Shahid Kapoor, who is now on his way to complete five years of blissful marriage, reveals one thing he loves the most about his wife, Mira Rajput. Rea... 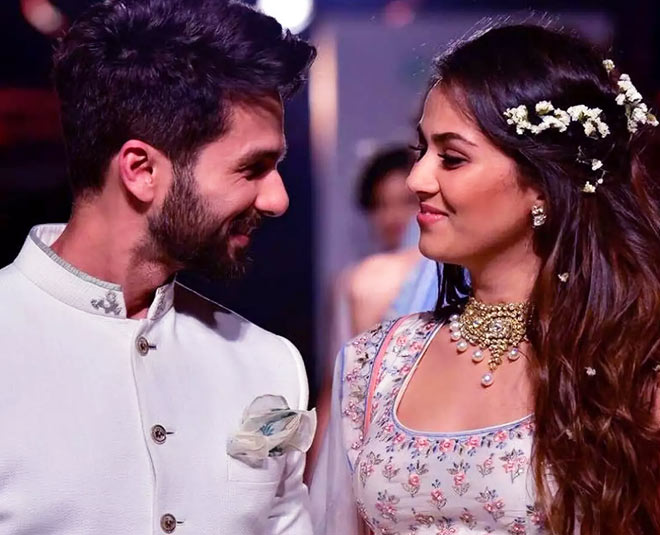 Shahid Kapoor broke millions of hearts when he tied the knot with Mira Rajput. And today, they are one of the most adorable couples in B-town, and shells out major couple goals. Although Delhi girl Mira does not belong from Bollywood like Shahid and his family, but she still managed to blend in well with the industry and Shahid is quite appreciative of the same. Recently, the Padmaavat actor opened about his wife's individuality and what drew his attention towards her. 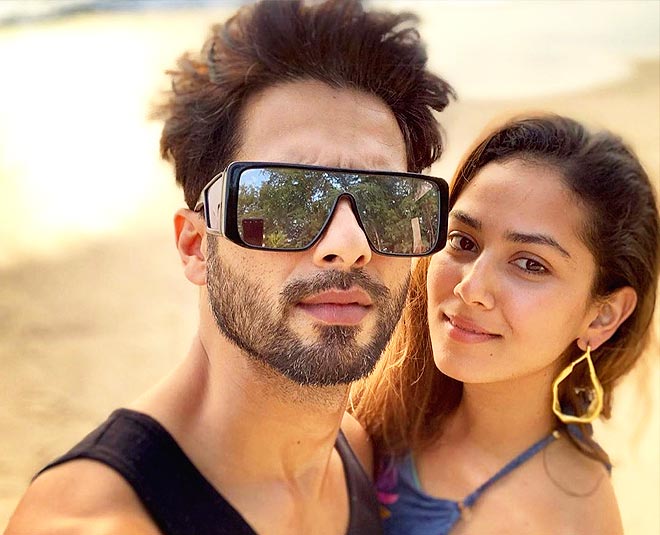 In an interview with a news daily, Shahid confessed that he was aware of his wife's individuality from the first day itself and said, “Yes, I realised it on the first day itself – when we got done with the marriage rituals and stepped out for some pictures,” says the actor. “I remember looking at us together, and at that moment itself, I knew that she has her own individuality. Later too, when we came to Mumbai and hosted a small get-together for friends and some people from the [film] fraternity, she was extremely comfortable.”

“Later too, when we came to Mumbai and hosted a small get-together for friends and some people from the [film] fraternity, she was extremely comfortable”, he added. 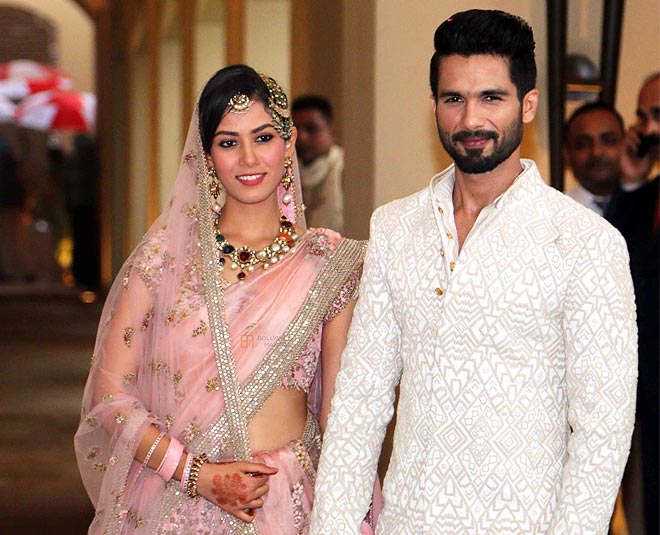 The Kabir Singh actor also feels that the best thing about Mira is that she doesn't need to change. “Mira doesn’t feel the need to change and adjust. She is who she is, and people like her for that. She has never tried to be someone else and that’s a great thing about her. I always knew that she is going to find her own space and will become her own person.”

Also Read: Here’s What Mira Rajput Has To Say About 14-years Age Difference With Shahid Kapoor 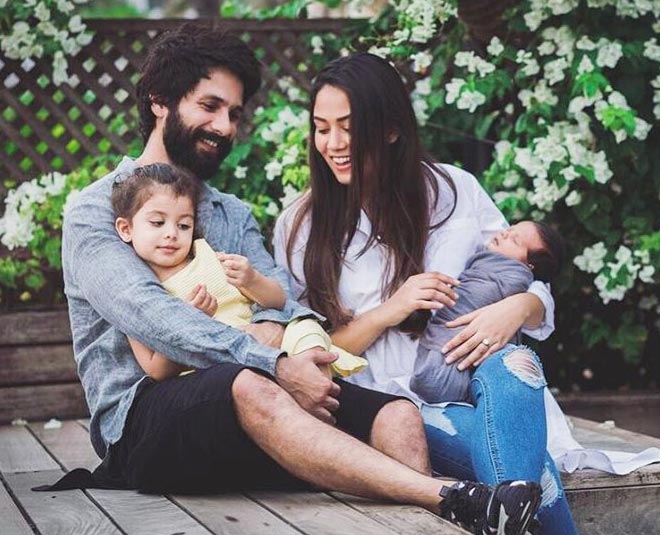 But the actor didn't stop here and continued praising his wife. “I felt that when I noticed it for the first time itself because she is that kind of a person. People will get drawn to her and will be curious about her as she has that kind of a personality. And that’s great, and I think it’s so good that she can do it confidently,” says Shahid.

After giving us a big hit movie, Kabir Singh, the actor is gearing up for his next movie, Jersey. The movie will also star Mrunal Thakur in the lead role. On being queried about signing this movie, Shahid said, "It took me some time to decide what to do next after 'Kabir Singh'. But the minute I saw 'Jersey', I knew I wanted it to be my next. It is a wonderful inspiring and personal human journey that I connected with deeply."

Aren't they cutest? Share your views with us and stay tuned to HerZindagi for more such articles.