Here are some throwback pic of Madhuri Dixit Nene & Shriram , giving couple goals you can take inspiration from. 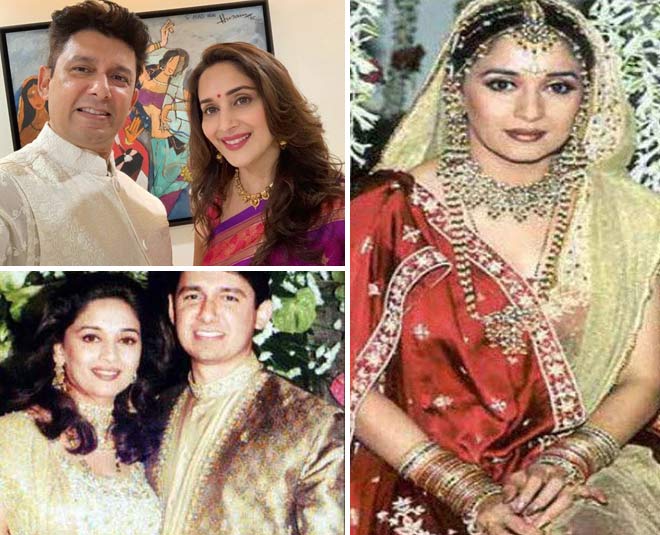 This couple has been married for two decades and these pics are proof that no matter how easy or tough the journey is, being together through it all puts a smile on your face no matter where life takes you. When Madhuri Dixit got married to someone outside the industry, her fans were heartbroken as we all pictured her with our onscreen stars. My heart certainly broke when she married an outsider that too an NRI as I thought that the man doesn't and won't know what and whom he has as a life partner, the queen of many hearts with that beautiful heartwarming smile and... so much I can go gaga about. However, at that time I was a kid and now when I see their pictures and their beautiful family that has come a long way (touch wood) they certainly had been giving couple goals for sticking up together for 20 years, in a subtle manner. Here are some lovely, adorable and heartwarming pics of the two and kids that sure is proof that they belong together.

Madhuri Dixit became Madhuri Dixit Nene in 1999 when she married a cardiovascular surgeon from Los Angeles, Shriram Madhav Nene. Until 2011 she was in the U.S but then she shifted base back to Mumbai and many rejoiced for the beauty would sure bring her million-dollar smile back to the Indian screens. It is not like she stopped working completely, she did deliver "Devdas", "Pukar", "Lajja", but it was with "Aaja Nachle" that she made a proper comeback. 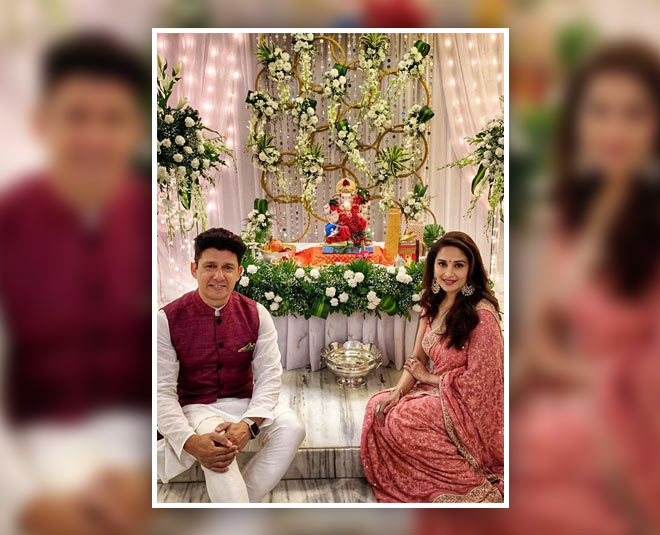 A pic the couple took last year during Ganesh Chaturthi. Madhuri hasn't changed a bit, What do you think? She posted this pic on her Instagram with the caption: 'The good things in life are better with you ❤️". 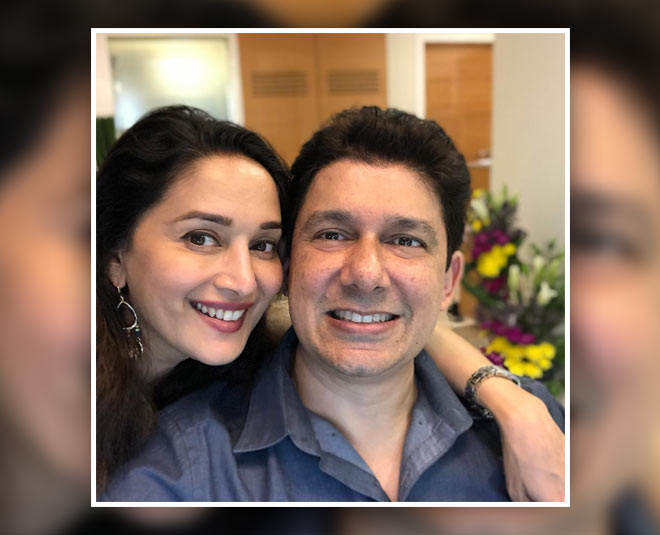 He was her soulmate! "Happy birthday to my darling soulmate. I feel so blessed to have you in my life. Here’s to many more years of happiness, love, and prosperity together❤️❤️". This pic was taken at last year's wedding anniversary. "Kahin na kahin, koi na koi mere liye banaya gaya hai... and this became true when I met this man! Here's to spending a lifetime filled with love, fun & adventures with my most prized possession. Happy wedding anniversary, Ram. Love you!"

Don't Miss: 5 Ethnic Outfits From Madhuri Dixit Trousseau That Are Perfect For Every Wedding 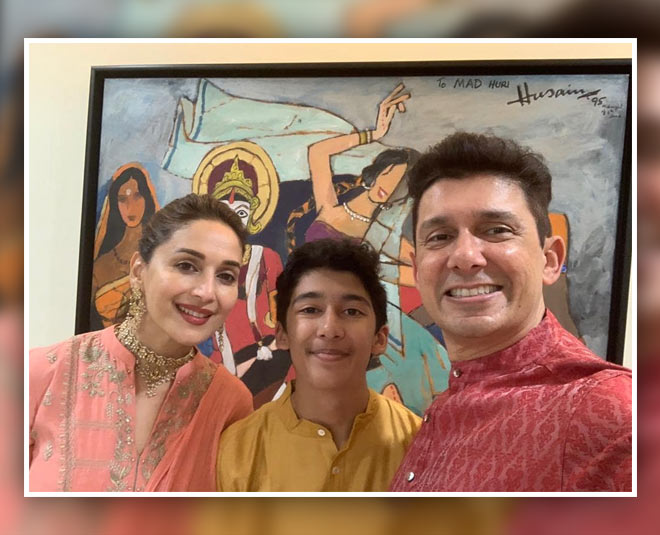 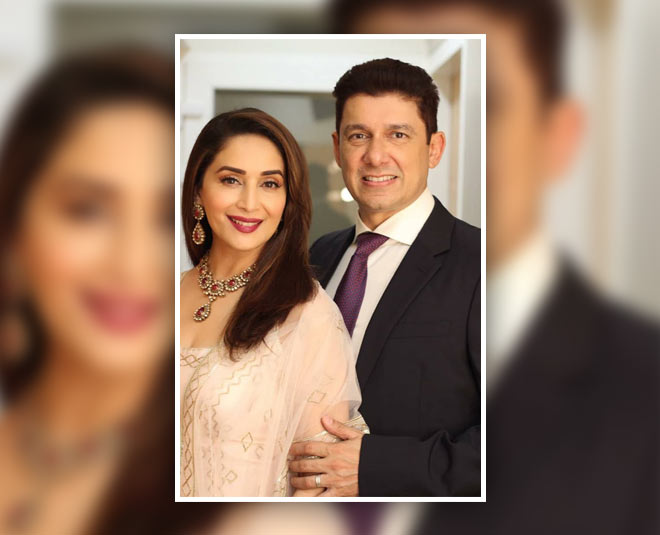 "Life is not measured by the number of breaths you take but by the moments that take your breath away." 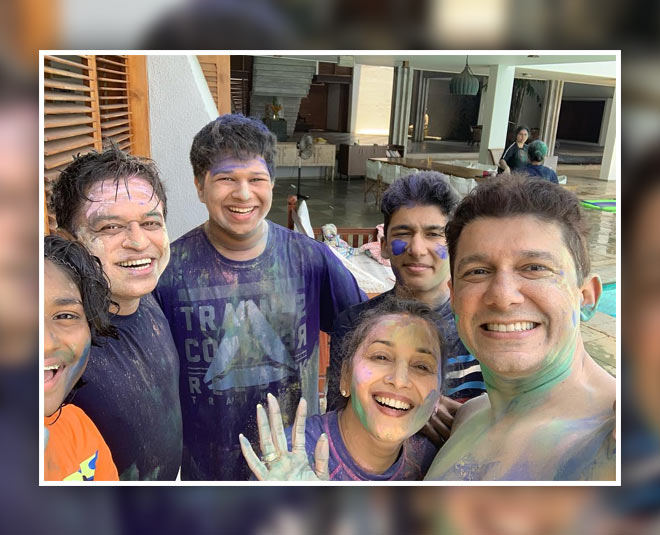 On Holi this year. This was when the two were making an appearance at Filmfare. With Shah Rukh Khan & Sanjay Leela Bhansali, Madhuri shared this pic with the caption: "My favorites in a single frame!"