Was This The Real Reason Behind Sara Ali Khan And Kartik Aaryan's Breakup?

Reportedly, Sara Ali Khan and Kartik Aaryan because of Amrita Singh. Can this be true? 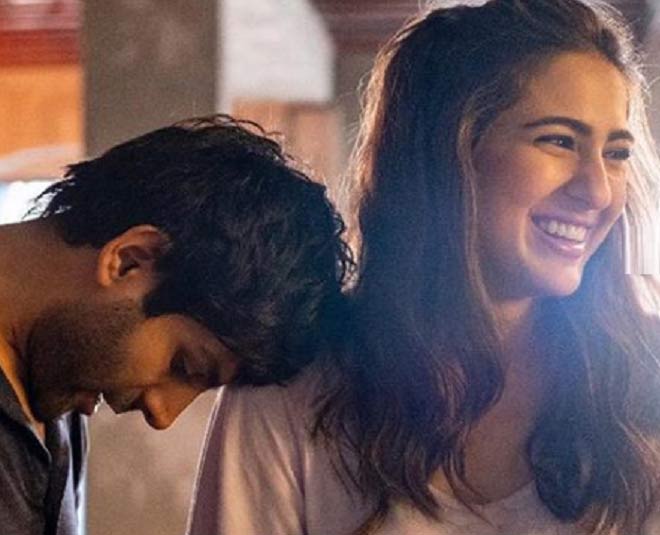 There was a time when Sara Ali Khan and Kartik Aaryan were trending all over social media. The two first confessed having a crush over each other, came for a movie together, were spotted a lot together and even ended up doing a movie. However, they soon unfollowed each other on social media.

Sara and Kartik started dating while shooting for their film Love Aaj Kal which released this February. Though they never publically announced that they are dating, they were often spotted together and many times they shared their lovey-dovey pictures on their social handles. So, what went wrong? Scroll down to know. 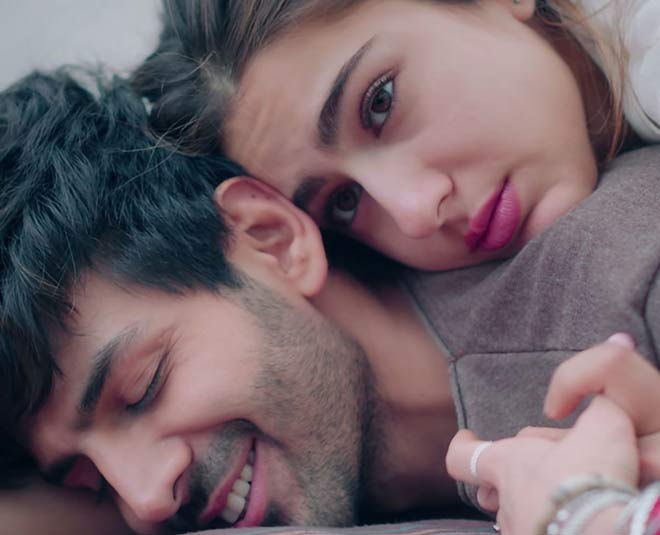 When Sara and Kartik started shooting for Love Aaj Kal, they started falling for each other. According to a report, Amrita Singh wasn't happy with Sara dating Kartik Aaryan or anybody else for that matter at this early stage of her career. Amrita Singh herself had many affairs with the biggest stars of her time and she is aware of how these love affairs had a negative impact on her career. She didn't want Sara Ali Khan to face something similar so she kept interfering and asked Sara to put an end to this affair.

Many other reports also suggest that Sara Ali Khan and Kartik Aaryan have decided to part ways to pay more attention to their respective careers. For a couple of months, their relationship has been stealing all the limelight and they didn't really like it. Sara and Kartik wish to focus more on their professional life and this is reportedly another reason why they have decided to end their affair.

Don't Miss: Not Kartik Aaryan! This Is Who Sara Ali Khan Stalks On Social Media

When Sara And Kartik Were Together 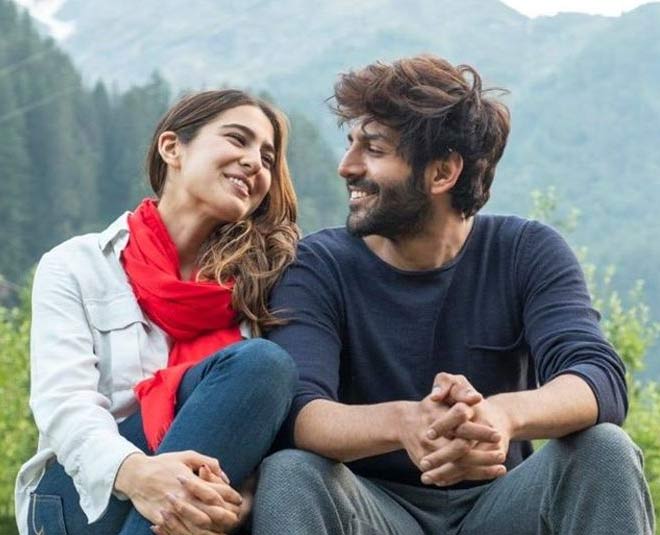 It all became the talk of the town when Sara Ali Khan publically announced that she had a crush on Kartik Aaryan while she was on Karan Johar's chat show. Soon after the show, there were dating rumours of the two. However, back then, Kartik Aaryan had cleared the air. He said, "I have never said that I want to go on a date with someone. I was constantly being asked about other people wanting to go on dates with me. I've never spoken about Sara and me to the media. When Sara expressed her feeling, it was the first time an actor openly confessed her liking for an actor."

Kartik and Sara were soon signed for Imtiaz Ali's Love Aaj Kal. Though the movie failed to work at the box office, it got Sara and Kartik closer. 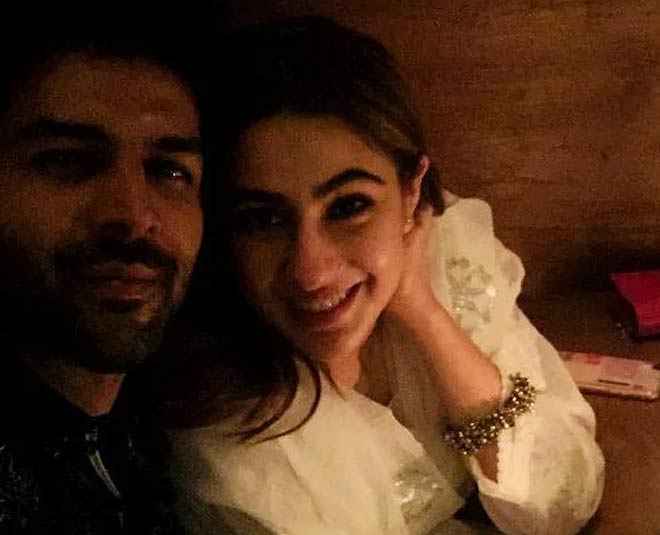 For Sara Ali Khan's birthday, Kartik Aaryan flew to Thailand where she was shooting for her next, Coolie No.1. Kartik shared a picture with birthday girl Sara and captioned it, "Happy Birthday, Princess Sara Ali Khan. And Eid Mubarak (this time without the mask)."

When Ananya Panday Came Into Picture

After Kartik and Sara wrapped up shooting for Love Aaj Kal, Kartik started shooting for his next, Pati Patni Aur Woh with Bhumi Pednekar and Ananya Panday. There were then rumours of romance between the two and they became the hot new couple of the B-town. Ananya and Kartik were often spotted together and it looked like Kartik had moved on. However, when Sara and Kartik started promoting their movie, they got back again and it all looked like they never broke up. They shared throwback pictures from the sets of the shoot during this phase and their chemistry during the promotions was all about love!

The news of Sara and Kartik's breakup was indeed sad news for all the 'SarTik' fans. The two have even made it public by unfollowing each other. However, time and again we keep getting hints which make us think if they can get back together. What's your take on this? For more updates on the story, stay tuned!