Photos: Saif Ali Khan & Kareena Kapoor Are All Hearts For Each Other; Check Out Their Adorable Moments

Here is a list of mushy things, which the two have spoken about each other and left us all gushing. Scroll on!

We still remember when the first news of Saif Ali Khan tying the knot with Kareena Kapoor broke out. Apart from all the buzz about their huge age gap and different religion, Saif married Kareena on October 16, 2012. Since then, not only have Saifeena been shelling out serious couple goals, but have one cute little munchkin, Taimur Ali Khan. Whether it's for a family holiday or to planning surprise birthday parties, the couple looks aww-dorably cute together.

And the cutest thing about the couple? Despite their hectic schedules they always take out time for their better half.

So, today, on the occasion of their 7th wedding anniversary, we've rounded up seven instances, in which their statements, speak volumes about their insane and boundless love. Have a look!

When Kareena knew Saif was the one for her 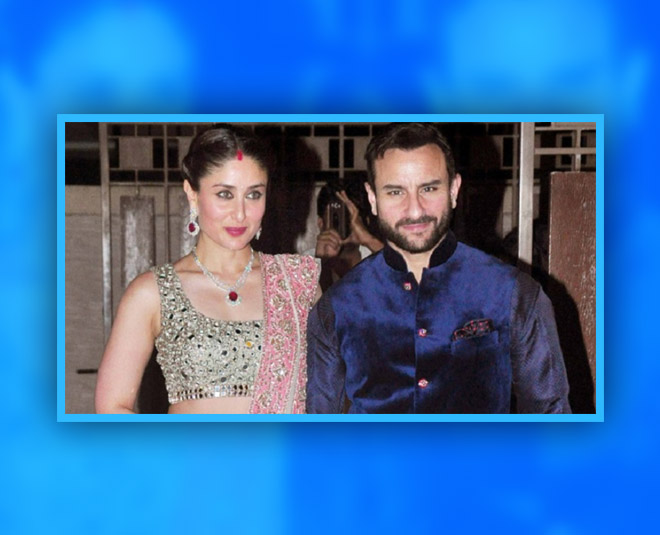 During an interaction with a news portal, Kareena Kapoor revealed how her life was before she dated Saif. "I unabashedly wore my heart on my sleeve and it was a nice ride till I finally met Saif, and we fell in love", she said. Isn't it cute? 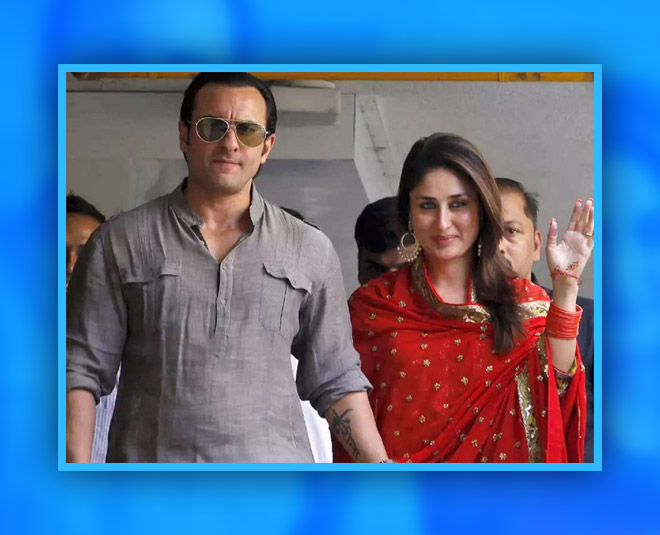 In an interview with a media house, Saif Ali Khan spoke his heart out and said, "I think timing is everything. I met Kareena at a point in my life when I was ready to consolidate and build in every area of my life. She brought a great sense of stability; I felt like we were able to create a solid foundation on which I could build emotionally, financially, and professionally." 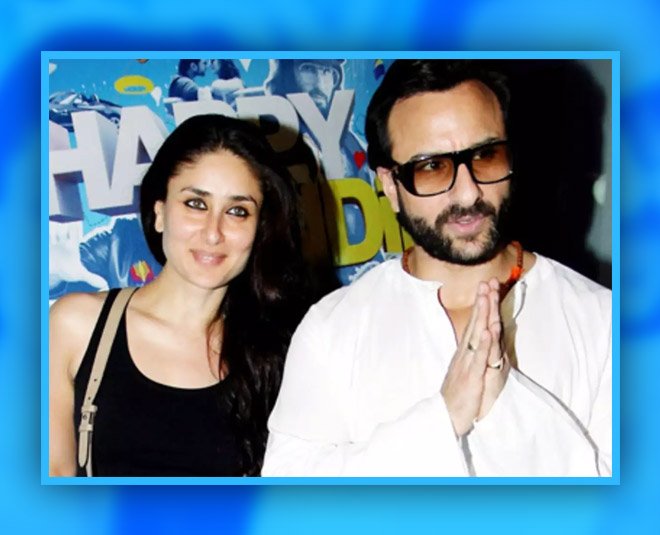 In an interaction with an entertainment portal, Saif Ali Khan revealed that he went undercover on the Internet and left secret messages for his ladylove, Kareena Kapoor. "I commented on Kareena's picture, from the sets of her radio show What Women Want 2, 'Silly to wear chappals while standing beside beautiful women.' ", he shared. Guys, are you taking notes?

Well, we absolutely fell in love, when Saif Ali Khan planned a birthday surprise for his significant other. And how can we forget about that birthday kiss!

Saif on starting a family with Kareena 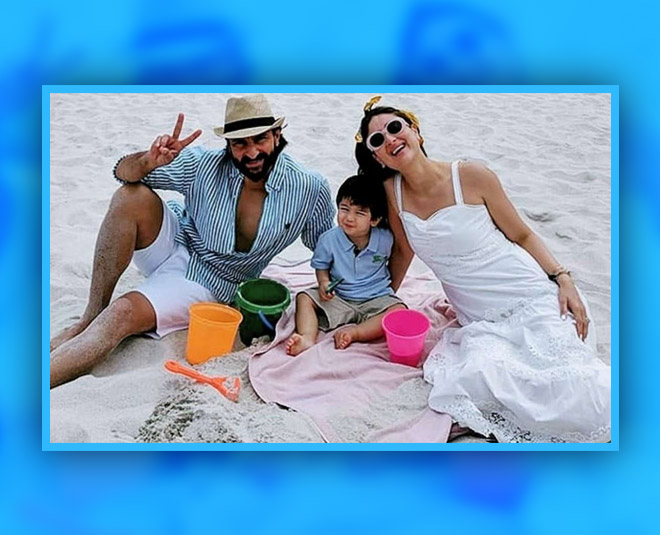 Saif and Kareena welcomed their first baby together in December 2016. On being asked about how he feels starting a family with Kareena, Saif said, "I think it's also a great expression of my relationship with Kareena. To have a child now completes us. There is something about a baby that is kind of half of mine and half of hers, so, it's a nice feeling." 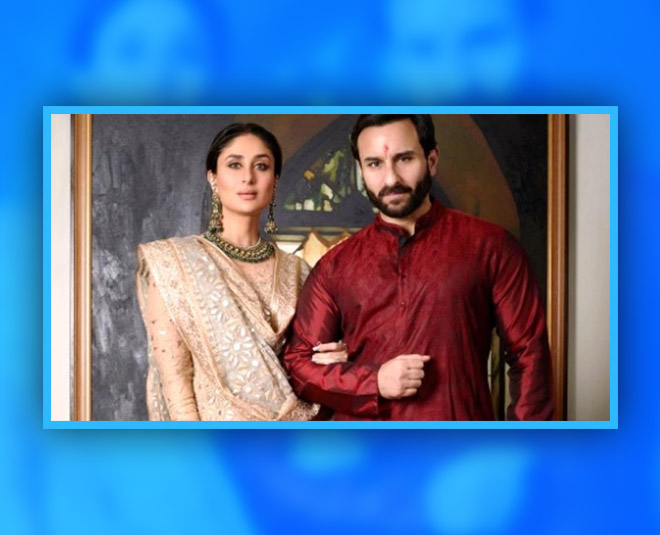 When you love the person, you love the person as they are and not as you'd like them to be. And Saif proved it right by accepting Kareena's conditions. Before marrying Saif, Kareena had only one condition, that her husband always supports. "Today I am a wife and all my life I will work and earn money and my husband will support me. That is the only condition (on which) I married Saif", she said.

Kareena Kapoor on how fortunate she is, to be married to Saif Ali Khan 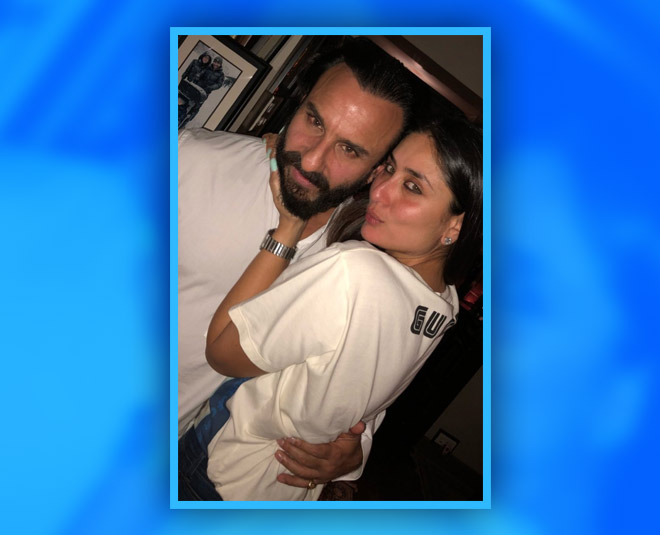 Kareena Kapoor is totally smitten by her hubby and this quote is proof of the same. During an interview, Kareena said that she is lucky to be Saif's wife and she can count on him for everything."God has been very kind to me. I am lucky to have found this man who is so modern, so liberated. He's much more intelligent than me. I like the fact that he is so well read and that I can count on him for everything."

On the occasion of their wedding anniversary, HerZindagi team wishes you a happy anniversary Kareena and Saif!!