Rumors have surfed that Tom Cruise might be bidding adieu to the Mission Impossible franchise.

As fans speculate about Cruise’s exit, McQuarrie, shed light on the truth. According to the director, the rumours are entirely false. McQuarrie also revealed that in the 15 years since he has been working with Cruise, he had read several rumors about the actor that turned out to be untrue. He added that after reading about the rumours, he called the actor, saying that he read an article and the weird thing about it was that it was 100% wrong. 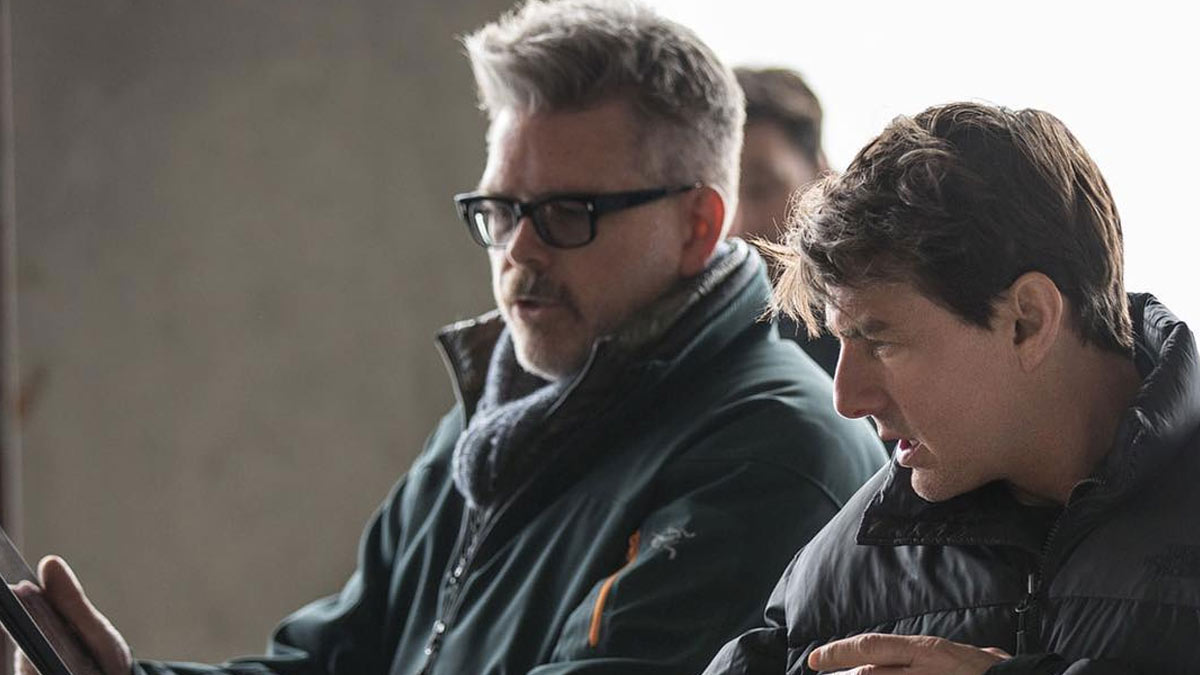 McQuarrie said that a lot of times the reportage is based on an “agenda” and he has learnt to ignore it. “When you read articles in the trades, just put the imaginary word in front of the headline: ‘The Agenda Is…’ When you read ‘anonymous sources’ or ‘sources close to the production say,’ that’s somebody putting it out there for a specific reason. That’s someone wanting others to think that for a specific reason, and you can never know for sure what those reasons are. You learn to ignore it and laugh at it. In today’s world, you wait 17 minutes and another news cycle will sweep it away.” The director thus urged the fans to believe such rumors as false whenever they read about them in publications.

Don't miss: Neena Gupta Reveals Why Male Actors Refuse To Work With Her