Why Everybody Prefers Getting Married Before Turning 30!

While there has never been a minimum age bar to marriage in the nation of India, there has always been a concept of ‘child marriages’ that has dominated some communities. It was believed that a child, he/she who is under the age of 18 could get married. It has mostly persisted for women and has always believed a girl child to have been a burden on the family. 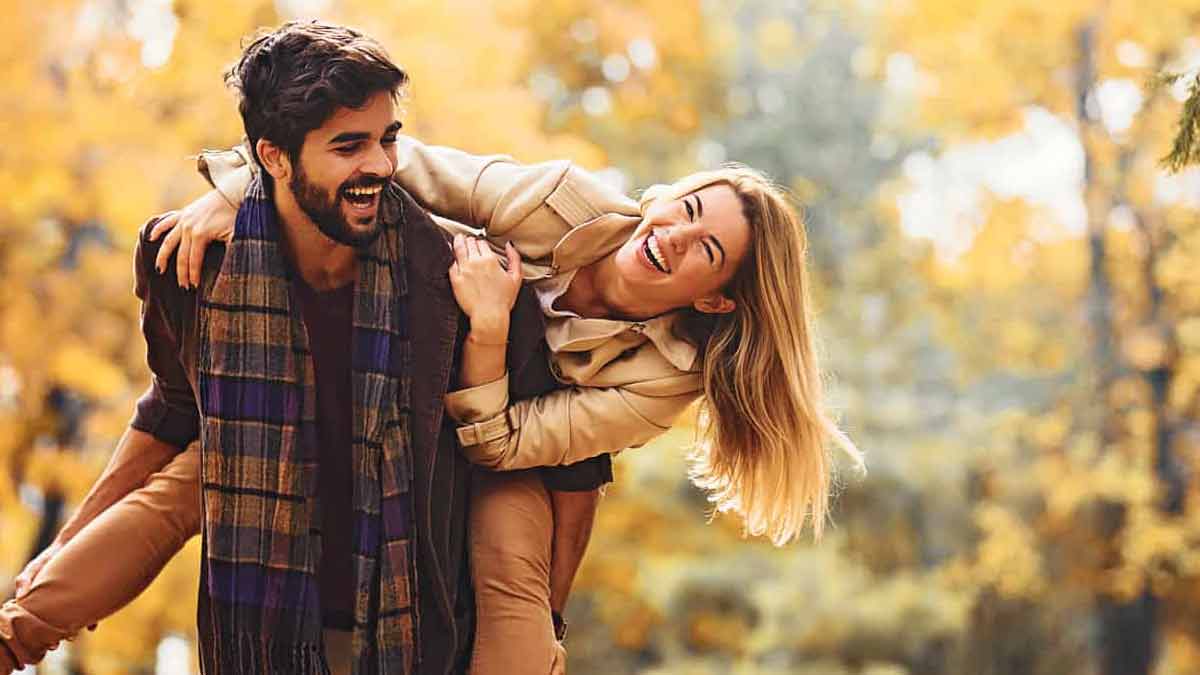 A girl child has been considered to have been thrown into household chores, excluding her from her educational rights, only to borne children and take care of the house.

While this mentality may still be a part of some communities, there have been many changes that have taken place in our modern-day society. With changes like giving up social evil practices, it is yet believed that people should get married before they turn 30. Turning 30 for a female is considered far worse than it is for a male.

Younger Generations Insisting For The ’30s

While the old generations are still set on their basic norms and values of marrying off their children around the ages of 21-28, the younger and more modern generation of today finds marrying in their 30s a better option.

They find themselves to have settled into the field of career they have chosen for themselves and are ready for the family commitment they plan on taking. While an individual is in their 20s, they are running to settle for a career. It is mostly the parents that put sudden pressure on getting married and bearing kids, which may not be the ideal situation for this generation.

The newer generation is more persistent in building their career and having a settled environment before introducing more people. 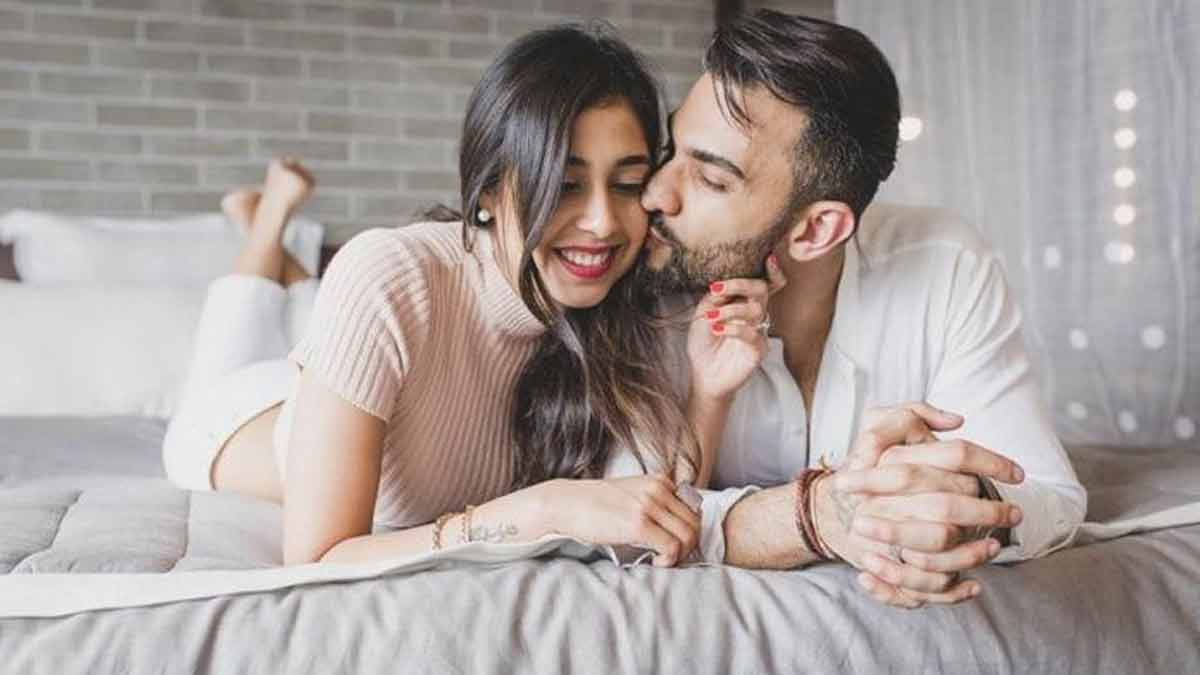 Being in India, it is common to be a witness to more arranged marriages than love marriages. This would’ve been the case if we were a couple of years back on a time machine.

Today, the young fellows go on to find the love of their life, without the barrier of caste, sex, or creed. The caste system is a major social evil to exists in Indian society and has been overruled by love for today’s generation.

You can be a witness to many inter-caste marriages, wherein the two families are rather happy than thinking much about the difference between castes.

It was believed that a woman who drinks or consumes non-vegetarian food is of bad character. The thinking has drastically changed, for not just the younger generation but also the older generation that has their strict norms and rules. 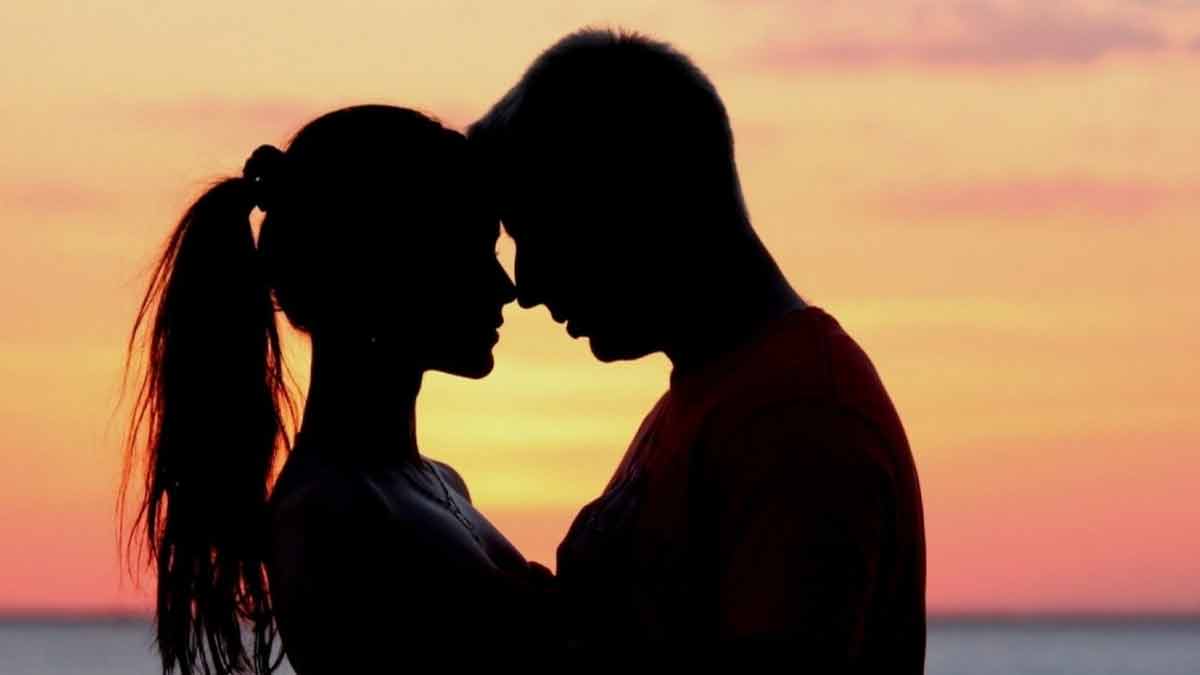 While it was believed to be a woman’s job to take care of household chores, it has now become a 50-50 role wherein the two play an equally important role in taking care of the family and the expenses. You will now find women leaving the house to go and work, as the two individuals are bringing money to the house and have been facing no objections from the rest of the family.

A household chore is not limited to a woman’s job anymore. You will find men giving their best to the same. For the time people faced the lockdown situation worldwide, men were seen distributing household work all around the world!

What are your views on the same? Connect with us over our official Instagram account and drop us a comment. Stay tuned to HerZindagi for more updates and stories!