Astrologer Predicts When Radhika Merchant, Anant Ambani Will Get Married With A Few Glitches

Find out what's in the future of Anant Ambani and Radhika Merchant as per astrological predictions. 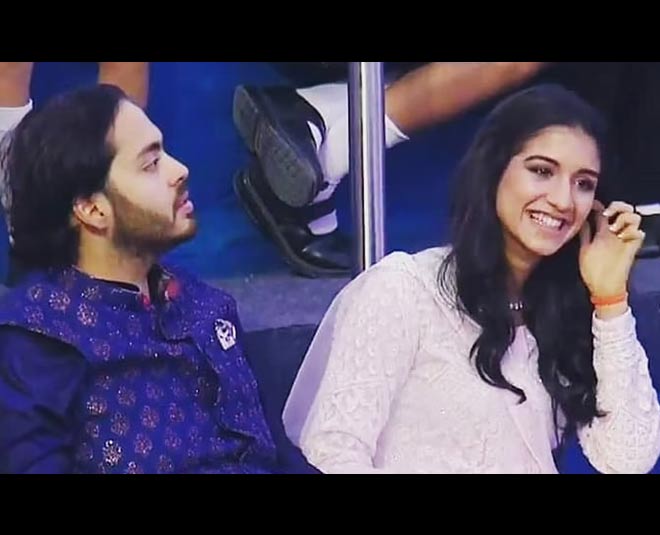 It is never a hush-hush affair when it’s about the marriage of the son of the richest man in Asia. It is in fact bound to grab all the more eyeballs when the bride-to-be hails from yet another affluent family. Yes, we are talking about none other than Mukesh Ambani and Nita Ambani's son Anant Ambani and the would-be-daughter-in-law Radhika Merchant, the newest lovebirds in the town. The couple got engaged in a very private ceremony in 2019 and speculations have been rife since then over when they would get married.

According to celeb astrologer, face reader, and prophesier Pandit Jagannath Guruji as told to HerZindagi, we might have to wait a little longer to finally get to hear about one of the most awaited Indian weddings. The astrological calculations and face reading of Anant and Radhika suggest that there is a strong possibility of the couple getting married next year, in 2022. According to the astrological findings Radhika, who has been the talk of the town since reports of her relationship with Anant went viral, is best suited for the Ambani family.

Being The Daughter-In-Law Of The Ambani Clan 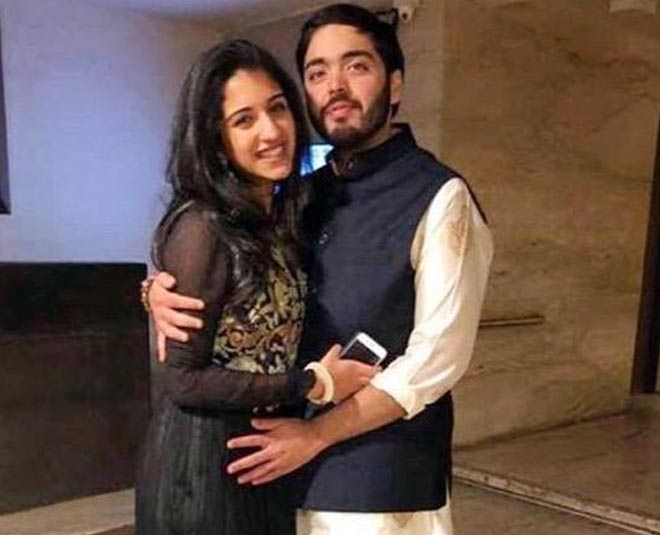 According to him, being a daughter of business tycoon Viren Merchant and Shaila Merchant, Radhika is well versed with the lifestyle and expectations of a business family, and that will be replicated at every stage of their married life.

Ups & Down In Marriage

This, however, does not imply that there won’t be moments of displeasure of dissatisfaction in their lives. As per their face reading and astrological calculations, the possibility of their harmonious life being disturbed with a series of ups and downs cannot be ruled out. The chinks in the armour might be visible almost shortly after their marriage, but thanks to the cool temperament of Radhika, she will be the one who would ensure that the sailing is smooth for them.

Don't Miss: Will Shah Rukh Khan Always Be On Top, What The Future Has To Say? Astrologer Predicts

Anant Ambani As A Husband/Partner

Anant, on his part, would be the aggressive partner who might at times come across as a little vulnerable and hasty in decisions according to the prediction. But no matter what ups and downs they go through, it will never be a case of love lost between the two. They will continue to respect and love each other as partners, and eventually make their parents and family proud of their association.

We should not forget the videos and photographs of Radhika being a part of the Ambani clan in different functions and events. Her prominence was evident in the family ever since she joined the celebrations of Isha Ambani and Shlok Mehta’s wedding, and she even shared the stage for a performance with the would be in-laws. To sum it up, Anant and Radhika are destined to be life partners and they will certainly live up to the expectations as a couple, according to Guruji.

What do you think about this couple?

Stay tuned to HerZindagi for more such astrological predictions by experts