Here’s Why Akash Ambani And Shloka Mehta Are The Most Adorable Couple In Town, See Pics

Shloka and Akash have often been spotted painting the town red with their mushy love. On their anniversary let us take a look at some of their cutest ... 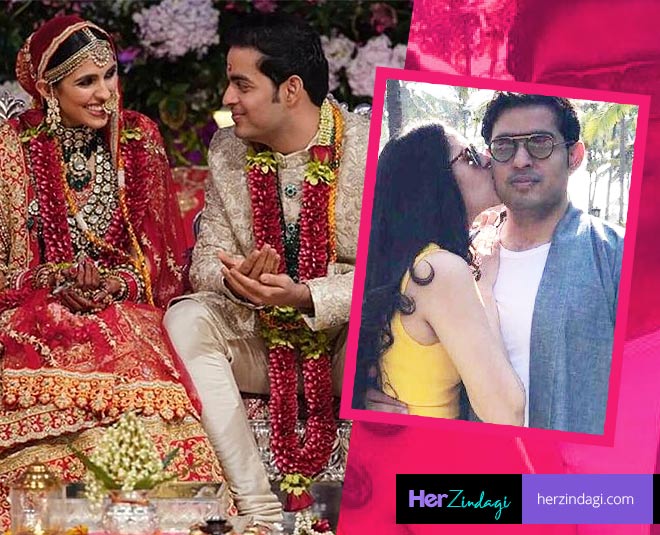 There is no denying the fact that Akash Ambani and Shloka Mehta are one of the most adorable couples. From attending parties together to walking hand-in-hand at the airport, Shloka and Akash are painting the town red with their mushy love and giving us major couple goals.

Today, the couple has completed one year in the matrimony and on that note, here we have piled a few adorable moments that will make you all go aww!

Akash' Reaction When Shloka Walks Down The Aisle

Akash Ambani was awestruck when his ladylove, Shloka Mehta walk down the aisle and made us all go aww. Don’t believe us? Watch it yourself!

When Akash Calls Her “My Wife” 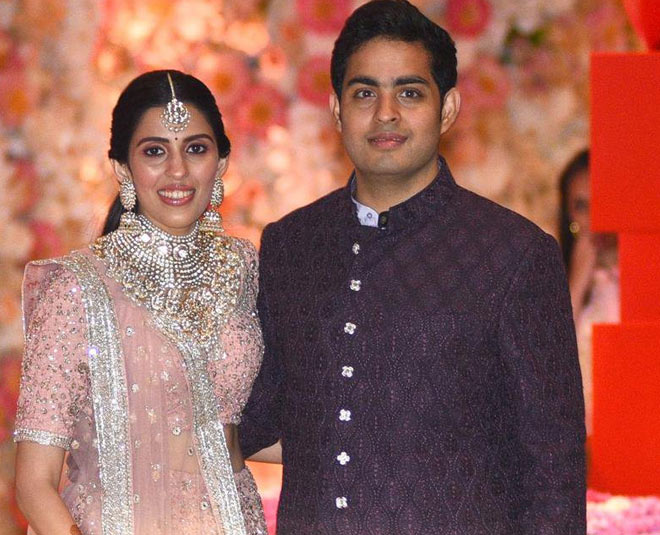 One of the most adorable moments was when Akash introduced Shloka to paparazzi as, “ Meri biwi se milo” and made Shloka blush! Guys, are you taking notes?

When They Sealed Their Love With A Kiss

After introducing his ‘biwi’ Shloka to paparazzi, here's another instance where the duo took PDA to a whole different level. In a private get-together, the couple danced together and kissed each other. Aren’t they the cutest?! 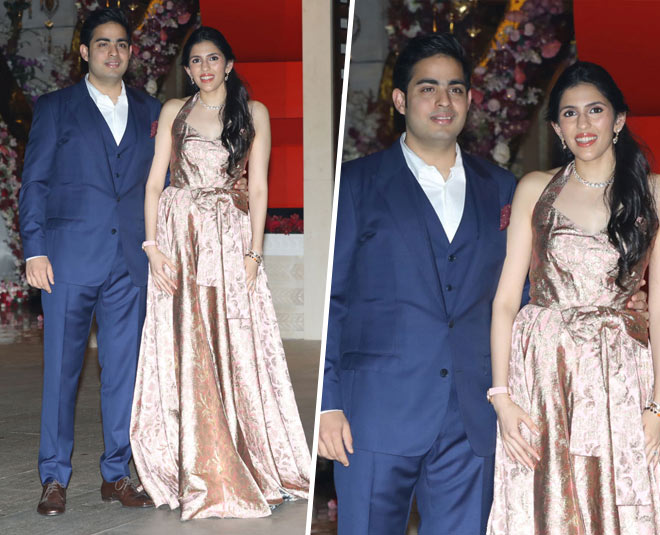 This is yet another instance where Akash didn't shy away from expressing his love for wifey, Shloka Mehta. During one of the wedding ceremony, when the shutterbugs asked the dulha-dulhan to pose for the cameras, the groom-to-be playfully joked with the media to click good photos of his wife-to-be. Akash said, “Shloka ka photo ache se nikalna. Smile karte hue, vo nervous ho jaati hai.” 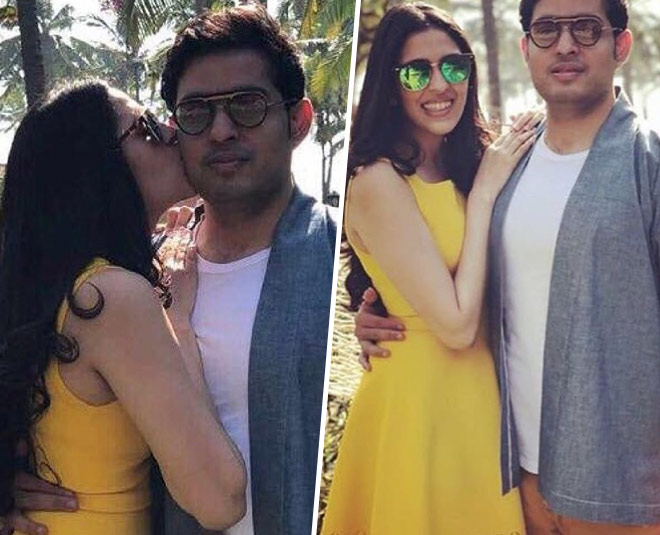 Even when Akash and Shloka were in different studying in different countries, their love only bloomed more. In an interview with an entertainment portal Shloka Mehta talked about her husband, Akash Ambani and had shared, “Despite years and busy schedules, we have always found ways to stay connected. Akash is incredibly grounded, and we share a bond based on meaning and memories.

We don't just get along - we also support each other's hopes and aspirations and are determined to build a sense of purpose in our lives together. We are lucky to have a love that began with being best friends and luckier still to have such supportive families.”

When Shloka Teased Him Last month a dance video of Shloka and Akash went viral on the internet, where Shloka was seen teasing Akash and he blushes away! 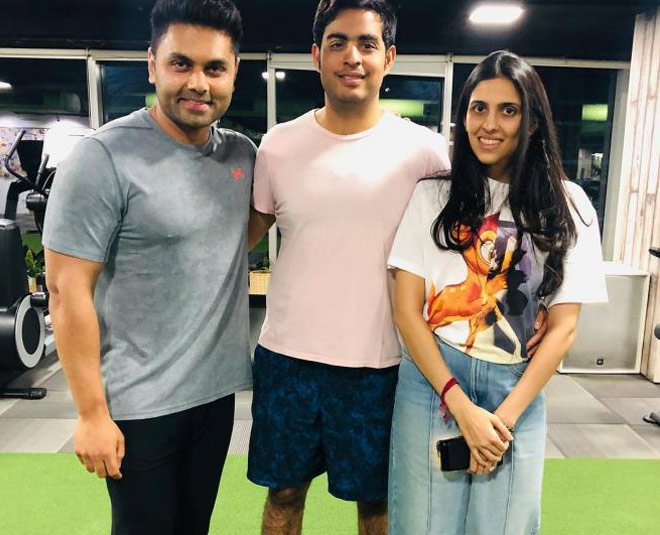 Recently, the couple was spotted hitting it out at the gym with their coach Kunal Gir and he shared a picture on his Instagram handle.

For the unversed, Akash and Shloka had been childhood friends who turned lovers as they grew up. They exchanged vows at a big fat Indian wedding on March 9, 2019, at Jio World Centre in Mumbai. The nuptials were attended by eminent dignitaries and luminaries from the entertainment and the cricket fraternity.