Coffee Mugs Complement Themes Of Each Season Of ‘Koffee With Karan’, Here Are Proofs

Read how the sets and mugs of Coffee With Karan have evolved over the seven seasons.

Have you ever noticed that with each season, ‘Koffee With Karan’ not only has new themes and gossip but brand new coffee mugs too? We assessed each season and realised that mugs often complimented the theme of the show. We have proofs as well. 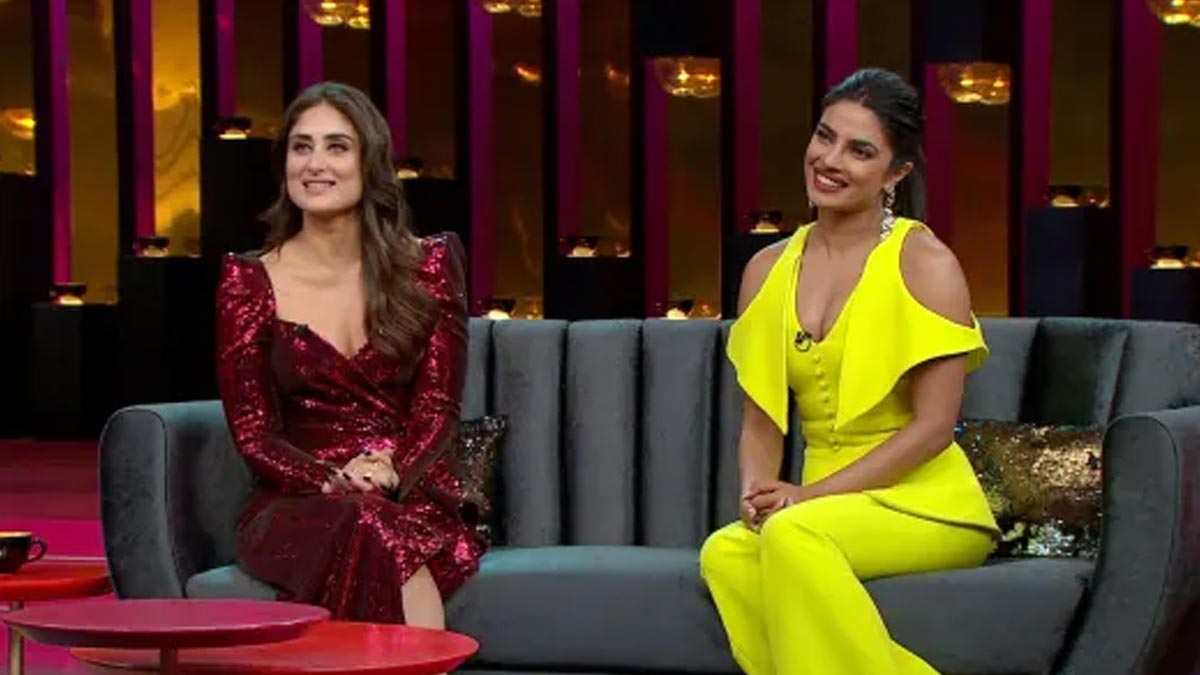 Season 6 had Deepika Padukone and Alia Bhatt as first guests, and the former actress very shrewdly dodged the question about her marriage. It also had Diljit Dosanjh, a Punjabi singer and actor, who created a buzz around the media for his honest yet funny answers to Karan's questions. The set was red and black, and the mugs were black and yellow for this season. 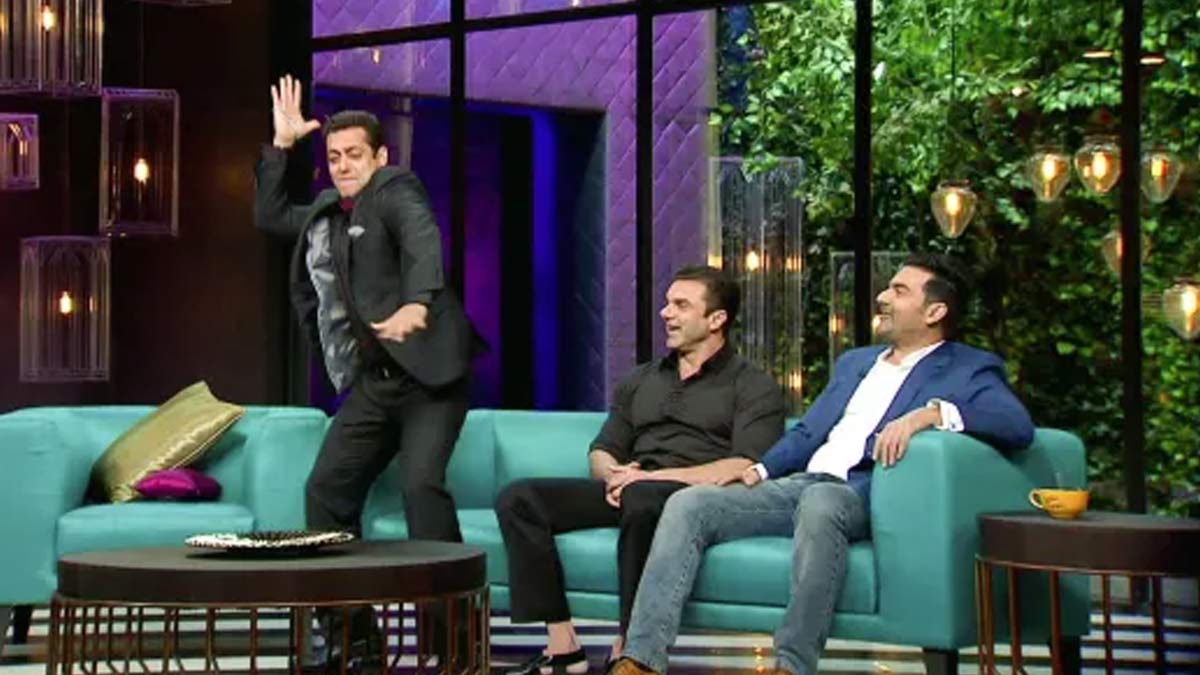 This season also had Alia Bhatt as the first guest with Shah Rukh Khan gracing the couch with her. The show also had the Khan brothers and Akshay Kumar with Twinkle Khanna in further episodes. Mrs Funnybones said a few controversial things and left us rolling on the floor with her answer to the question, “What Akshay Kumar has that other Khans don’t?” Complimenting the jubilant green theme of this season, coffee mugs were yellow and black. 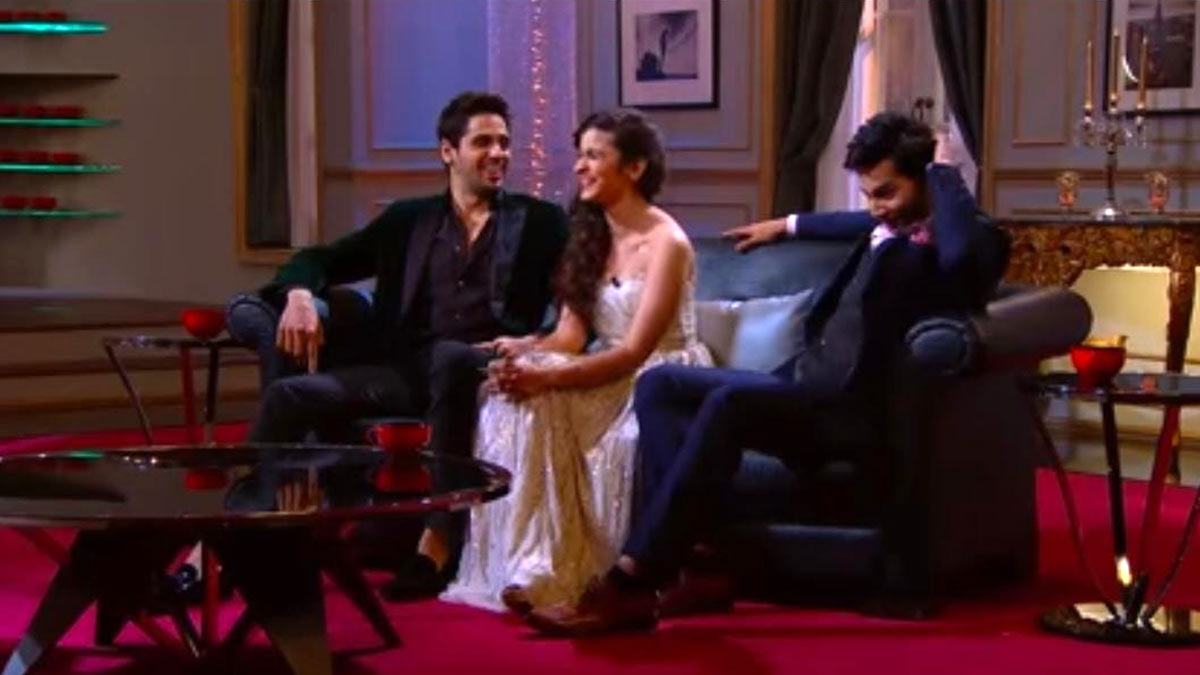 Season 4 of Koffee With Karan was a blast with Salman Khan admitting that he was a virgin. It also had Kareena Kapoor and Ranbir Kapoor as guests. The actress spilled beans on her cousin’s then girlfriend. The episode with Priyanka Chopra and Deepika Padukone was fun to watch. With talk around love lives, this season had red mugs. 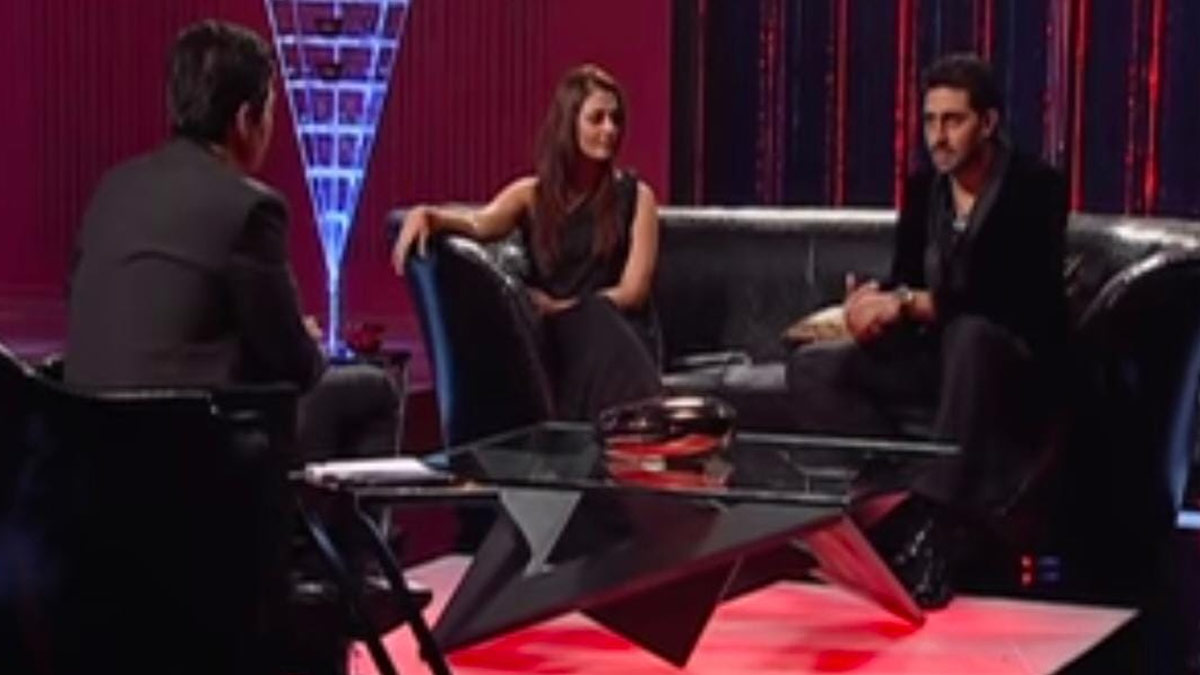 Season 3 of Koffee With Karan had couples on the show including Aishwarya Rai Bachchan and Abhishek Bachchan. The theme was red and black and so were the mugs. The guests shared a few details about their relationships and said a few controversial statements about their rivalries. 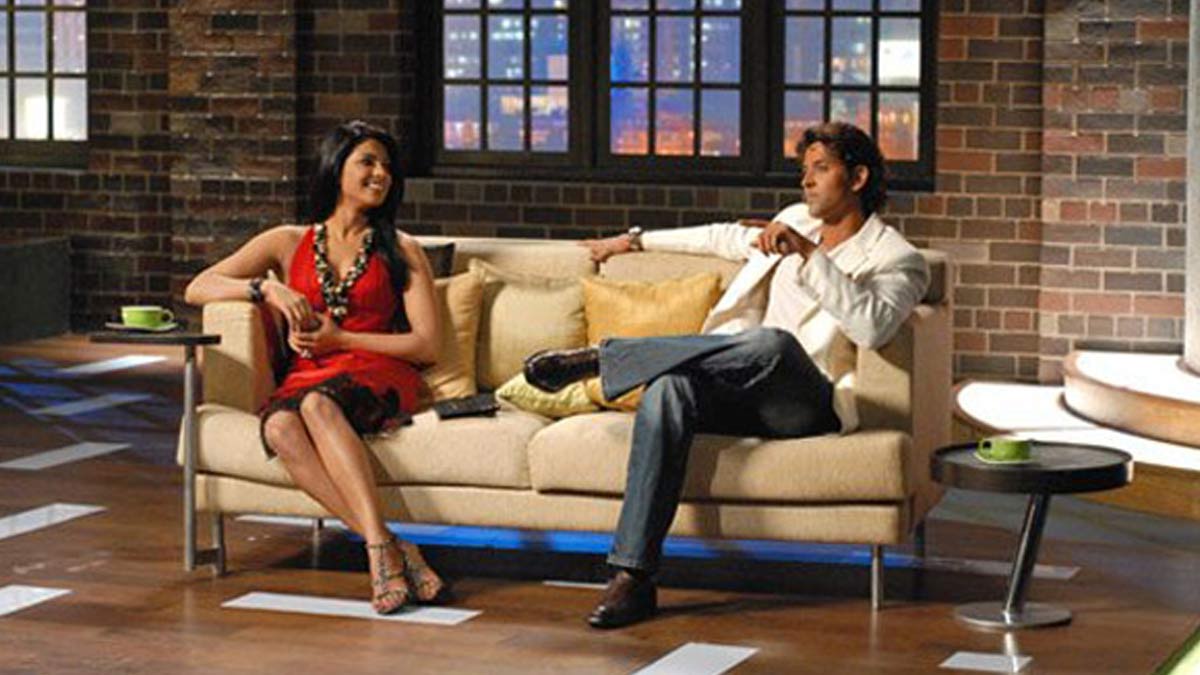 The guest list for the season of Koffee With Karan had Kareena Kapoor with Shahid Kapoor and Priyanka Chopra with Hrithik Roshan. Episode 8 even had Shobhaa De and Dr Vijay Mallya. This season had bright sets with green mugs for the celebrities to sign.

Don't Miss: 5 Times Ranveer Singh Proved That He Is An Ideal Husband 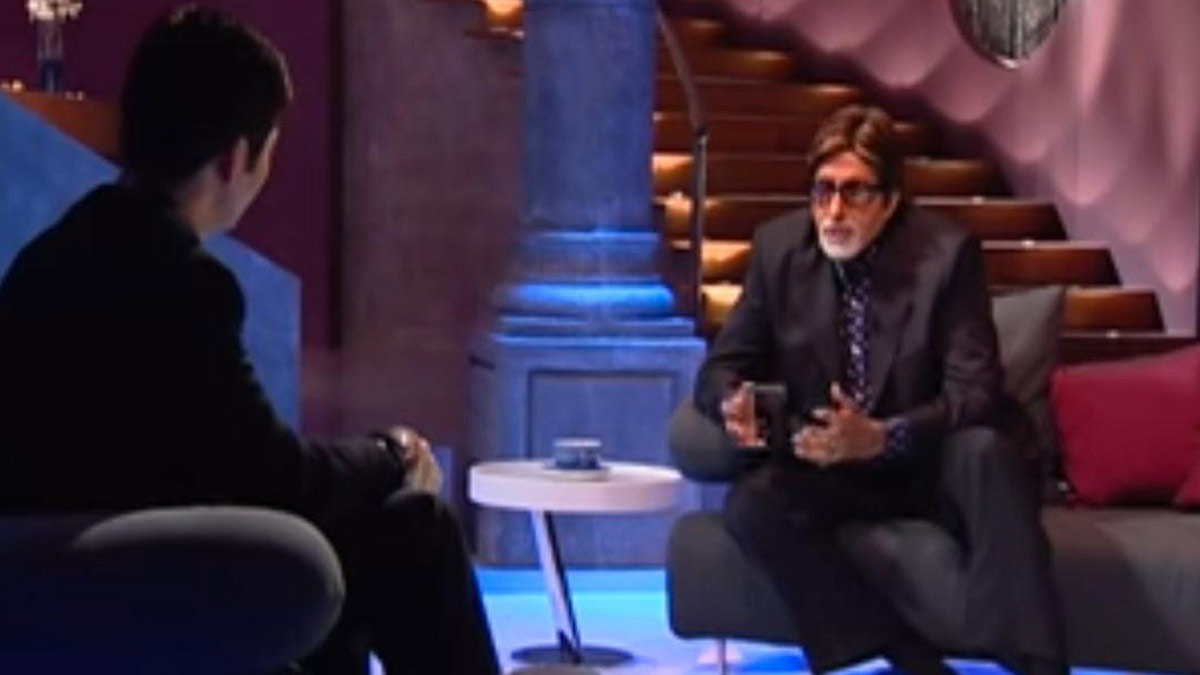 Karan Johar started the first season of Koffee With Karan with a blast by inviting Kajol Devgan and Shah Rukh Khan on the very first episode. The list had other renowned names, including Amitabh Bachchan, Lara Dutta, Hrithik Roshan, Bipasha Basu, Farhan Akhtar, Sunny Deol, Gauri Khan and Aishwarya Rai. The set was decorated in shades of pink and had blue cups for serving coffee.

On July 7, Season 7 of Koffee With Karan will release on Hotstar with Alia Bhatt and Ranvir Singh as the first guests. With lots of gossip and fun revelations, this season will have orange coffee mugs.