All The Major Releases That Are Set To Take Off In April!

Stepping into the new month, here’s everything you need to give a watch in April!

Give the new month a kickstart and plan your days accordingly. These movies and series are making their way to your houses and nearest cinemas, and are a must-watch!

With its delayed release, Shahid Kapoor starring moring, Jersey is set to release this month. The movie is a sports drama based on a cricketer's life who tries to make a comeback in his game post a failing livelihood.

It’s uncertain whether the movie is based on real-life or fictional, but it is sure to make an inspirational impact on its audience on the coming 14th April 2022 in your nearest cinema. Making a huge impact on social media prior to it’s release, the movie will be available to watch on the 29th of April 2022.

Read More- Ajay Devgn's Runway 34 Trailer Is Out, Know The True Story Behind The Movie

A sequel to the 2014 film Heropanti, this romantic action film also casts Tiger Shroff as its main lead with Tara Sutaria and Kriti Sanon.

The plot of the movie revolves around a guy who helps people at night from a robbery or kidnapping. The Indian government finds out about Tiger Shroff and sends him to Russia on a mission where he has to kill Russian troops at night. Releasing on the 13th April 2022, KGF, one of the most hyped movies Bollywood has ever seen is making a comeback with a sequel.

The blood-soaked land of Kolar Gold Fields (KGF) has a new overlord now - Rocky, whose name strikes fear in the heart of his foes. His allies look up to Rocky as their saviour, the government sees him as a threat to law and order; enemies are clamoring for revenge and conspiring for his downfall. Bloodier battles and darker days await as Rocky continues on his quest for unchallenged supremacy. 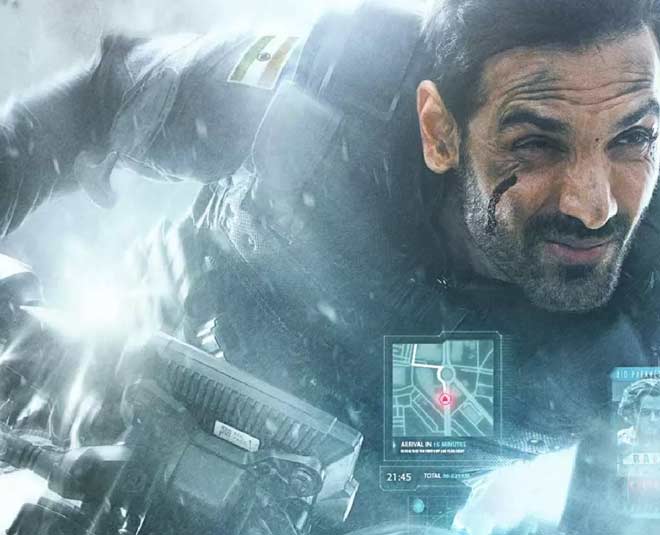 'Attack' is a race against time story of rescue by an Attack team led by John Abraham. The film is a fictional story inspired by true events, set against a hostage crisis that brought a nation to its knees.

The film also stars Jacqueline Fernandez and Rakul Preet Singh and will make its debut on the 1st of April 2022.

Read More- Alia Bhatt's First Look From Brahmastra Is Giving Us The Chills!

Inspired by true events, the crime thriller revolves around Abhay Pratap Singh, a sharp investigating officer with the mind of a criminal, who can go to any extent to solve a case. Join Abhay as he sets out in the dark gruesome world of crime to save innocent lives while dealing with his own personal demons.

The series makes a comeback with the third season that is set to release on the 8th of April 2022 on Zee! 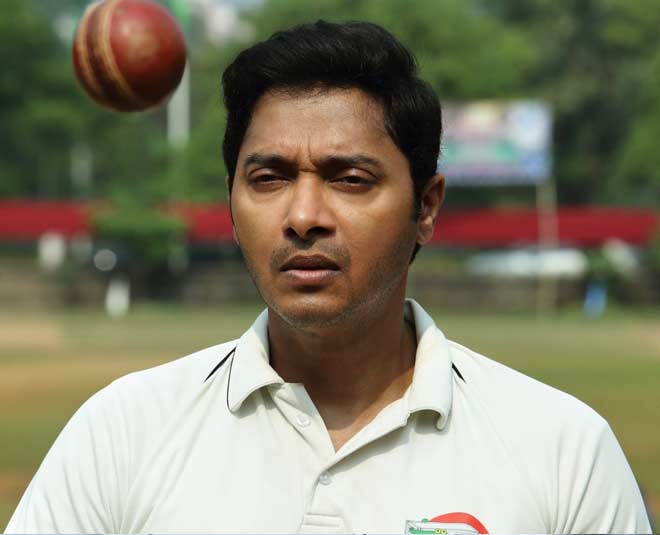 The extraordinary journey of cricketer Pravin Tambe, a right-armed leg spinner, who made his biggest cricket league debut at the age of 41, not having played any international or even first-class cricket before that. A modern-day fable of an underdog who fought against his destiny and triumphed over it.

The film is made to make it to the television screens on the 1st of April 2022 on Disney+ Hotstar.

Stay tuned to HerZindagi for more updates and tips!