Squid Game To The Empire, Most Talked About Web Shows And Movies Of 2021

2021 was the year of some hit, intriguing web shows and films. 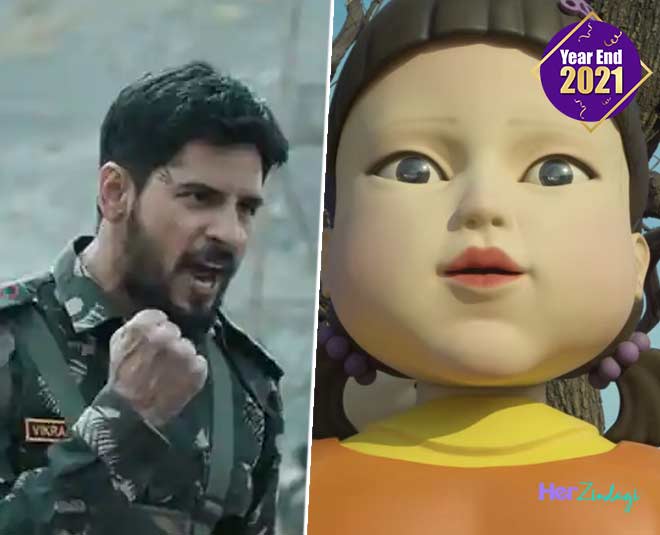 Especially this year when cinema halls were shut for most of the year, we were all hooked to our TVs, phones, laptops binge watching some aamzing shows.

While some OTT shows failed to create magic, many others became the talk of the town in 2021. 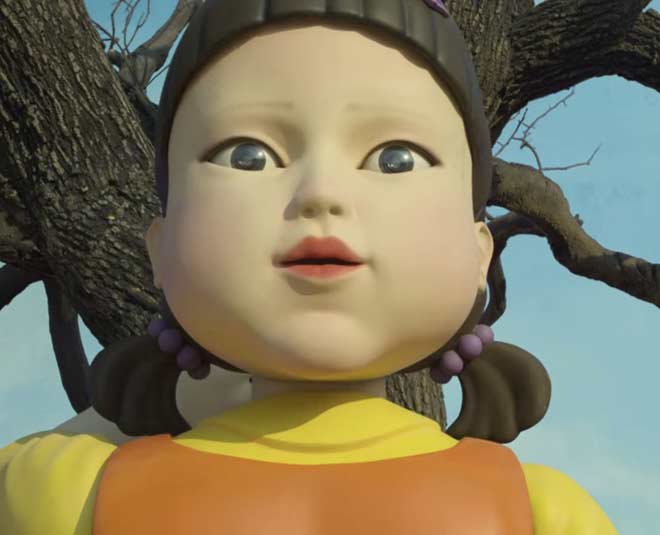 I had to begin this listing with this Korean Drama which has already managed to reach about 111 million fans worldwide. The K-drama has become one of the most watched series on OTT. The show first steamed online on 17th September this year and continues to be on the list of top 10 Netflix shows in the world.

Squid Game revolves around the story of 456 contestants who are in debt and enticed to enter a dangerous game, where the winner ends up taking home 45.6 billion. 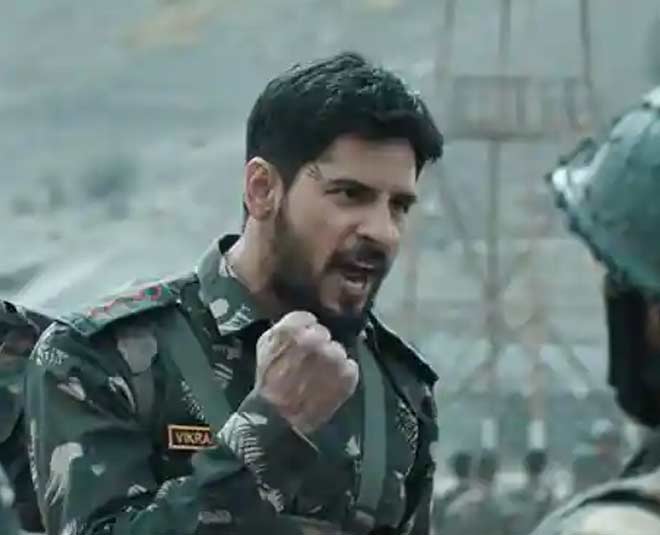 Do you know, Shershaah is one of the most watched movies on Amazon Prime Video? For Shershaah, Sidharth Malhotra stepped into the shows of Param Vir Chakra Vikram Batra. Kiara Advani played Vikram Batra's love interest, Dimple Cheema.

Shershaah is Vikram Batra's story who lives by choice. A film high on patriotism, Shershaah leaves you broken into tears at the end but it is the celebration of a hero. Starring Kunal Kapoor, Shabana Azmi, Drashti Dhami and Dino Morea in lead roles, The Empire became the talk of the town with its first look. To many, it looked like India's attempt to make its own Game Of Thrones. The web show was applauded for unveiling a new genre for the OTT space.

The Empire is a visual treat, the beautiful costumes, intricately crafted sets leave you wanting for more. 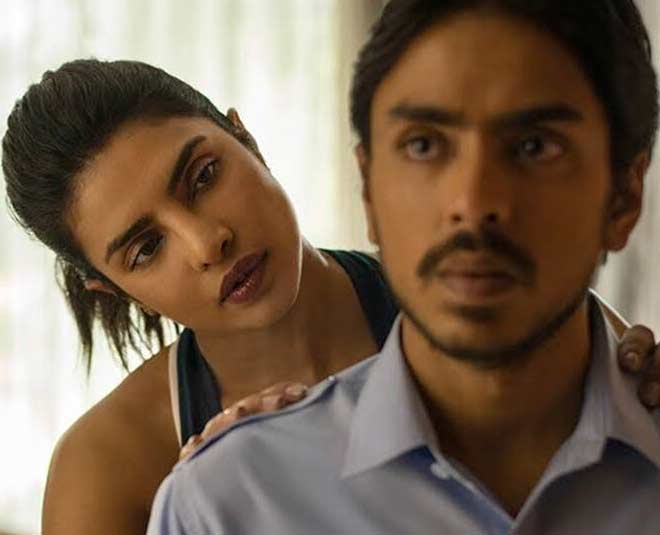 Priyanka Chopra Jonas, Rajkummar Rao and Adarsh Gourav starrer The White Tiger received widespread critial acclaim. The movie went on to become one of the most popular films on Netflix.

Directed by Ramin Bahrani, The White Tiger is an adaptation of 2008 Man Booker Prize winning and New York Times bestseller novel by Aravind Adiga. The story takes us through the journey of Balram Halwai from being a poor villager to a successfull entrepreneur. 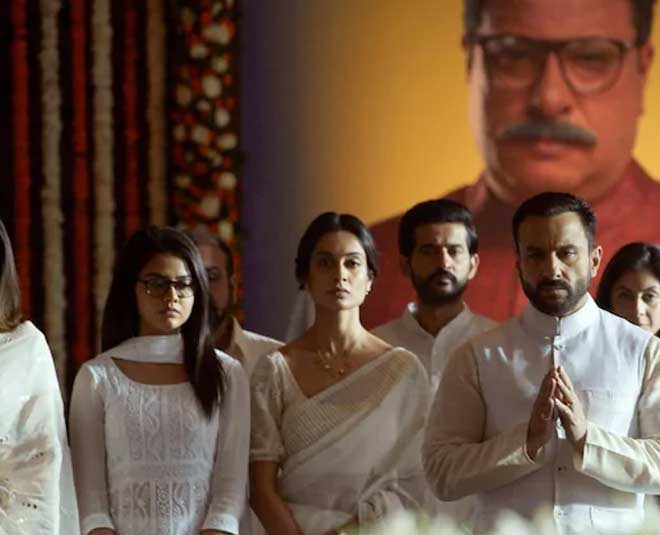 The web series was surrounded by multiple controversies for hurting religious sentiments during some of its scenes. Bahujan Samaj Party chief Mayawati was one of the political leaders who expressed their displeasure over some scenes. She took to Twitter and shared that the objection raised against the movie has hurt religious and caste sentiments and they should be removed immediately to ensure peace and brotherhood in the country. Eventually, director Ali Abbas Zafar released an apology over Twitter.

Led by Sunil Grover, Sunflower revolves around a murder which occurs in a middle class housing society. The engaging crime comedy by Vikas Bahl got mixed reviews from the viewers. Sunil Grover as Sonu Singh once again excelled on the screen. 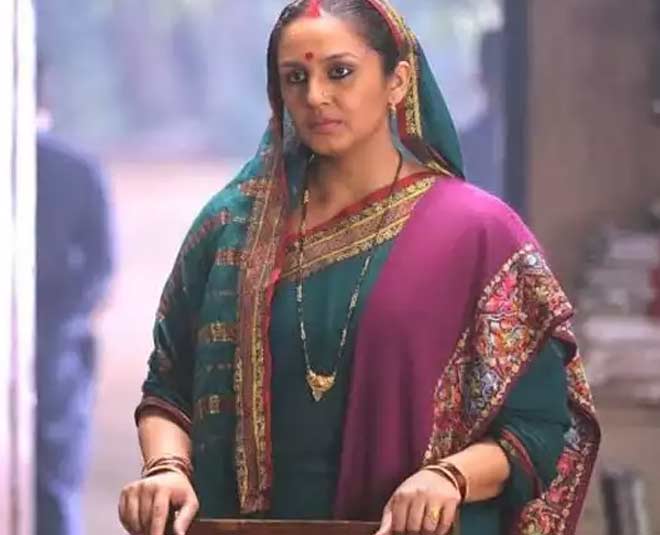 Huma Qureshi starrer Maharani is a politican drama set in Bihar. The story revolves around the life of Rani Bharati who has to take the chair of her husband, CM Bheema Bhari after he is shot dead. Huma Qureshi's performance in the series was called her career best.

There is still another month to go and we wonder what amazing content will come our way through the different OTT platforms. In the coming month, we are looking forward to some amazing web shows and films including Bob Biswas, Decoupled, Atrangi Re, among others. Which was your favourite web show or movie this year? Share with us on our Facebook page. For more such stories, stay tuned!