Take a look at these transwomen icons who have beaten all odds to thrive in a climate of discrimination by advocating trans rights.

Discrimination and harassment against minorities who dare to be fearlessly themselves is widespread in India. Our nation has progressively become  a more difficult place for diverse and norm-challenging people to thrive in. Thesea of intolerance and agenda-pushing on behalf of more dominant groups has increased tremendously over the years. However, there are still individuals who battle for their liberties and that of their community.

The goal of the transgender rights movement is to stop violence and discrimination against transgender individuals in all spheres of their lives, including housing, work, public accommodations, education, and health care. We frequently overlook the fact that humanity makes us all equal and unifies us. Here are five  inspiring trans women advocating trans rights by breaking barriers in their everyday lives. 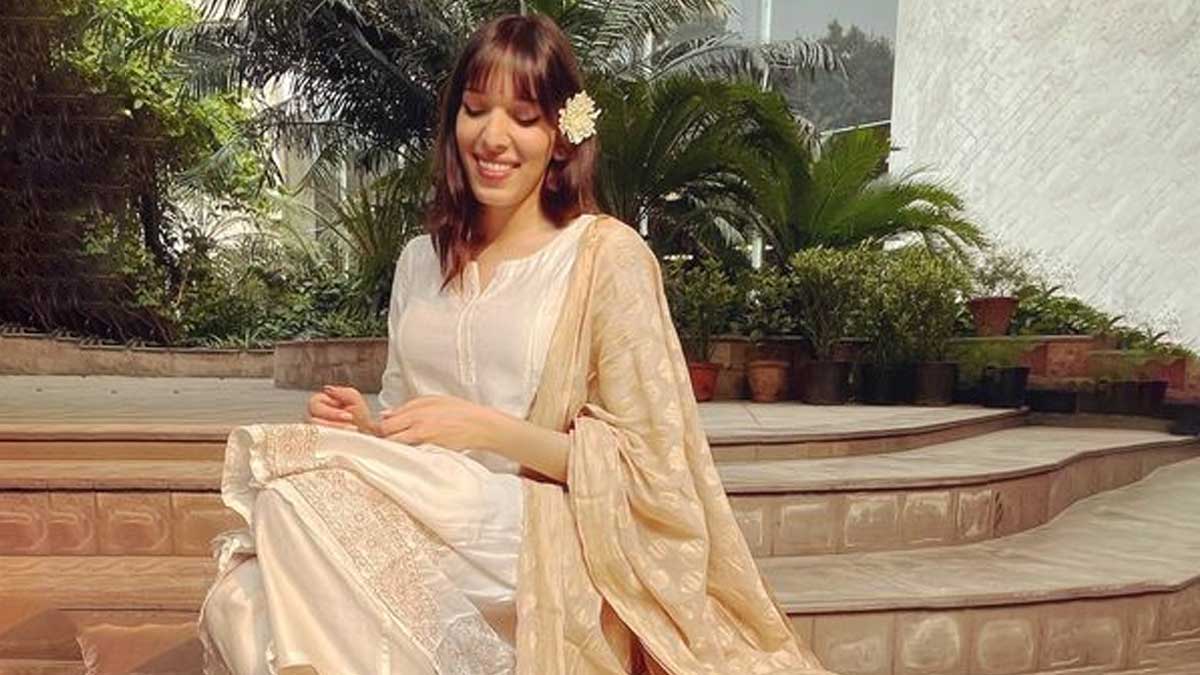 Trinetra Haldar overcame many obstacles to become the first transgender doctor in Karnataka, despite living in a society that is exceedingly unfriendly and bigoted toward the transgender community . Trinetra is well-known on social media as "Ind0ctrination," (her Instagram handle) and she has a sizable fan base. She uses her platform to spread knowledge about issues like feminism, queerphobia, mental health, and topics like gender, sexuality, and bullying. Additionally, she has a YouTube channel called The Trinetra Technique where she has chronicled her transition experience. Trinetra stands out as a voice of reason among the hate and misinformation on social media, providing individuals with knowledge and hope. Her advocacy and activism, which are the result of her own traumatic experience, strive to help others learn, unlearn, and relearn in order to help marginalised populations.

Transgender rights activist Gauri Sawant is from Mumbai, India. She is the founder and director of Sakhi Char Chowghi, an organisation that supports transgender and HIV/AIDS patients. She was portrayed in a Vicks commercial too. She was appointed the Maharashtra Election Commission's goodwill ambassador. In 2000, Gauri established the Sakhi Char Chowghi Trust. The NGO supports safe sex and offers transgender individuals counselling. She was the first transgender person to petition the Supreme Court of India for transgender people's adoption rights in 2014. She filed a petition in the National Legal Services Authority (NALSA) case, which resulted in the Supreme Court recognising transgender people as belonging to a third gender. Gauri adopted a girl named Gayatri in 2008 after Gayatri's mother died of AIDS. 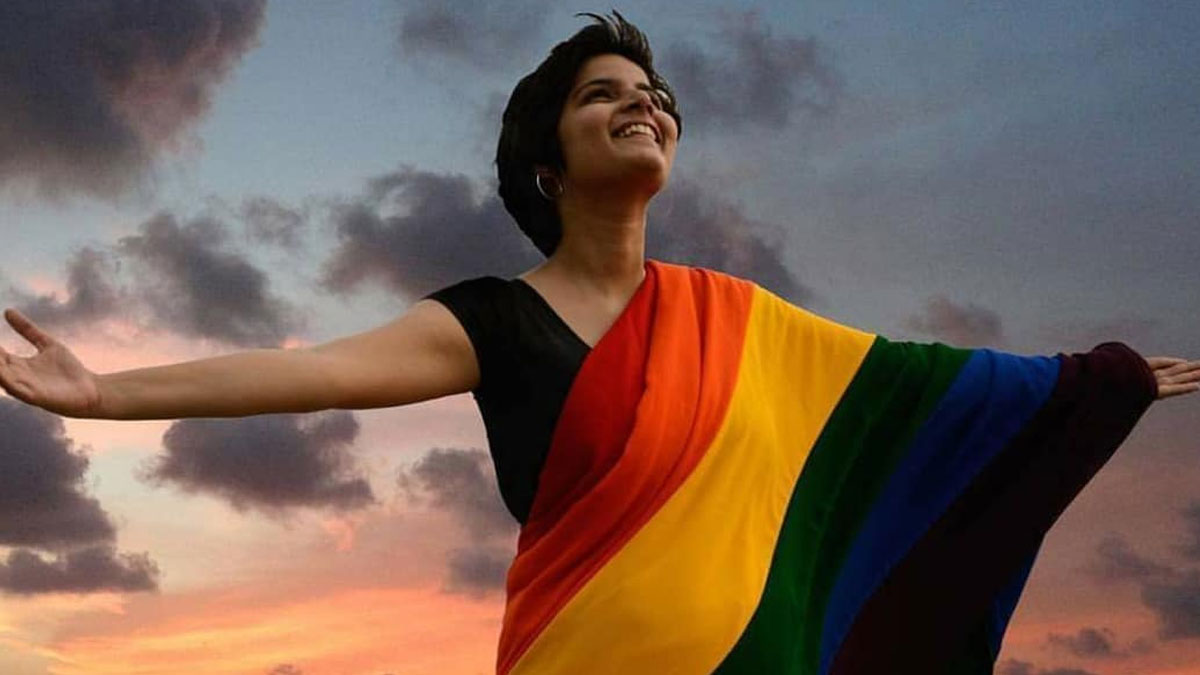 Sonal Giani is a public speaker, activist, diversity and inclusion educator, and filmmaker who wears many hats to promote LGBTQIA+ rights. She is the co-founder of Yaariyan, a youth programme of The Humsafar Trust that enables youth access to health and social support, and Umang, a support group for lesbian, bisexual, and transgender people.

She first realised she was unique when she was in sixth or seventh grade. She recalls being enthralled with a classmate. She questioned whether she was different from the other students because she was unable to express her sentiments of an innocent crush on a classmate.

Sonal Giani faced several hindrances before accepting herself fully as a polyamorous bisexual woman because of the many negative stereotypes associated with bisexuality and polyamory. Sonal Giani identifies as a bisexual, polyamorous woman, and has spent many years on a journey of self love and acceptance.

Don't miss: 5 Women-Led Athleisure Brands That Are Size-Inclusive And Body-Positive 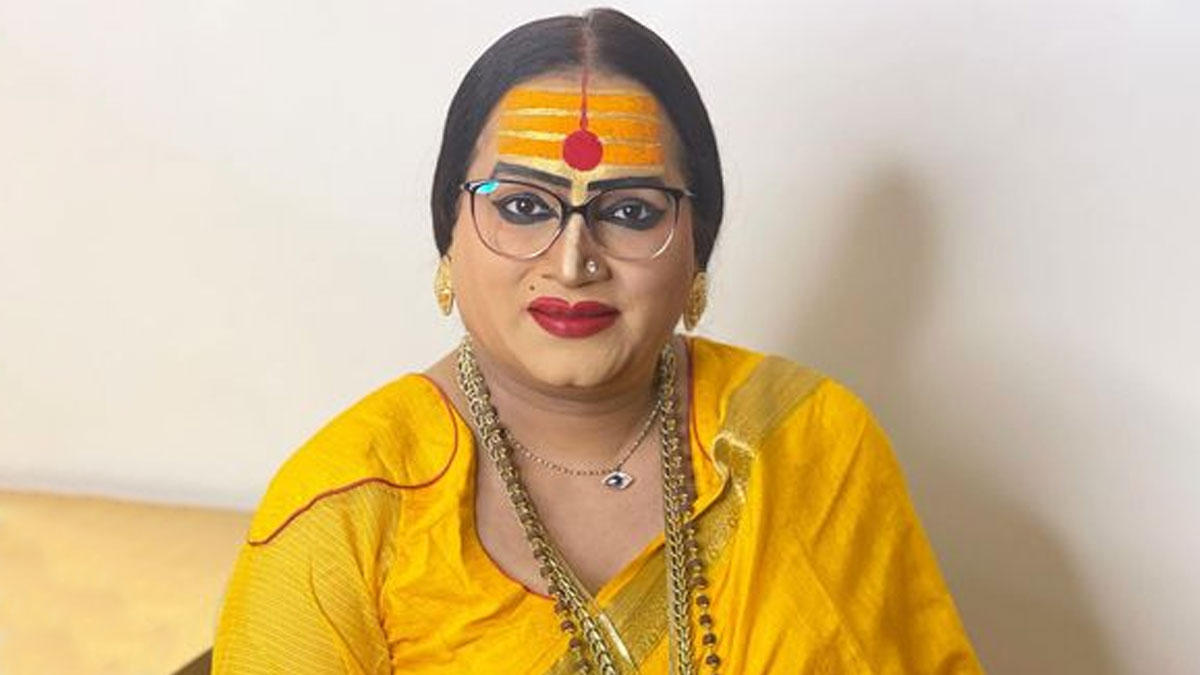 Laxmi Narayan Tripathi, often known as Laxmi, is a Bharatanatyam dancer, choreographer, motivational speaker, Bollywood actor, and advocate for transgender and Hijra rights in Mumbai, India. She is also the Kinnar Akhada's Acharya Mahamandaleshwar. In 2008, she became the first transgender person to represent Asia and the Pacific at the UN. She discussed the plight of sexual minorities in the assembly, she focused on how people should be treated like human beings. They should respect them as humans and consider their rights as transgenders. She was a contestant on the popular reality show Bigg Boss in 2011.

Laxmi has held positions on the boards of a number of NGOs that support LGBTQIA+ rights. An estimated three million persons in India now have relief after the Indian Supreme Court recognised transgender rights and recognised them as a third gender in April 2014. Laxmi and a legal organisation had asked the court to add a third category for transgender people on all paperwork. In addition to this acknowledgment, the courts have mandated that the government set aside quotas in employment and education, much like those that are in place for other minority groups in India. In order to meet the medical needs of transsexuals, governments were also mandated by the highest courts to build third bathrooms and establish health departments.