‘Diamonds Are A Girl’s Bestfriend’ This Diamond With An Indian Connect Was Marilyn Monroe’s BFF!

The yellow diamond that made it’s appearance on Marilyn Monroe's neck, which is the size of an average thumb, has an Indian history link!

Marilyn Monroe was indeed a style icon, that we yet look up to today. Even Kim Kardashian, the fashionista of today, looks up to this actress and her vintage style. It was at the MET Gala of 2022 that Kim Kardashian rocked the classic dress of this icon that she wore when she sang the infamous birthday song for the president on May 19, 1962.

While her looks had always made the headlines, she once wore a diamond that belonged to the Indian roots. Here’s all about it!

Marilyn Monroe And Her Relation To The Moon Of Baroda 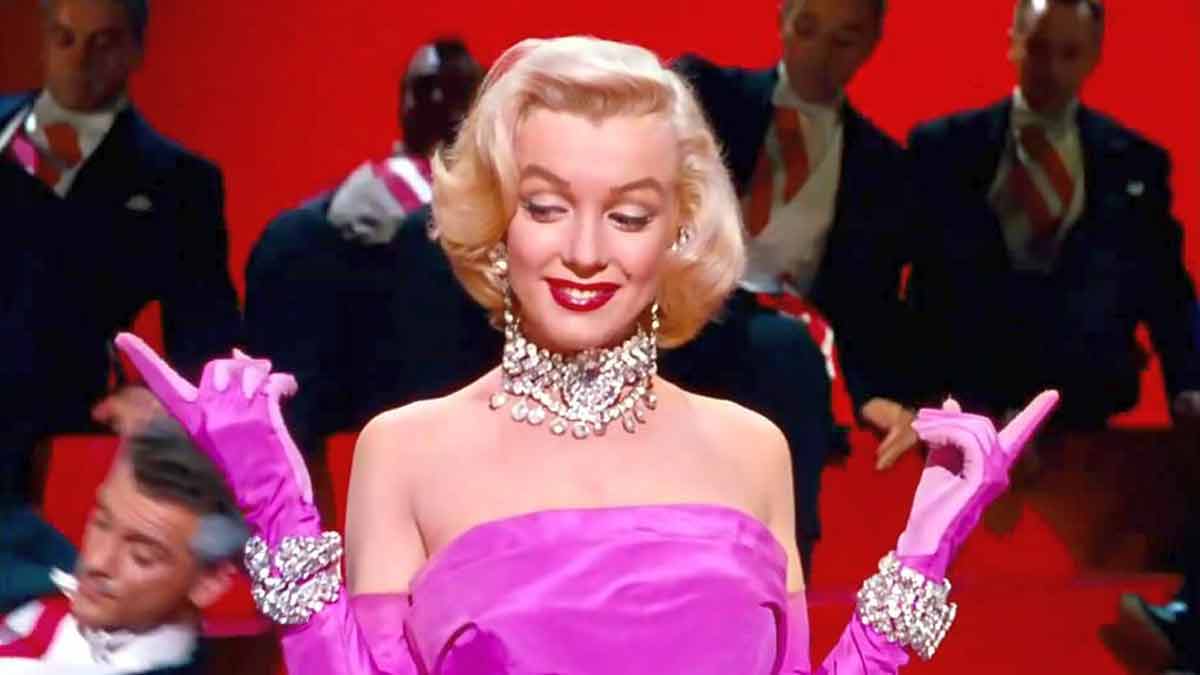 It was Meyer Rosenbaum, the President of Detroit, Michigan’s Meyer Jewelry Company who introduced the style icon, Marilyn Monroe to this gem. The diamond was sold to Meyer in the year 1953 and had been available to wear as a piece of statement jewelry by megastars.

The diamond was presented to Marilyn with a simple yet steady black leather cord. It had been used throughout multiple shoots for the movie, ‘Gentlemen Prefers Blondes’, and continued to lend it to the actress for the promotional tour of the film.

When Marilyn Monroe first laid her eyes on this rare gem, it was nothing but astonishing to her. She called it ‘gorgeous’ and even signed a photograph wearing the necklace for Meyer.

The Indian History Of The Moon Of Baroda 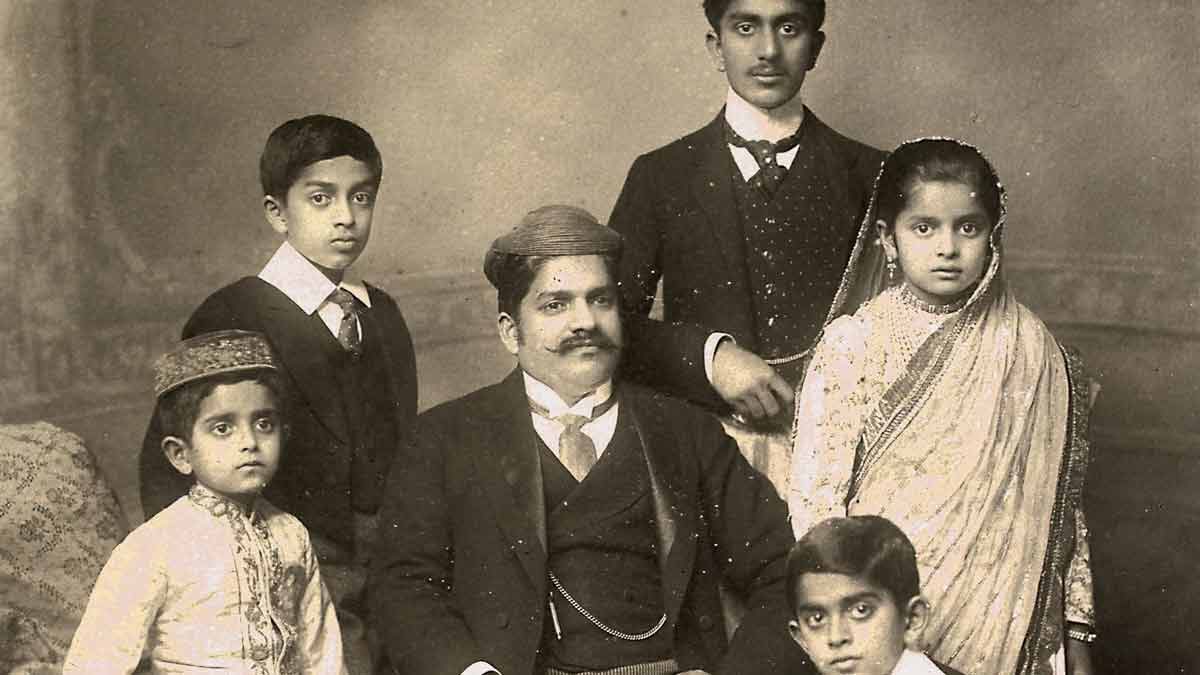 Rare gemstones like Koh-I-Noor and the Moon Of Baroda have found their roots in India. The gem started it’s life like any other gem, in India. It was discovered and unearthed in the rich diamond mines of Golconda in India. No less than twenty named gems have hailed from this renowned place.

The diamond is said to have traveled a long way to date. The first stop it made was to the western city of Baroda, now known as Vadodra.

For about 500 years, the diamond remained in the possession of the influential Gaekwads of Baroda, an Indian dynasty of Maharajas who, for over two centuries, ruled much of the western country. It had been kept around other valuables like artworks, handmade rugs, and golden sculptures.

It was in the late 1700s that this yellow diamond was gifted to the only female monarch of the Habsburg Dynasty, Empress Marie Thérèse of Austria, who happened to be the mother of Marie Antoinette. The Empress, however, died under mysterious circumstances and the stone was then returned to the Gaekwad family.

In 1860,  the diamond was mounted into the form of a pendant and remained in India for several decades. By 1940, the yellow gem made it’s way to the United States of America and that’s when Marilyn Monroe found her new best friend through Meyer Rosenbaum, the President of Detroit, Michigan’s Meyer Jewelry Company.

Why Is The Moon Of Baroda Considered A Rare Diamond? 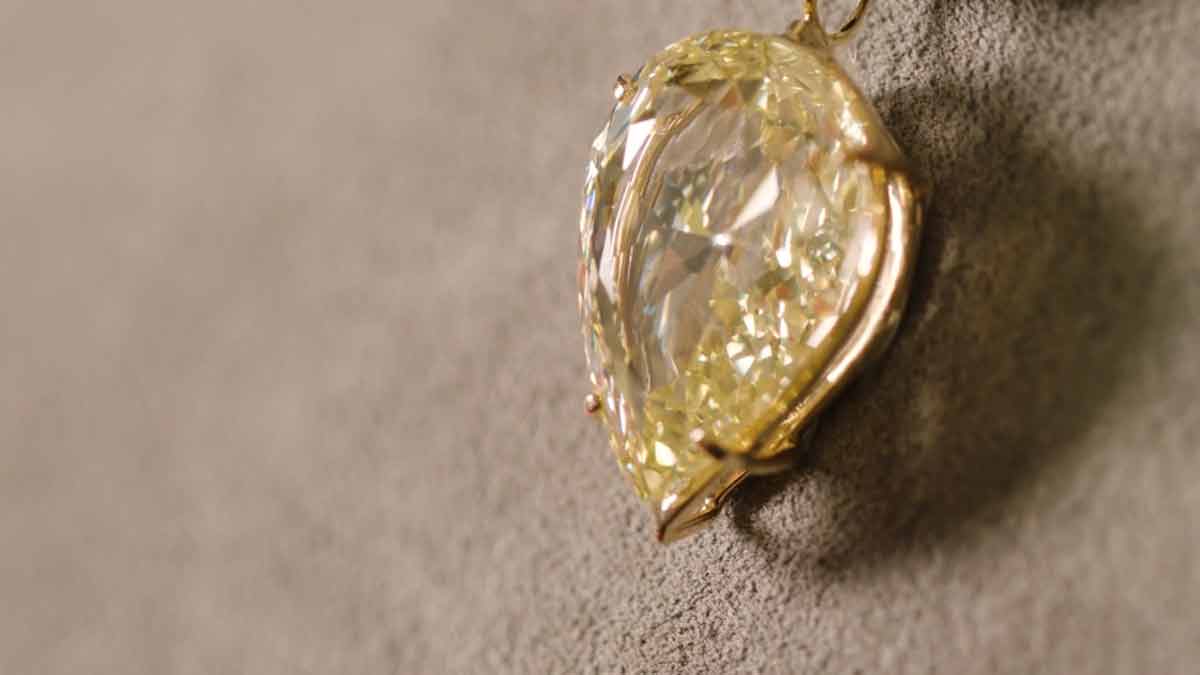 Originally the diamond weighed about 25.95 carats when it was first found near the city of Hyderabad between the 15th and 17th centuries. It was in Baroda that the diamond was shaped into clarity and lost a bunch of its carat, now weighing 24.04 carats, which was then used as a part of the royal headgear.

Is The Moon Of Baroda Diamond Cursed?

The translucent, yet yellow gem of a diamond is said to have a dark past attached to it. After the gifting of this gem from the Gaekwad family to Empress Marie Thérèse of Austria, the Empress died under mysterious circumstances, which made the family skeptical of its past.

The family believed the stone to have been cursed and therefore, returned it to the Gaekwad family. It was in 1940 that the gem made its voyage to the states and found its way to Marilyn Monroe. The actress wore it to many shoots and promotional events. The diamond was spotted around her neck when she made an appearance for her movie ‘Gentlemen Prefers Blondes’ and that is where everybody caught the attention of what was on her neck!

Soon after her appearance, her career came to a massive downfall. The actress too died under mysterious circumstances! Believe it or not, this diamond could actually be cursed!

Where Is The Moon Of Baroda Today? 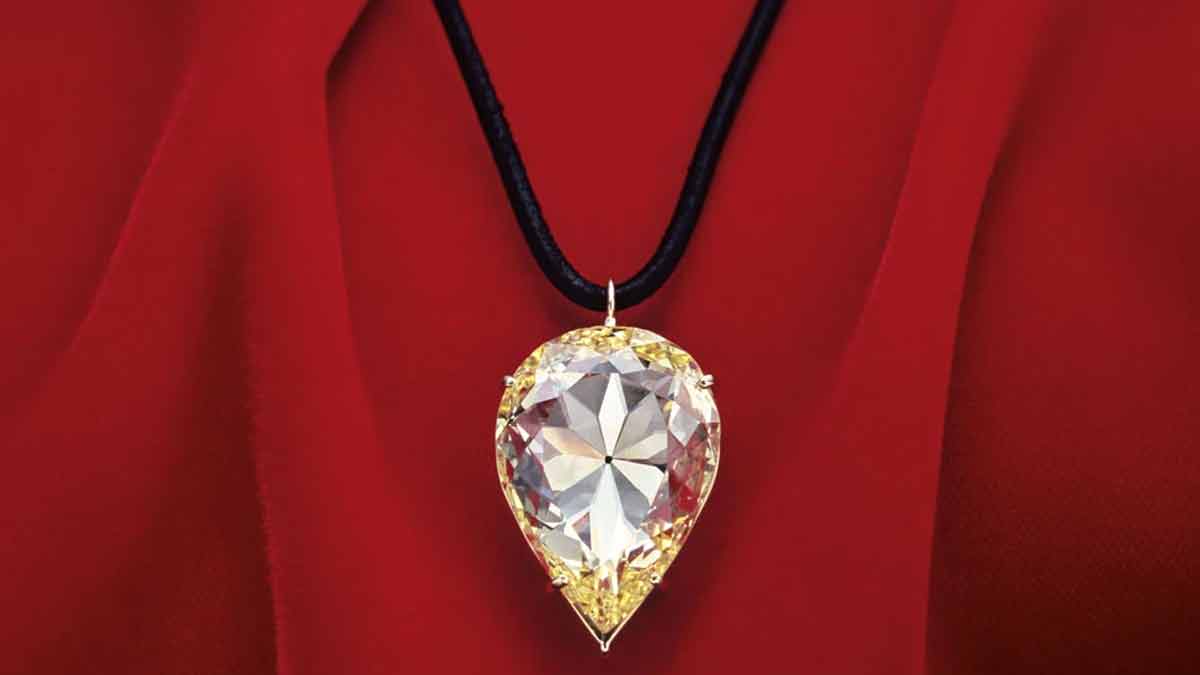 There have been multiple auctions that have taken place between the years 1990 and 2018, as the buyers and sellers like to keep it anonymous, both are said to be in good health and prosperity.

The last known location of this diamond was at an auction held in Hong Kong. The gem was auctioned alongside an original photograph of Marilyn Monroe wearing the gem, as she signed the same! The photograph was estimated at HK$80,000-120,000 (US$10,254-15,381).

The diamond was reported sold for €1 million and has been unknown ever since!

Do you think the diamond is cursed? Connect with us over our official Instagram account and drop in a comment. Stay tuned to HerZindagi for more stories and updates on your favourite celebrities!