Check Out Some Interesting Legends And Stories Based On Lord Krishna

Lord Krishna's life has been a very interesting and fun one and we are not saying this the religious scriptures and legends say this. Here are a few s... 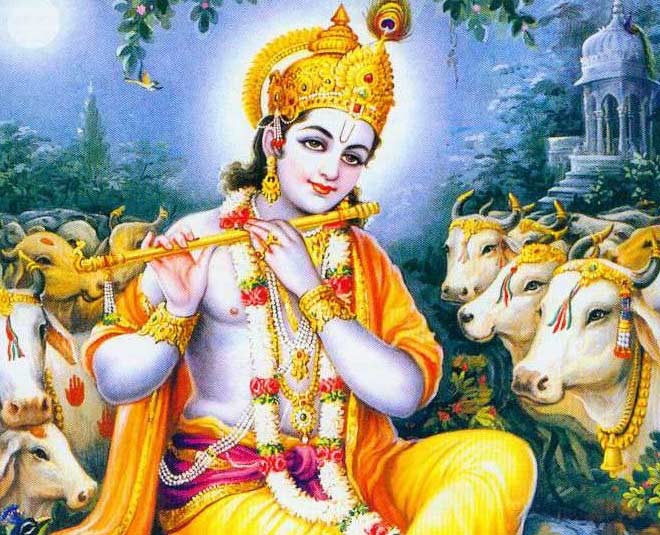 Storytelling held a huge part in our childhood and made it great. While some of us might have got our minds blown upon hearing miraculous stories about Lord Krishna as a child from our grandparents, let's take a moment to relish those stories once again. Lord Krishna is an avatar of the great Lord Vishnu himself. Here are some of the most popular legends telling us about the life of Lord Krishna. 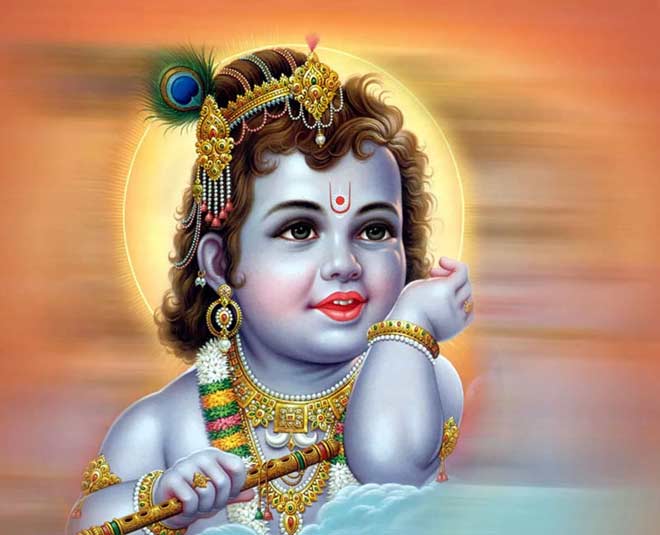 Once upon a time, Lord Krishna used to walk his cows to the river so that they could drink water. On an uneventful day, he notices that the cows start dying one after another after drinking water from the river. He concludes that the river is intoxicated with poison and that there was definitely someone or something behind it. After investigating, he finds out that a creature named Shesh Naag, a seven-headed serpent is behind the river poisoning.

He warns him not to do it but Sheshnaag denies the request, an enraged Lord Krishna enters the river and confronts him. Then, Lord Krishna got himself on top of the serpent's head and started dancing. For instance, disperse, he became heavier and heavier up to the point where the creature couldn't take it anymore and finally accepted his defeat. At the end, Lord Krishna is able to get rid of the poison and purify the river waters once again.

The Universe Resides In Him

Our little Lord Krishna was once playing with his beloved friend Balarama when suddenly he stuffed his mouth with a handful of mud. When his friends complained to his mother about this, an enraged Yashodha finds Lord Krishna and confronts him about it.

She then asks him to open his mouth, at first he denies but ultimately he obliges. As soon as she gets a glimpse of what's inside, the mother is shocked to see the whole universe residing inside of the little Lord Krishna's mouth, full of stars, galaxies, and cosmos. This is the first time, mother Yashodha realizes that her son is indeed a Lord and the avatar of Lord Vishnu. 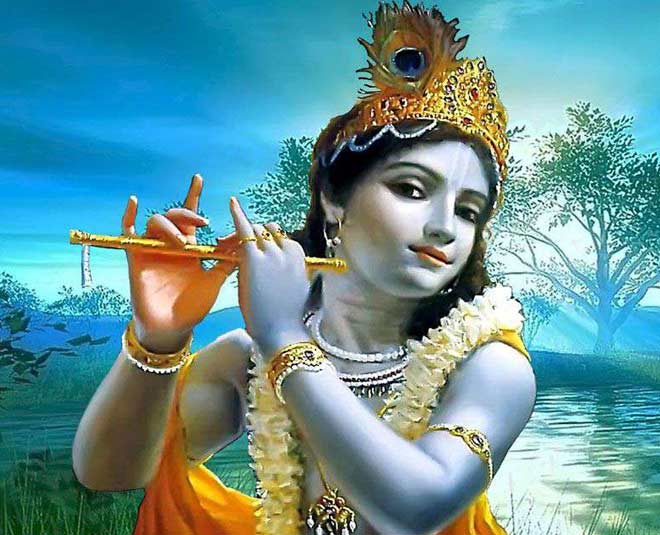 Our little Lord Krishna was so naughty that once upon a time his mother Yashodha got so frustrated and fed up with his behaviour that she tied him up using a rope. In an attempt to free himself, he crawled all the way to the courtyard behind his house where stood two tall trees. He crawled himself through the passage between the two trees when suddenly the mortar, the sand and brick mixture material with which he was tied to, got stuck between the trees.

To our surprise, our little Lord Krishna was so powerful that he used all his strength to pull the rope in order to free himself, eventually causing the trees to break apart from their roots and fall down to the ground. As the trees came crashing down, he learns that two demigods were stuck inside the tree as a result of a curse and when the trees broke apart, the curse broke down as well, freeing them.

Once upon a time when Lord Krishna was still an infant, his mother Yashodha took him to the village fair. As she attended the fair, she made Lord Krishna fall asleep under the shade of a bullock cart. But eventually, he woke up listening to the sound of music coming from the fair. He observes everyone dancing to the tune, exciting him. He started dancing to the sound of music accidentally bumping himself against the cart due to which the bullock cart came crashing down on him.

Everyone around him panicked worrying about the Lord's safety. At last, his mother rushes towards the cart in a state of panic as well but is surprised to see that he is safe and comes out still dancing to the sound of music.

Don't miss: Janmashtami 2021: Interesting Facts About The Festival That You Should Know 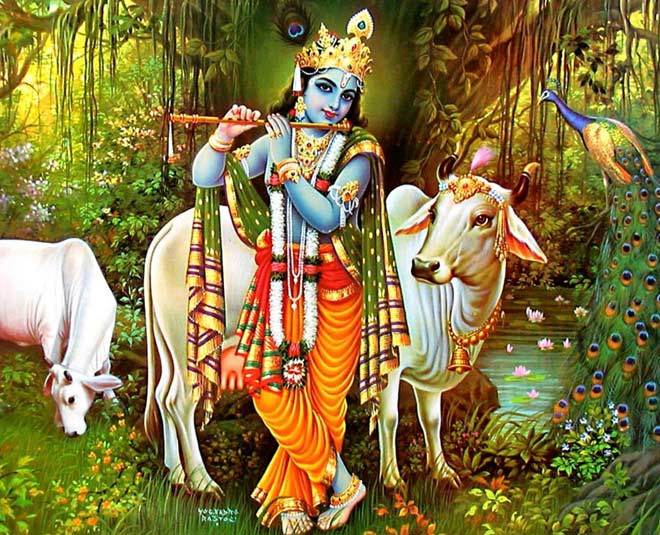 Lord Krishna's childhood friend Sudama lived in extreme poverty. Once upon a time, Sudama's financial condition became so worse that his wife reminded him about his friendship with King Krishna and asks him to pay him a visit to ask for some money. But Sudama didn't want to visit his friend to ask for any kind of financial favours. So, one day he visits the palace to invite Lord Krishna for dinner.

Lord Krishna visits him and upon being asked for a snack by the Lord himself, Sudama brought the last grains of beaten rice and served them to him. As soon as Lord Krishna left the hut, Sudama wishes him farewell and returns inside to find out that the hut is changed into a luxurious house full of amenities, gold, good food, and clothes.

Liked reading these stories? If yes, then comment down below and let us know. Stay tuned to Her Zindagi for more such pieces.