The sportswomen of India are our national pride and have struggled to reach the heights where they stand today. Though the story of every woman is inspiring, this women’s day, we will get inspired by accolades that fierce sportswomen hold. 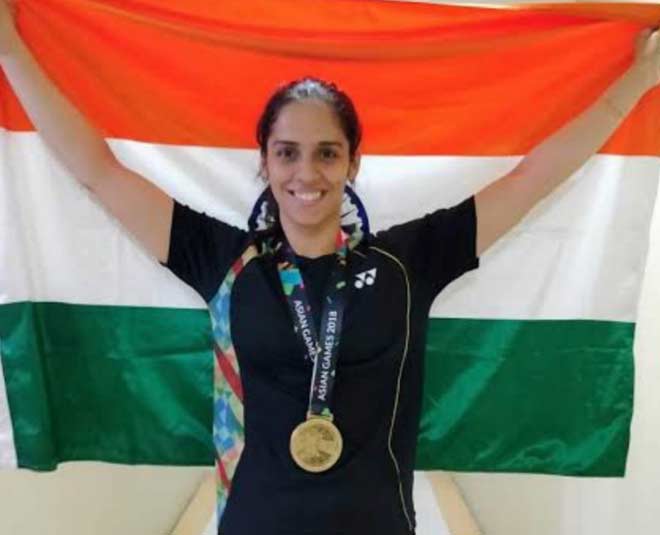 A renowned name in Indian Badminton, Saina Nehwal has represented India in Olympics at least three times. She has acclaimed many medals for the country while surpassing several milestones in her journey. She holds the credit for increasing the popularity of the sport in India.

She is the first Indian badminton player who has won a medal in the Olympics and the only Indian to have won the BWF World Junior Championships. Nehwal became the youngest Asian and first female in India to win a 4-star tournament in 2006. In 2016, she received the Padma Bhushan from the Government of India. She has also been honoured with the Arjuna Award and the Major Dhyan Chand Khel Ratna.

Geeta Phogat is a freestyle wrestler and the first Indian female wrestler to qualify for the Olympic Summer Games. She was the first sportswomen to win a gold medal in wrestling in the 2010 Commonwealth Games.

She has also won gold medals in Commonwealth Wrestling Championship, Jalandhar, Punjab, in 2009. She won a gold in Wrestling FILA Asian Olympic Qualification Tournament in 2012. Phogat won a silver medal in the Women Freestyle 59kg category. A film, named Dangal, was made about the lives of Geeta Phogat and her sisters. Aamir Khan played the role of father of the Phogat sisters. 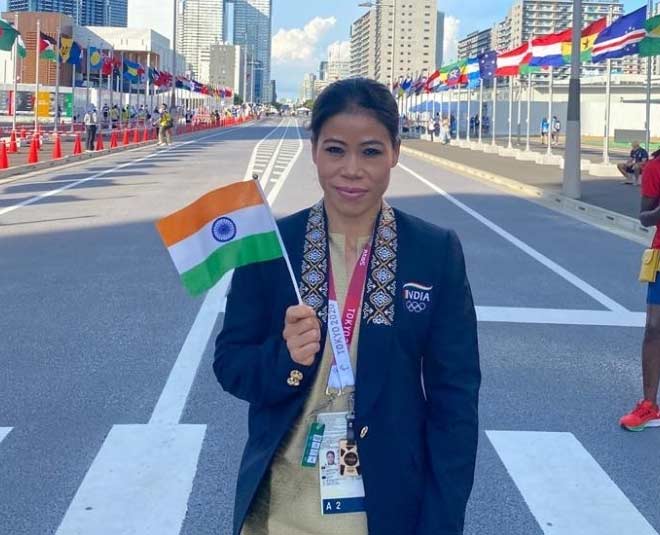 Mangte Chungneijang Mary Kom is a boxer, politician and member of the Rajya Sabha. She is the only female boxer who has brought a medal home in every first seven World Championships. International Boxing Association has ranked her on the number one position among the female light-flyweight. She won a gold medal in Commonwealth Games in 2018.

In 2016, the President of India nominated Mary Kom to be a member of the upper house of the Parliament of India. In March 2017, she was appointed as the national observer for boxing by the Ministry of Youth Affairs and Sports. In Asian Games 2014, Mary Kom was the first Indian female boxer to bring home a gold medal.

PV Sindhu is a badminton player, and she is one of the most successful female sportspersons of India. She is the only Indian to become the Badminton World Champion. At the age of 17, she ranked among the Top 20 of the BWF World Rankings.

PV Sindhu has received the Major Dhyan Chand Khel Ratna and Arjuna Award. She brought home two silvers in the 2018 Asian Games and Commonwealth Games. The Government of India has honoured her with the Padma Shri and the Padma Bhushan. 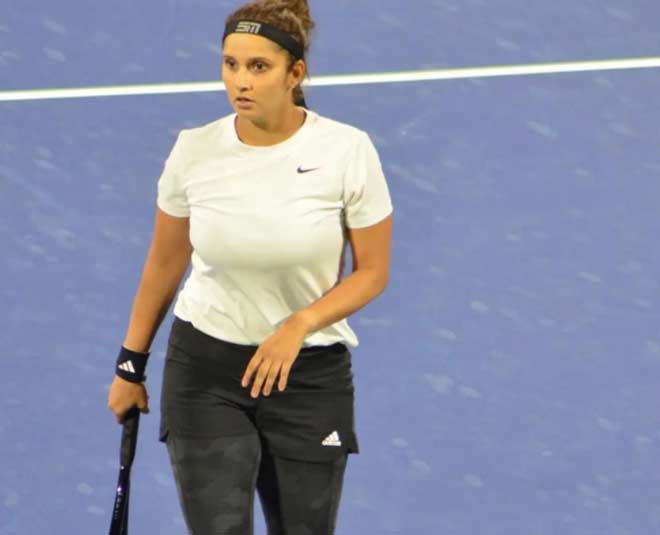 Sania Mirza is a popular name in Tennis. After winning six Grand Slam titles, she is the highest-ranked female player from India. She has engraved her name on many firsts for women in the sport. She was on the No. 1 in Doubles World. In 2005, Mirza ranked on a Times list of ‘50 Heroes of Asia’ and The Economic Times list of ‘33 Women Who Made India Proud’.

In 2005, Sania Mirza held the crown for WTA Newcomer of the year. She holds 43 feathers on her cap in WTA doubles than any active player. In 2016, she ranked in the Times list of ‘100 Most Influential People in the World’. She retired from Tennis in 2022.

After becoming the first Indian female gymnast to win the bronze medal in the 2014 Commonwealth Games, Dipa Karmakar represented the country in the 2016 Summer Olympics in Rio de Janerio.

In 2018, Karmakar won a gold medal in FIG Artistic Gymnastics World Challenge Cup at Mersin, Turkey. She has been honoured with the Major Dhyan Chand Khel Ratna award and Padma Shri award. 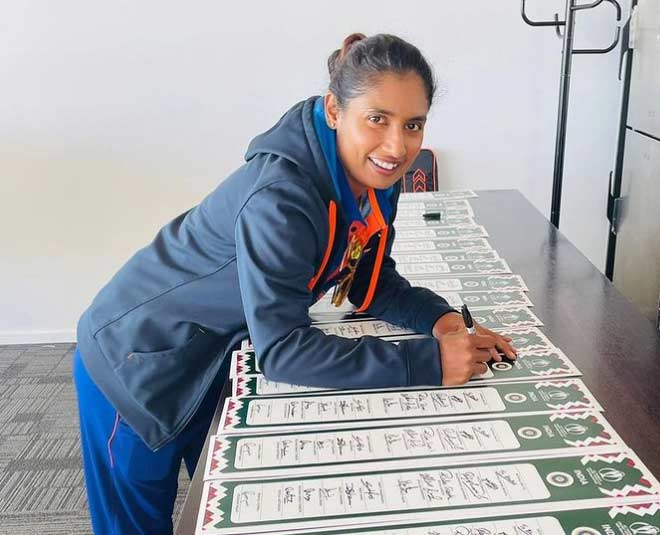 Holding the position of the right-handed upper Middle-order batter, Mithali Raj is the Test and ODI captain of the Indian Women’s National Cricket Team. She scored the highest number of runs in the Women’s International Cricket. She is the only female cricketer to have captained the team in more than one ICC ODI World Cup.

Mithali Raj has received many international and national awards.

Don't Miss: 5 Reasons Why Every Woman Should Be Financially Independent

In 2015, Tania Sachdev won the silver medal in the Asian Continental Women’s Rapid Chess Championship. She was a part of the commentary team for the World Championship Match 2013 between Viswanathan Anand and Magnus Carlsen.

Share your inspiration in the Facebook comments. Till then, stay tuned with HerZindagi for more such stories.