On the occasion of her birthday, let's get to know more about Tamil and Bollywood actress, Genelia D'Souza. 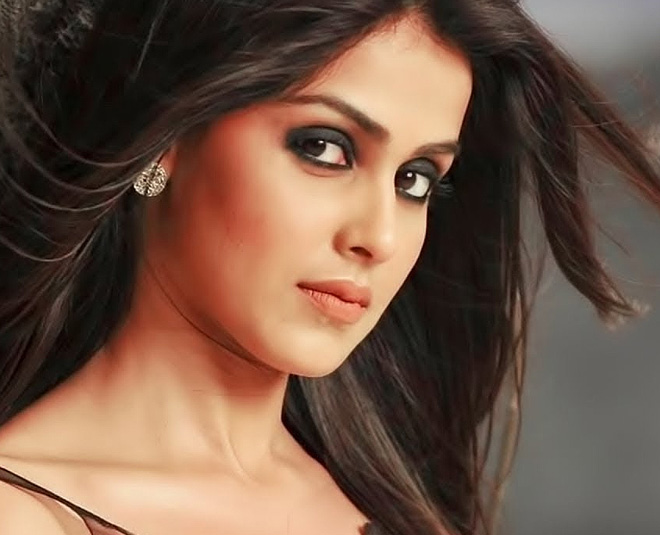 With her acting prowess and gorgeous smile, Genelia has been ruling our hearts from a decade. She has done many memorable Tamil and Bollywood movies and got appreciated by her brilliant performances. This tinsel town diva is going to celebrate her birthday on August 5. On the occasion of her birthday, we would like to share some interesting and unknown facts about her.

Genelia name is a combination of her father, Neil, and mother, Jeanette, name. What's interesting is that Genelia has a nickname called Geenu. Isn’t it cute?

Genelia's Acting Debut With Big B 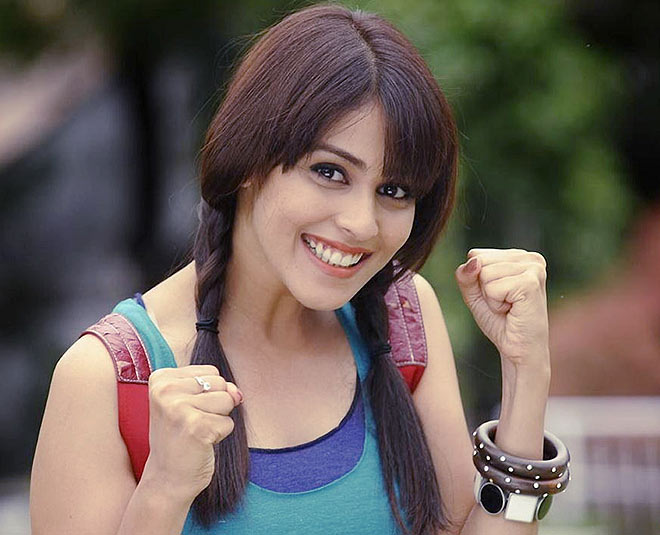 Genelia was just 15 when she bagged her first ad commercial after being spotted in a wedding. For her first ad, she shared the screen with the megastar Amitabh Bachan. The two endorsed Parker pen which helped her garnering maximum popularity. 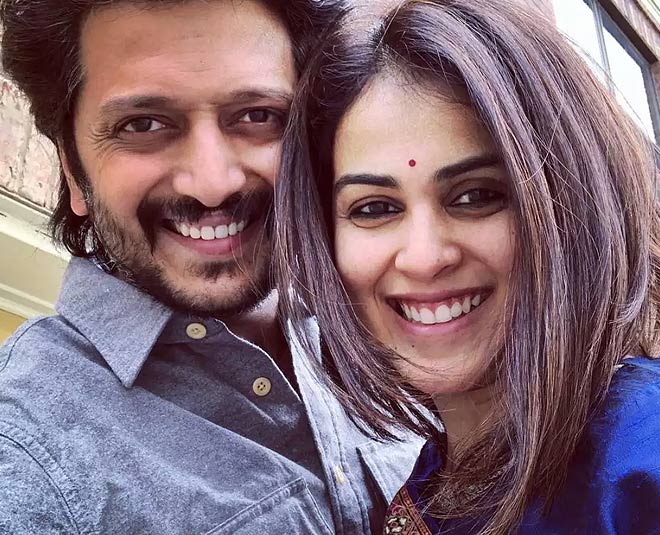 She was just 21 when she started her Bollywood career with the Tujhe Meri Kasam alongside Ritiesh Deshmukh. Eventually, this couple fell in love with each other. The duo dated for almost a decade and got married in 2014.

Before walking onto the path of acting, Genelia was a state-level athlete and a national-level footballer. 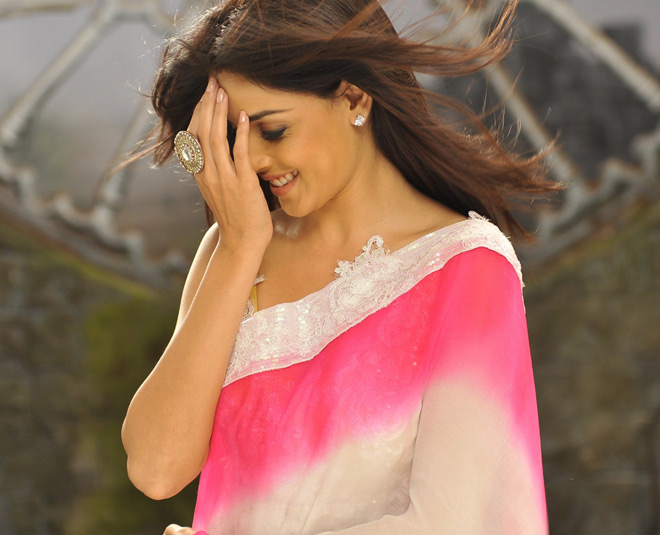 Genelia bagged her first Filmfare award in 2006 for a Telugu film ‘Bommarillu’. This Telugu blockbuster hit is still considered as one of her best performance till date. The movie was remade in Tamil and titled as Santosh Subramanian with Genelia starring opposite Jayam Ravi.
Don't Miss: Lesser Known Facts About Jhumpa Lahiri, 'The Namesake' Author, You Didn't Know 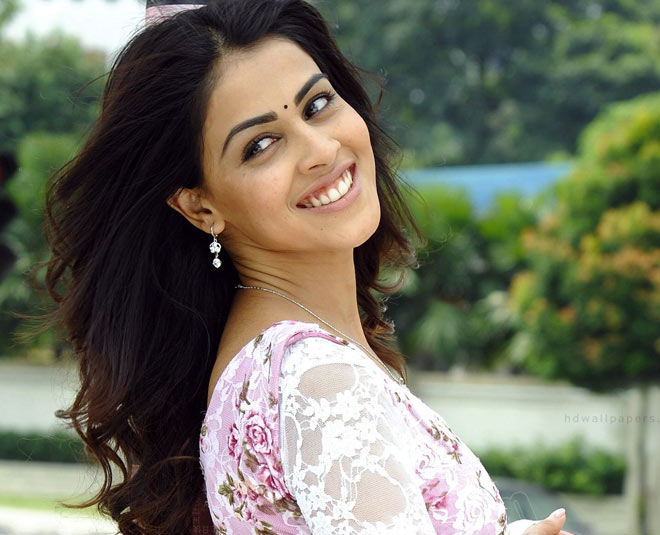 On the occasion of her birthday, we wish her a very happy birthday!