Koffee With Karan: Vijay Deverakonda Spills The Tea On Having ‘Done It’ In A Car

The trailer of 'Koffee With Karan' Season 7, Episode 4 was shared by Karan Johar on his Instagram page.

A few hours ago, the trailer of Koffee with Karan Season 7, Episode 4 was released by the show's host Karan Johar via his Instagram page. As soon as it was released,  several thrilling reveals generated a buzz on social media.

In the fourth episode of KWK7, actors Vijay Deverakonda and Ananya Panday appeared together as guests. Many intriguing details about the actors, including their love lives and sex lives, were revealed in the trailer that got fans very excited.

Here is what we gathered about both the actor's life from the trailer.

Vijay Deverakonda Had Sex In A Car 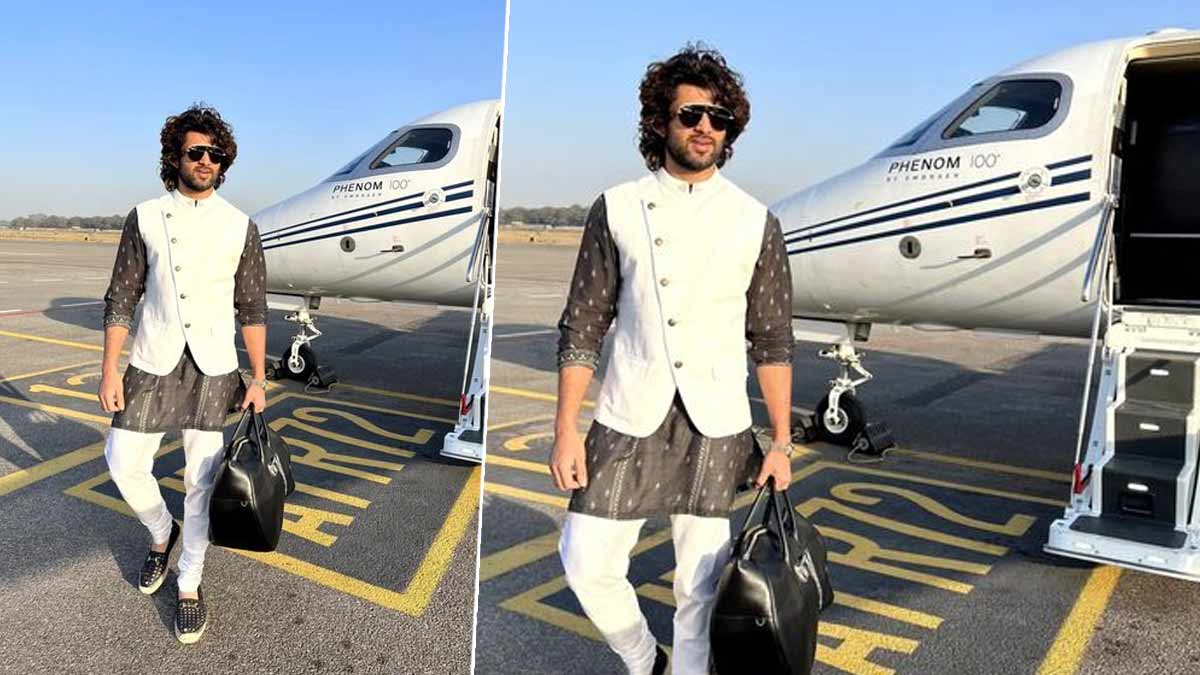 In the show's rapid-fire round, Johar questioned Deverakonda about his most recent sexual experience. To this, Ananya guessed that it would be ‘today morning’. Johar corrected her English saying that "it’s this morning".

Karan Johar also hinted at the alleged relationship between Ananya Panday and Aditya Roy Kapur in this episode.

Panday was questioned by Johar, about what’s brewing between them.

Don't miss: Coffee Mugs Complement Themes Of Each Season Of ‘Koffee With Karan’, Here Are Proofs

You can see the trailer of Koffee With Karan Episode 4 here:

A new episode of  Koffee with Karan Season 7 streams every Thursday at 7 PM on Disney+ Hotstar. Every episode of the show, hosted by Karan Johar, has new games, such as the rapid-fire, Koffee quiz, and more. This show gives an uninhibited view to fans into the lives of their favourite celebs.