Kerala Theatre Owners Will Not Release James Cameron’s Avatar: The Way Of Water

Avatar: The Way of Water may not release in over the profit sharing terms among the Avatar 2 distributors and Kerala theatre owners.

The most anticipated film of Hollywood this year, Avatar: The Way of Water, will not be released in Kerala theatres, according to the Film Exhibitors United Organisation of Kerala (FEUOK). On December 16, Avatar: The Way Of Water is set to release on December 16, 2022, in India. The decision was made following a dispute over the terms of the profit-sharing between the makers and the FEUOK. The main body of Malayalam cinema described the conditions as unusual. 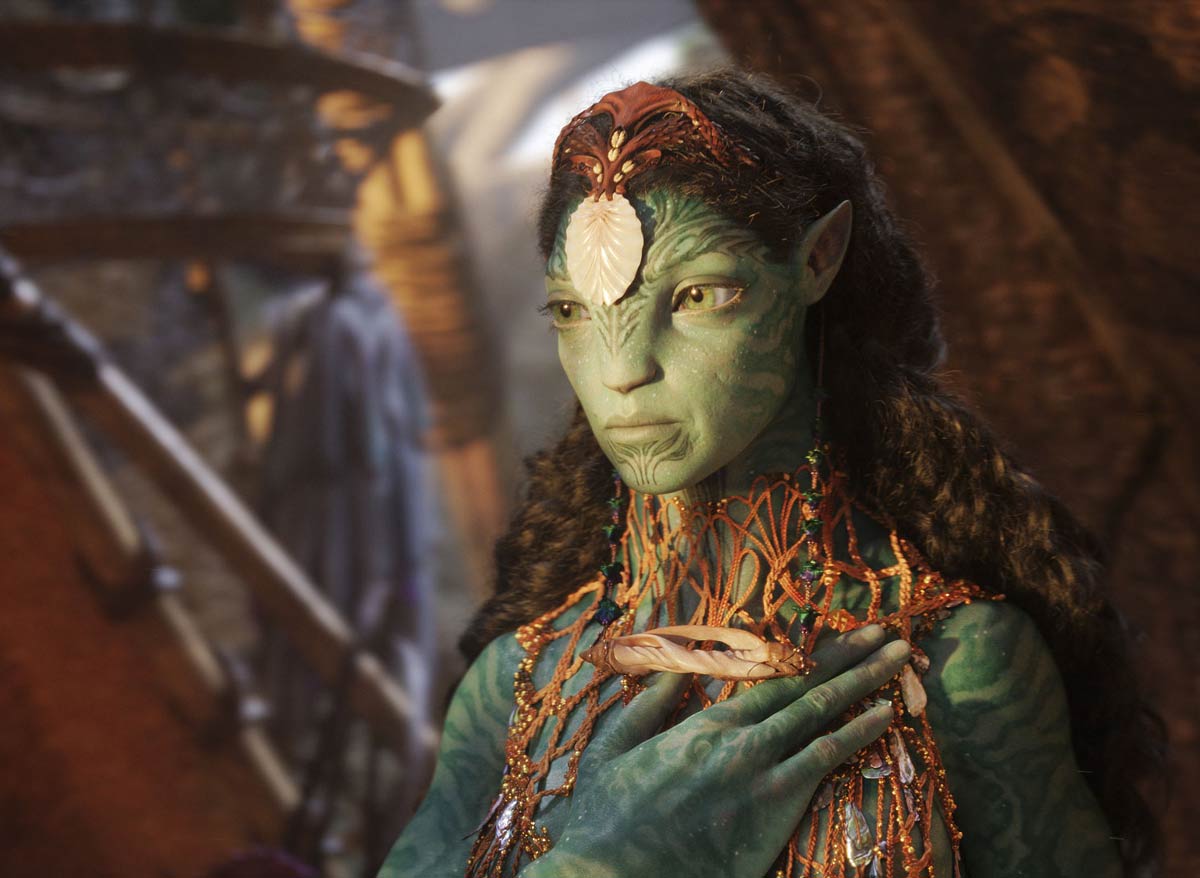 According to The Indian Express, a statement shared by K Vijayakumar, the President of FEUOK, says that “It is not being banned here. We cannot accept their terms and conditions. They are demanding unusual pay from single-screen theatres in Kerala (Do These Things When You Visit Kerala). That we cannot accept. We are not going to ban any films. But, we are not going to release Avatar 2 in Kerala. Theatre owners will suffer losses if we agree to hike the distributor’s share. We are expecting negotiations from their side."

In Kerala, the distributors of Avatar 2 are asking for a 60% share of the first week's sales. Additionally, the theatre's owners aren't willing to make a deal with a higher income split than the regular 55%.

The movie is expected to hit the theatres on December 16 of this year, it's anticipated to have a blockbuster opening in India (With A Budget Of Over ₹400 Cr, Brahmastra Becomes The Most Expensive Hindi Film). It is the second chapter of the 2009 sci-fi film Avatar. The movie, which cost a massive $400 million to produce, is anticipated to offer viewers something unique.

Don't miss: 5 Unique Gifting Options For This Wedding Season, All Under ₹2000

Do share your thoughts with us on our Facebook page. For more such stories, stay tuned to HerZindagi.