Katrina on Neha Dhupia’s radio talk show opted to go on Malaika and Arjun Kapoor wedding, instead of Alia Bhatt and Ranbir Kapoor’s. Check the details!

Since the news surfaced about Ranbir Kapoor and Alia Bhatt tying the knots this year in December, a lot has been speculated and said. While on one side fans can’t keep calm, on the other celebrities are too talking about it. Recent to join the list is Bollywood diva, Katrina Kaif. She recently made an appearance at the Neha Dhupia’s radio talk show called, No Filter Neha. The show is known for making other stars like Shahid Kapoor and Kareena Kapoor spills the beans. And the same happened with Kat too.

As they were playing of the games at the show, Say it Or Strip it, Neha asked the Bharat actress a trick question, wherein Katrina was supposed to choose between attending her ex Ranbir Kapoor, good friend Alia Bhatt’s wedding and Arjun Kapoor, Malaika Arora’s marriage, surprisingly the 36-year-old star picked Arjun-Malaika. Neha’s exact question was "If Ranbir and Alia, and Arjun and Malaika got married literally the same day, same time, which would you attend?" 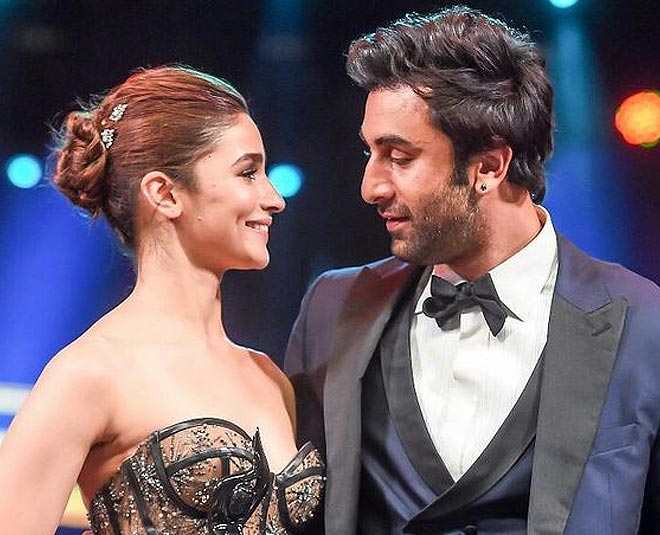 In an industry where catfights are popular, Alia Bhatt and Katrina were garnering quite a lot of attention or their competitions and fans. They were spotted together at a few talk shows, and workout sessions together. Besides all, Alia is now mostly seen making appearances with beau Ranbir Kapoor.

When actor-turned entrepreneur Katrina was asked about her relations with the Ralia (Ranbir and Alia), she said, “I’m taking this as a compliment. But yes, if someone like you, who knows me well, feels nice about my conduct, it’s a good thing. I’m not trying to be saintly but it's always easier to just make peace, be friends, to be loving. I’m not doing this to make your life easier.” 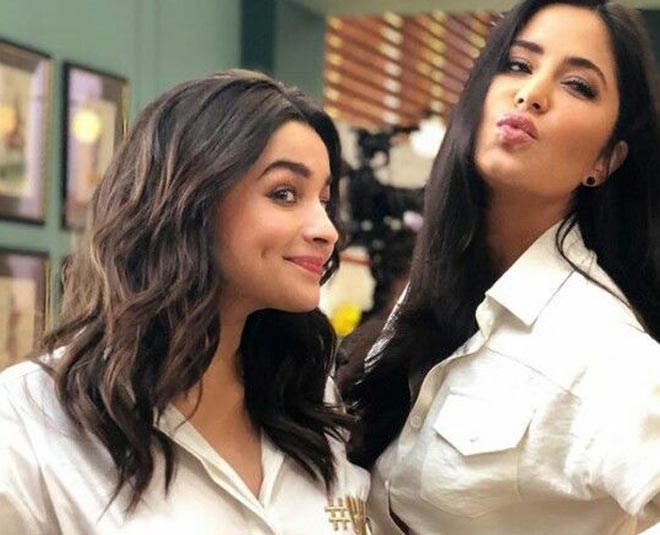 Don't Miss: Ranbir-Alia Wedding Date To Be Finalised In April, Couple Looking For Home In NY?

“But I’m doing it to make my life easier. It genuinely is more peaceful and you feel lighter and happier when you don’t hold on to any anger or grudges,” she added. Also, this isn’t the first time Katrina has talked about her equation with Ranbir and Alia Bhatt. As per the media reports, last year in February, she addressed this subject even at Karan Johar’s Chat show, Koffee with Karan. “The fact that she was dating was not relevant to the equation that I shared with her. So why should that equation change?” said Katrina.