Prerna To Mr.Bajaj, Kasautii Zindagii Kay 2 Stars Are Charging This Fees For 1 Episode

Do you know how much your favourite stars are charging per episode? 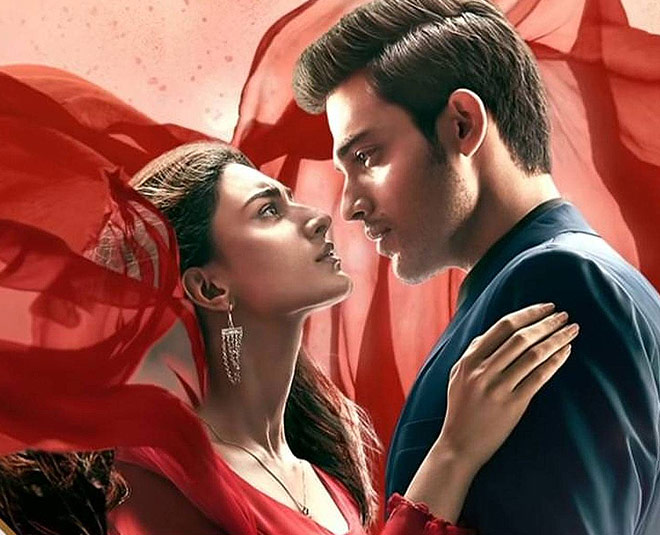 Ekta Kapoor's Kasautii Zindagii Kay 2 is one television show that is creating a lot of buzz these days. The show has managed to fix its place on the TRP charts. With stars like Parth Samthaan, Erica Fernandez, Karan Singh Grover, and Hina Khan, the show has come out to be a big success. 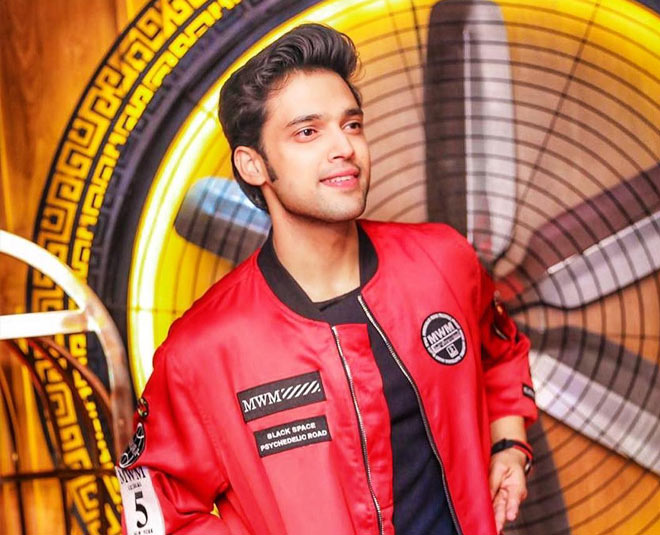 Let's begin with the lead of the show, Anurag Basu. The role is played by Parth Samthaan. The actor was earlier a part of a show on MTV India. As Anurag, Parth has managed to win hearts. He is charging INR 1 Lac per episode for this show. 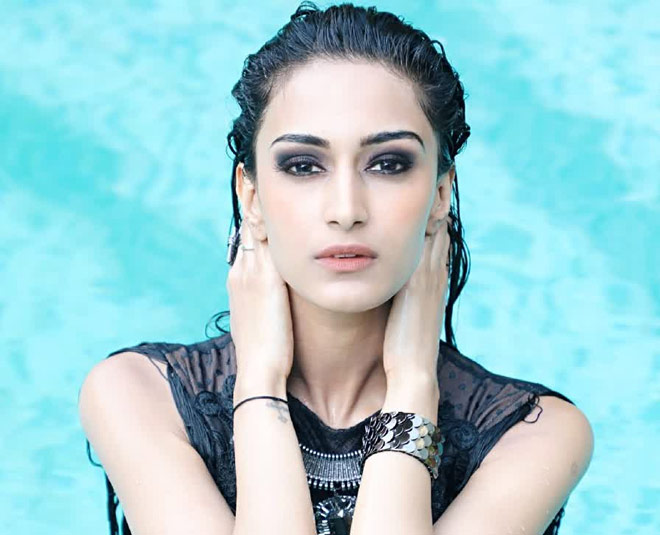 Erica, who is playing the role of Prerna on the show has a good fan following. With this show, Erica has managed to add to her fan following. She is charging a whopping rupees 1.2 Lac per episode.

Don't Miss: Our Very Own Prerna AKA Erica Fernandes Is Carrying The Most Stylish Blouses This Season

Adding a little bit of me to the Fresh Air around..

Hina is playing the iconic role of Komolika in the show. This is Hina's second drama show and this time, she played a negative role. Ever since she made it to the show, people showered a lot of love. She is currently not a part of the show because of prior work commitments but while she was on the show, she charged INR 2 Lac per episode. 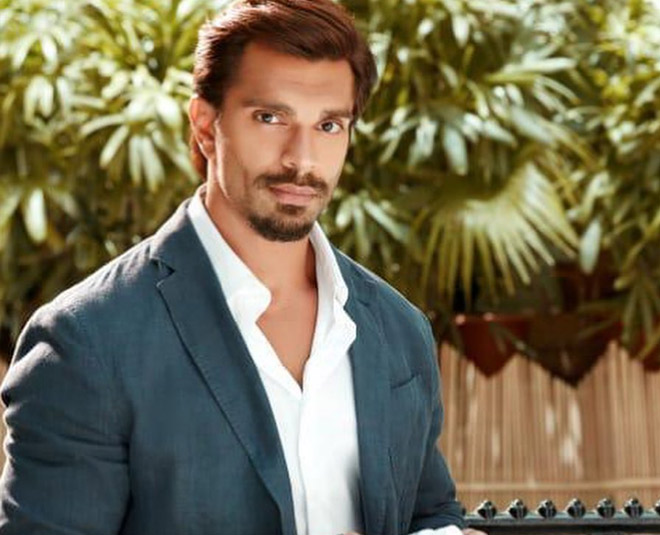 Mr. Bajaj is finally back on the show and this time Karan Singh Grover is playing the character. Karan is back on television after a long time and his fans are really happy seeing him back. Karan demanded a whopping INR 3 lac per episode for the show and Ekta agreed! 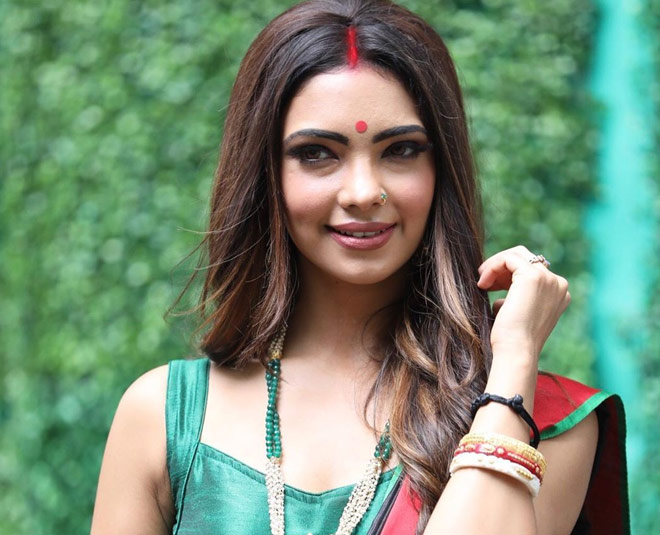 Pooja is playing the role of Anurag's sister on the show and her character is also getting love from the audience. She is charging INR 65,000 per episode.

Kasautii Zindagii Kay 2 is one show that gives you a dose of your daily drama and entertainment. The current track of the show has a new twist and the audience is loving it.