In a recent chat show, Kareena Kapoor Khan revealed one habit of Saif Ali Khan that annoys her the most. Read on to know more. 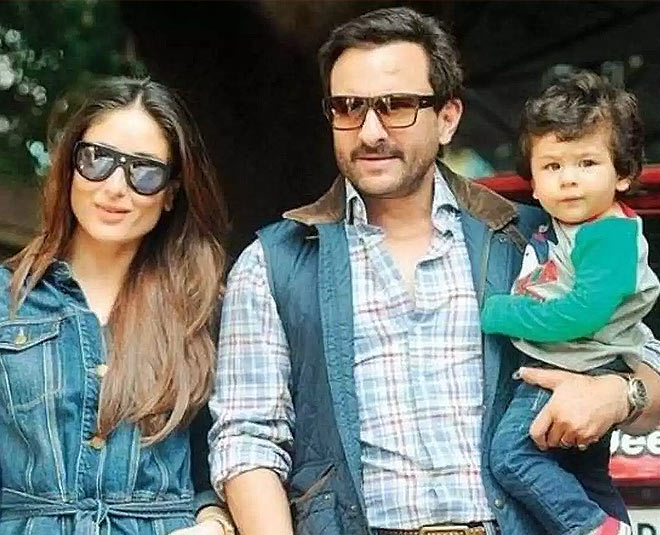 Saif Ali Khan and Kareena Kapoor are one of the 'IT' couples of Bollywood. The much in love couple are parents to an adorable little munchkin, Taimur Ali Khan, who is already a social media star. Even after being married for seven years, their romance is fresh and often we get to see their lovey-dovey pictures on social media. Recently, Saif threw a birthday bash for wifey Kareena at Pataudi Palace and their photo of kissing each other took the internet by storm.

Now, in a recent chat show 'The Love Laugh Live Show', Kareena opened up about her personal life and her relationship with hubby Saif Ali Khan. In the Romedy Now chat show, Bebo also revealed the most annoying habit of Saif and how the couple spend their evening together. 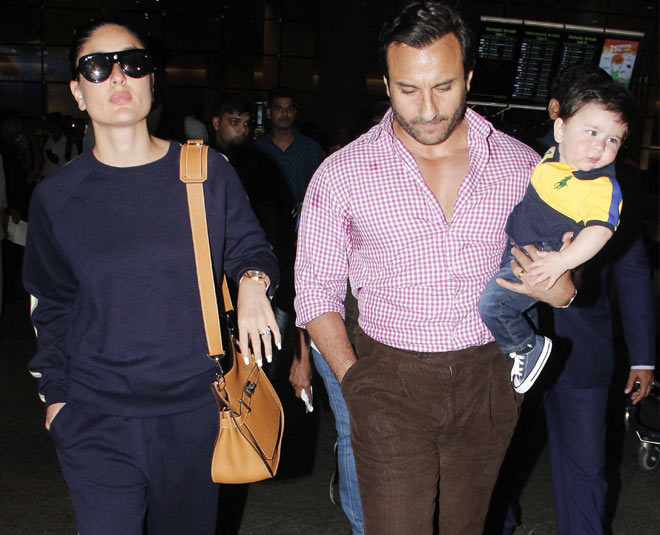 On the chat show, Bebo revealed that Saif always says no to anything she asks at first and then comes around after some time. She said, "His first instant reaction to anything is 'No'. I'm like 'Saif, what to do you want to do? Should we like, try and step out?'. His reaction is, 'No'. 'Can I like reupholster the sofa'. 'No'. And then suddenly three hours later he messages me an say 'Yeah, I think you should reupholster the sofa.' So I'm like 'when I'm telling you why do you always say no'. I think that's just like a thing. He has to say no first and then he kinda comes around."

Also Read: See Pics: Kareena Kapoor Khan Birthday Celebration At The Pataudi Palace Were A Blast & We Are Psyched! When asked how the couple spend their evening she said, “An average evening is always like he is reading, lots of candles are lit. Our dinner’s always early, we like to eat in early so like by 7:30 or 8. In fact 3 times a week, he will be like let’s cook, let’s have a bottle of wine and chat and that’s our kind of catchup with Taimur running around. We are playing with him and sitting.”

On the professional front, Kareena recently wrapped up the shooting of Homi Adajania’s Angrezi Medium starring Irrfan and soon, she will start shooting for Karan Johar’s Takht. Co-starring Ranveer Singh, Alia Bhatt, Vicky Kaushal, Anil Kapoor, Bhumi Pednekar and Janhvi Kapoor. Aside to this, Kareena will also be seen in Good Newwz with Akshay Kumar, Diljit Dosanjh, and Kiara Advani.

Don't Miss: Here’s What Mira Rajput Has To Say About 14-years Age Difference With Shahid Kapoor

Meanwhile, Saif Ali Khan is basking in the success of his web series, Sacred Games, which got nominated for the International Emmy Awards. He has quite a few films in his kitty including Laal Kaptaan, Jawaani Jaaneman, and Tanhaji: The Unsung Warrior and special appearance in Dil Bechara.