Kareena Kapoor Khan and Saif Ali Khan welcomed their second child on February 21. Read on to know much her maternity ward charged. Here’s a reason to rejoice for Kareena Kapoor and Saif Ali Khan fans. The couple just welcomed a new member of their family and it is a boy. The power couple of Bollywood is already parents to a boy, Taimur Ali Khan. Bebo gave birth to her second baby on Sunday morning at Breach Candy Hospital, as per media reports. The news of welcoming the second baby has not been officially shared by the couple yet. However, their friends and family members are sending their love.

Bebo let for the hospital early morning at around 4:45 AM for the delivery. The same has been confirmed by fashion photographer, Viral Bhayani on Instagram. "#kareenakapoorkhan left for Breach Candy Hospital around 445 am. Baby boy for her. Now we will wait for them to make the official announcement 👶❤," he wrote.

How Much Her Maternity Ward Charged?

While most members of the Kapoor family, including Taimur, Kareena, Ranbir and Karisma were delivered by Dr Rustom P Soonawala, Kareena and Saif's second son was delivered by his son, Dr Feroze Soonawala, a renowned gynaecologist in Mumbai, according to Free Press Journal reports. The same reports also disclosed that Bebo was charged around Rs 3,000 for every consultation with Dr Feroze Soonawala.

Karisma Kapoor seems extremely happy and she expressed her joy by sharing Kareena's photo as a newborn baby. In the picture, she along with her father can  be seen holding baby Kareena. However, it was the message that we fell in love with. "That’s my sis when she was a new born and now she’s a mama once again !! And I’m a masi again so excited 😁💙👶🏻🙏🏼 #goodwishes #congratulations🎉 #onlylove."

On the other hand, Manish Malhotra expressed his joy and congratulated the couple on Twitter. He wrote, “Congratulations to my dearest #KareenaKapoorKhan and fabulous #SaifAliKhan.”

On Thursday, Kareena posted a couple of IG stories, where she shared that she was already receiving gifts and warm wishes for her second baby. In the pictures, there were cute blankets and a gift box filled with goodies gifted by her manager, Poonam Damania. 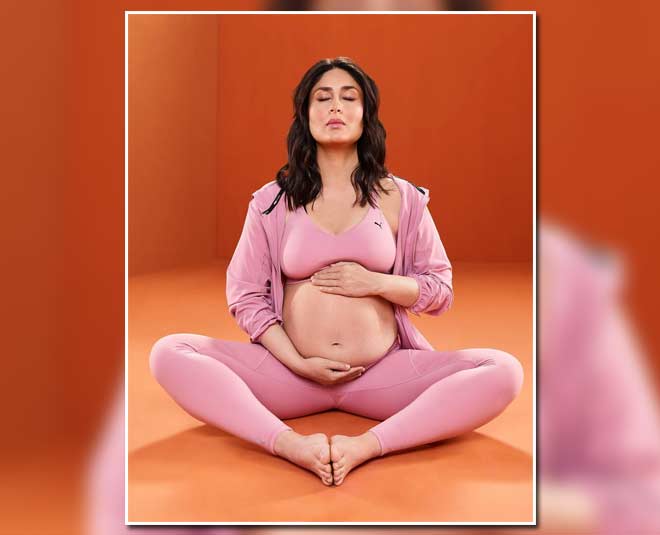 In the past couple of days, the couple’s family members were seen at the Mount Mary Church, a hospital situated in Bandra. From Kareena’s elder sister Karisma Kapoor to Saif's son Ibrahim, a few others paid a visit to the actress. 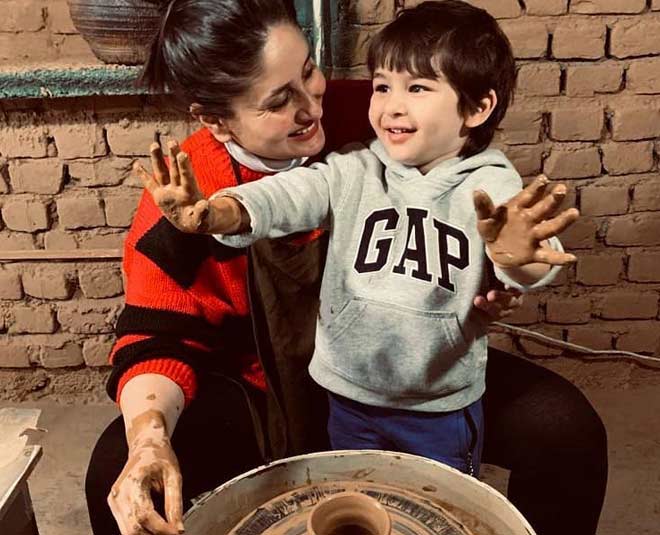 The actress was seen working and being active throughout her pregnancy. Besides giving major maternity fashion goals, she also inspired other moms-to-be to keep pushing themselves. Reportedly, during an interview with a leading fashion magazine, Kareena said, “One should do what they’re able to. I have never really pushed myself, I have done whatever I wanted to do, but not to the point of where I am exhausted.”

Don't Miss: Moms-To-Be, You Can Buy These Bebo Inspired Maternity Outfits Under 10K

“Each trimester is different. You have a burst of energy in the second trimester. Now in my final countdown, I am very exhausted. I listen to my body and I tell pregnant working mothers that they should listen to their body. Of course, we should work, but some days if you feel you can’t get out of bed or you can’t do it, I feel one shouldn’t push themselves,” Kareena Kapoor Khan added.

Do let us know your thoughts on the same by commenting on our Facebook page. Stay tuned to HerZindagi for more such stories.