This Is Why Kareena Kapoor Calls Sara Ali Khan "Brat"

In a recent interview, Kareena Kapoor called Sara Ali Khan 'brat', but why? Read on to find out! 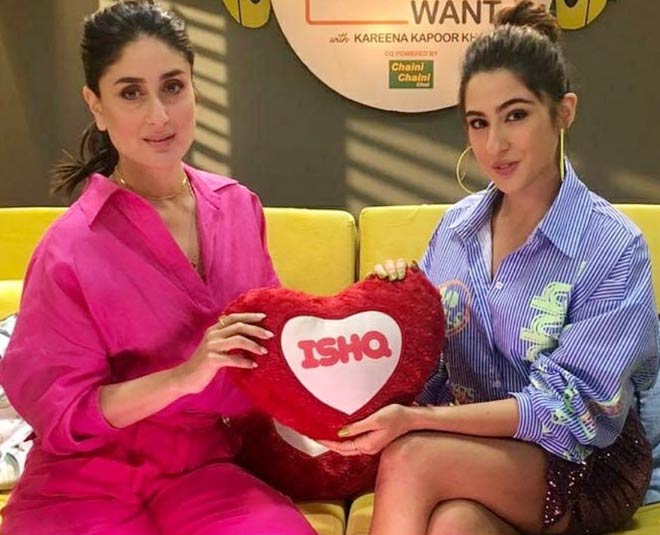 Sara Ali Khan is undoubtedly one of the most talented actors and she seems to has been quite naughty in childhood. From playing pranks in school to getting reprimanded by her doting mom Amrita Singh, Sara has done it all. Don't believe us? Well, after reading this article and hearing Kareena Kapoor's words, you will surely believe that Sara was a notorious kid like all of us.

Last week, Sara spoke about how she was quite the prankster back in school and in fact, revealed how that particular incident got her almost suspended from school. She said, "One prank I remember was dropping glue on fan blades which spilled all over the class when switched on. I almost got suspended for this because my principal kept asking why I did this, and I had no answer to it." 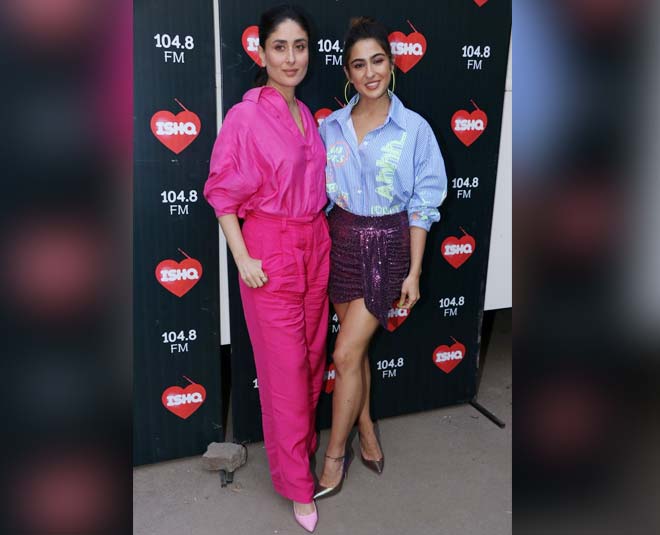 Now, in a recent interview, Sara was shown a video message from Kareena Kapoor, in which she has said that Sara used to be a ‘brat’ in her youth. “I’ve seen you transform from a brat; a young brat, naughty girl, who’s done a lot of naughty things in my house.” 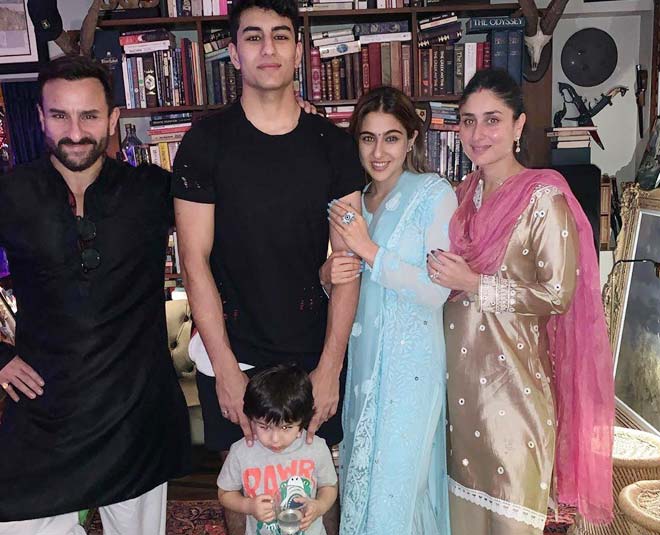 Earlier, during an appearance on Kareena’s talk show, Kareena called Sara ‘boring’. When asked the reason, the host said, “Because now you’re not eating pizzas, and you’re not doing all of that. Now you’re just really boring.” To this, Sara gave a befitting reply, “Yeah, but now I can maybe earn the money to buy the pizza. How about that?”

Don't Miss: Priyanka Chopra's Net Worth Is This Much; Check Out Her Super Expensive Accessories & Properties

Meanwhile, on the work front, the 39-year-old actor who was last seen in Raj Mehta directorial 'Good Newwz', will next be seen opposite Ranveer Singh in the much-anticipated period drama, Takht. Kareena will be playing the role of Jahanara Begum. As per reports, Kareena has also been roped in for the much-awaited sequel, Angrezi Medium along with Irrfan Khan.

Sara Ali Khan, on the other hand, will next be seen sharing the screen space with Varun Dhawan in the much-anticipated Romcom, Coolie No. 1. The movie is the official remake of David Dhawan's 1995 film of the same name and is slated to hit the silver screens on May 1, 2020.