Priyanka Chopra's Net Worth Is This Much; Check Out Her Super Expensive Accessories & Properties

Right from finest accessories to luxury cars to lavish bungalows, Priyanka Chopra Jonas is a proud owner of many expensive things. Scroll on! Priyanka Chopra is one of the most loved and talented actresses in Bollywood. She made her B-town debut opposite Sunny Deol with The Hero: Love Story Of A Spy. Directed by Anil Sharma, The Hero worked tremendously at the box office. Since then, with hard work and talent, Piggy Chopps went on to achieve great things in her life. Priyanka has successfully created a name for herself in the film industry. Over the years, she has delivered several hits such as Barfi, Mary Kom, and Andaaz among others. Priyanka is one of the highest-paid actresses in the industry. Apart from her stint in Bollywood, PeeCee has achieved success in Hollywood too. In 2017, she shared screen space with Zac Efron and Dwayne Johnson in Hollywood's Romcom Baywatch.

Apart from her acting career, Priyanka has also invested in her side businesses. Firstly, she is a brand ambassador of many big brands and costs a heavy amount for every brand deal. Secondly, the actress is a founder of the Bumble, which is a dating app and also owns a production company, Purple Pebble Pictures. On the work front, Priyanka is currently busy prepping for her next Bollywood film titled, The White Tiger. she will also be seen in a Hollywood movie, We Can Be Heroes.

PeeCee is in a happy space both in her professional and personal life. Married to a famous singer, Nick Jonas, Priyanka is happily the actress is in her happy space now.

The Sky Is Pink actress who is a global icon has a net worth of around Rs 102 crores. Over time, Priyanka has purchased some extravagant things. So today, we take a look at the diva’s most expensive possessions which will definitely make your jaw drop. Also, let us know which one took you by surprise in the comments section below. 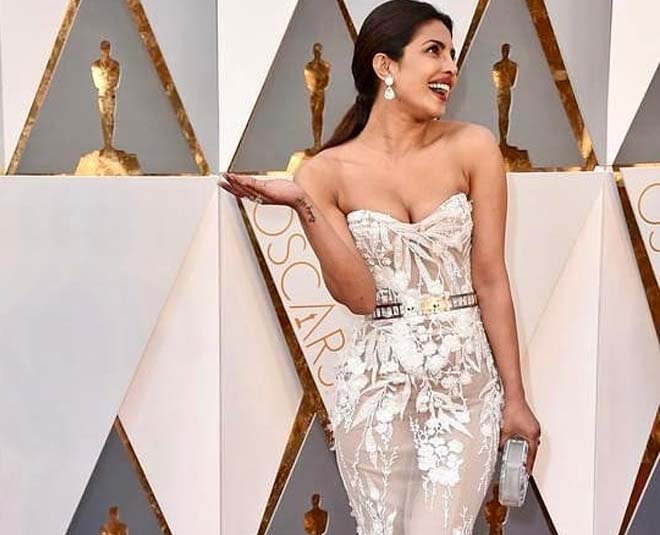 Like other actresses, Priyanka is obsessed with jewellery too. And undoubtedly, she owns many expensive and trendy jewellery pieces including trendy diamond drop-down earrings from Lorraine Schwartz's collection. The same reportedly cost Rs 21.75  crore! 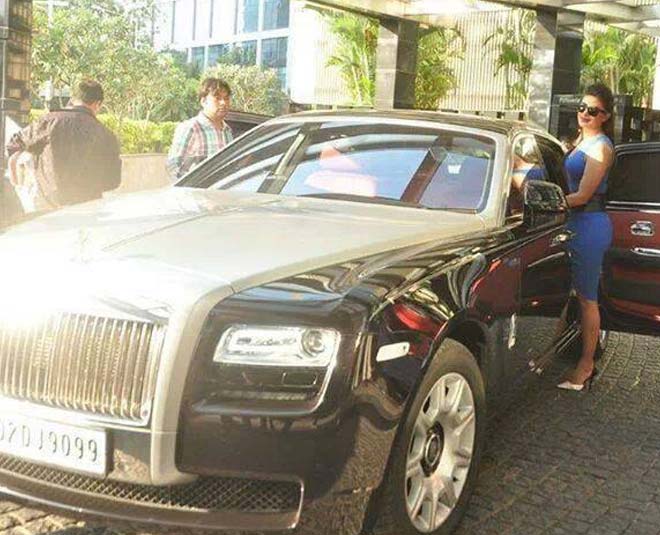 Priyanka is a car fanatic and it is no longer a secret. The actress owns a swanky vehicle from the luxury car brand Rolls Royce. In addition, she also had it customised according to her taste and comes with a hefty price tag of Rs 5 crores. 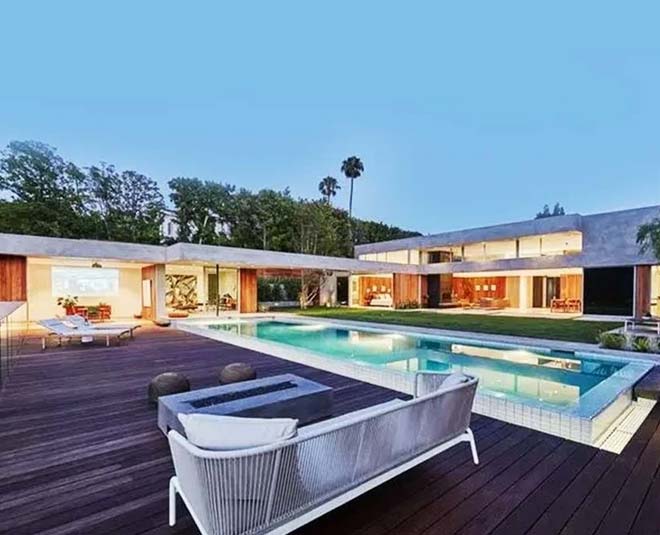 The diva knows how to grab everyone's attention with sartorial picks. For a royal wedding, PeeCee decked up in a  violet formal outfit with a pretty headpiece. But it was not her dress or hat that caught our attention, but it was her shoes! The actress wore Jimmy Choo 100 Chalk Satin and Plexi Pointy Toe pumps that were embellished with Swarovski crystals and priced at $1995 or Rs 1.35 lakh. 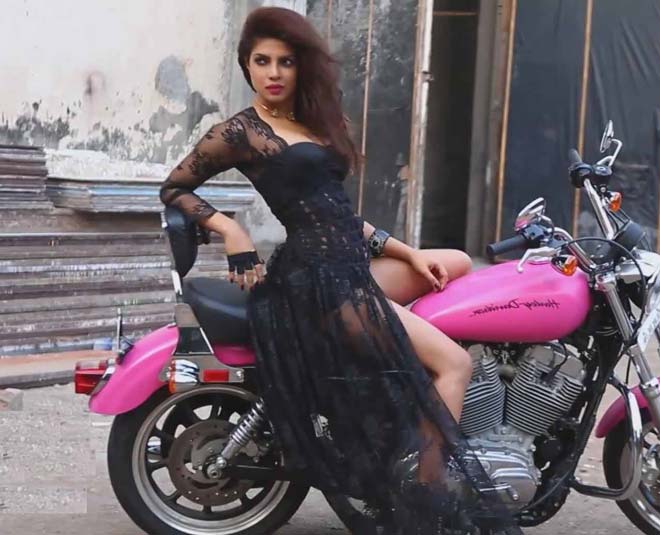 She is not just fond of cars, but loves bikes too! Priyanka is a proud owner of motorbike Harley Davidson for which she spent Rs 4 lakhs. 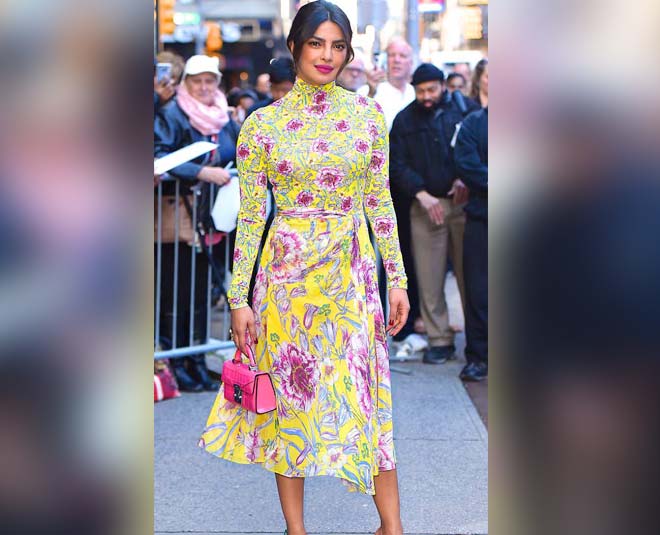 It’s no secret that the diva is fond of mini handbags. The Mary Kom star has an Alligator Stalvey mini bag. If you think the tiny piece costs anything less, then you’re wrong. The bag costs a bomb! $11,500 or Rs 7.82 lakhs to be precise. 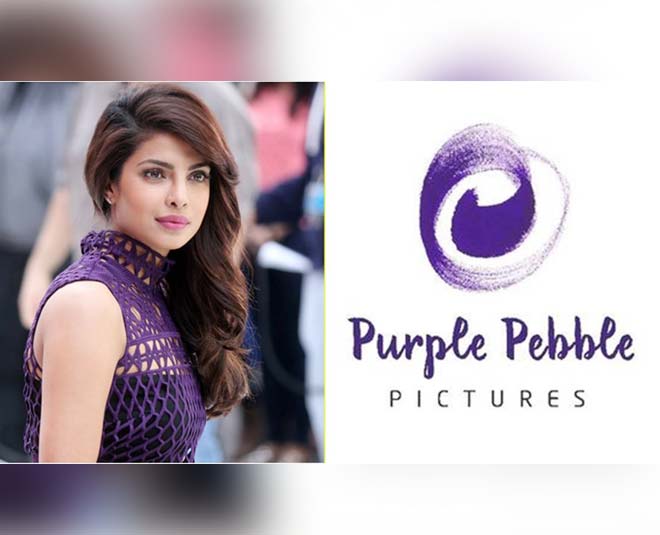 The diva owns a production company, Purple Pebble Pictures, that targets low-budget movies. The company makes a profit of $12 million approx, every year.

Stay tuned to HerZindagi for more such articles