This Is The Main Quality Kabir Singh's Kiara Advani Wants Her Man To Have In Real Life!

Here is what Kiara Advani loves and hates in men! 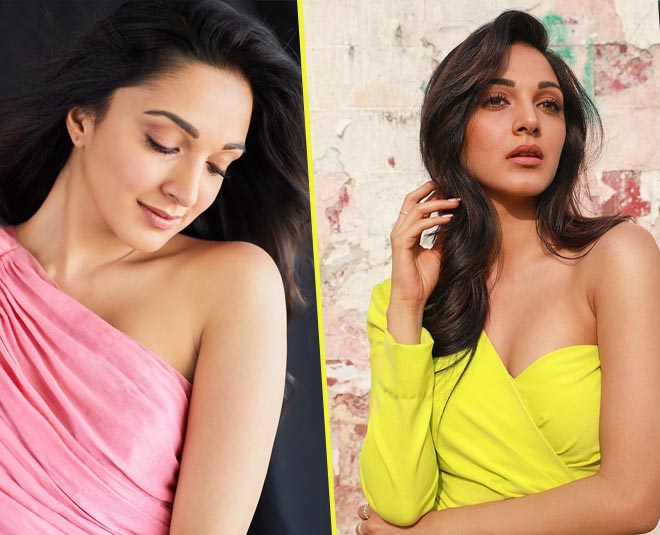 She may have acted in a film like Kabir Singh where her character took a lot of nonsense from her boyfriend but in reality, her idea of a perfect man is not even close! What's more? She actually cuts off such people from her life totally. In an interview to a leading magazine, Kiara Advani spilled the beans on who is she romantically interested in and what makes men dig her!

This 27-year-old actress whose real name is Alia rose to fame with  M.S. Dhoni: The Untold Story and Netflix movie Lust Stories. She is well known for her flawless skin and simple looks, especially via the hit film Kabir Singh. Then came Good Newwz with co-stars Kareena Kapoor Khan, Akshay Kumar and Diljit Dosanjh, where her act was praised.

Speaking on the qualities that she admires, Kiara shared that a respectful man is important. "Someone who’s respectful towards all. The way you treat others reveals a lot about your personality. Also, someone who’s honest and straightforward," she said.

Now considering she did a film like Kabir Singh which raised a lot of controversy due to Shahid Kapoor's chauvinistic character in the film, Kiara is crystal clear about what she steers clear of when on a date or otherwise.

"I don’t like guys, who try too hard or those who have a chauvinistic mindset. I cancel them out from my life. I like people who get along with everyone, someone who’s the life of the party," said Kiara.

Asked what was her first date was like, Kiara told the magazine: "I was in school and it was Valentine’s Day. A group of girls and boys, including some couples, went out together at Hard Rock Caffe. We ate burgers and cheese fries. It was a lame date."

Kiara, who was born to Jagdeep Advani, a Sindhi Hindu businessman, and Genevieve Jaffrey, had a childhood just like almost all of us. Connecting the craziest thing she did when in love, she said: "When in school, I wasn’t allowed to travel alone. So I pulled my elder cousin along and travelled in a train to the suburbs just to surprise and meet my boyfriend. Those days it seemed a big deal."

Don't Miss: Kiara Advani Wore Same Shoes As Nicki Minaj & Their Cost Is Equal To The Bike In Your House!

With open relationships not being her thing, as Kiara said "To each his own", the actress believes that it is her ability to hold a conversation that men find "sexy". 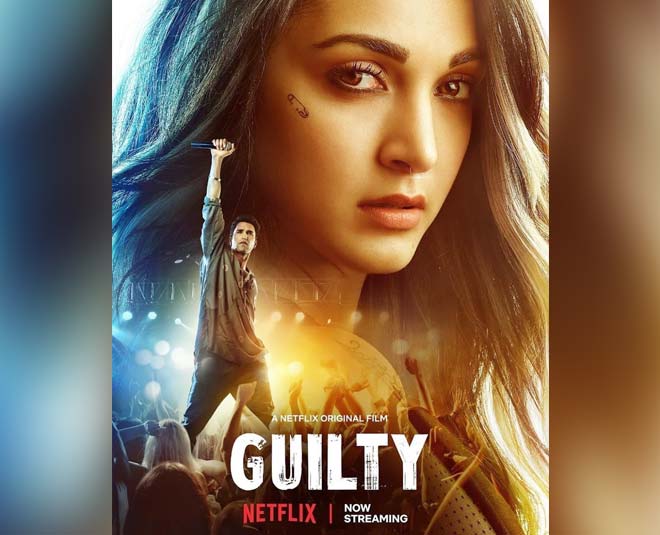 On her social skills, Kiara Advani, who is currently making waves with her Netflix film "Guilty", is more of a homely person who cancels last-minute plans and that is one trait she wants to change in her.

"I want to be less of a ‘ditcher’. I always ditch the plans my friends make at the last moment. My manager complains ‘you never go when you’re called for something’. I’m a home bird."

Filming for Bhool Bhulaiya 2 at the moment, Kiara has a bust schedule. This year the films she is working on, also include Shershaah in which she will be seen opposite Sidharth Malhotra, whom she is rumoured to be dating. She will also be seen in Angrezi Medium, Laxmmi Bomb and Indoo Ki Jawani.