Here are the Korean dramas you should keep an eye out for in August 2022.

Whether you're feeling happy or sad, Korean dramas are the greatest to watch. They can help you to relax and escape reality. A lot of Kdramas are anticipated for the year 2022. Korean dramas have become incredibly popular in recent years thanks to their cleverly crafted stories and gorgeous casts. A number of intriguing new releases came out in July, but August 2022 will also see some fantastic new K-dramas. Many K-dramas featuring well-known actors in the lead roles will be released on Netflix, Viki, and other platforms. The month of August will bring fans stories about crime, love, and "slice of life" dramas. Here is a list of upcoming Korean dramas that will start airing in August 2022. 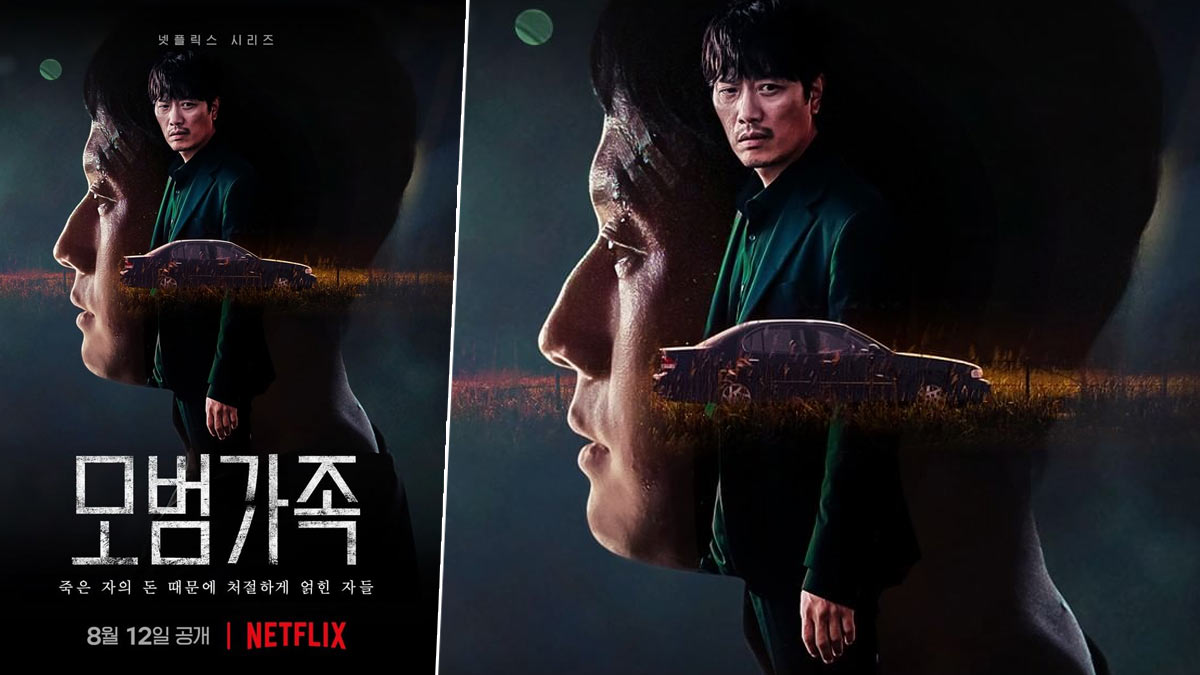 The thriller-drama A Model Family will be the latest South Korean offering on Netflix. Dong-ha, played by Mad for Each Other actor Jung Woo, is an ordinary professor striving to support his family. However, as a result of his financial struggles, he is about to file for divorce from his wife. His association with the shady Gwang-cheol, played by Park Hee-soon of My Name and Dr. Brain, the number two in a narcotics gang, stems from his chance discovery of a truck carrying cash.

Park Ji-yeon (Stranger 2) will be the lead investigator of a narcotics team looking into the case of  Dong-ha and Gwang-cheol. (Netflix, August 12) 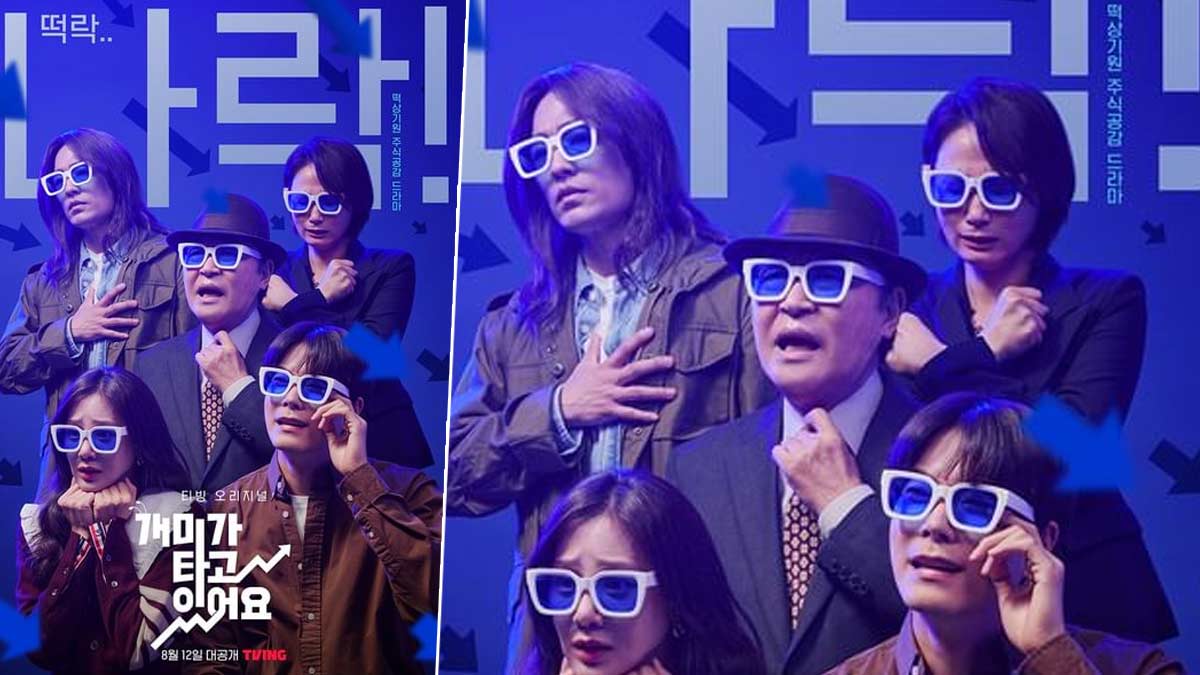 Stock Struck, is a ‘Slice of Life’ K-drama about a group of unsuspecting individuals. Five individuals make stock market investments and go to a stock session. They discover love, friendship, and other things through one another. One of the female characters is engaged to be married and is brand-new to the stock market. She is deeply in debt and unable to stop. A mysterious 33-year-old man is another key figure. While one of the group's male characters operates a restaurant serving hog feet, the other does not care about money or success. There is also a retired elder man 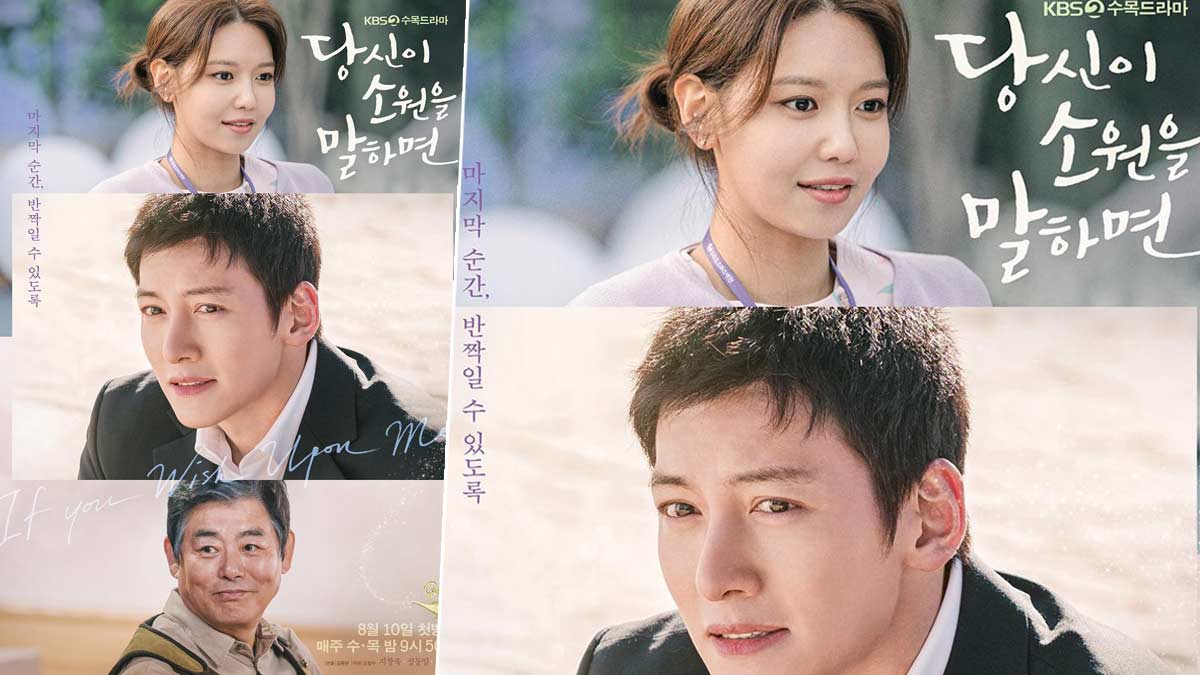 Ji Chang-wook portrayed Yoon Gyeo-ree in the Netflix original film The Sound of Magic, which was a big success. Gyeo-ree has had a difficult life throughout the play. He was raised in an orphanage and moved between juvenile facilities and prison. His involvement with a hospice is a result of an incident. When a patient is on the verge of passing away, he and the hospital personnel listen to their final requests. Along with Sooyoung, Sung Dong-il plays squad captain Kang Tae-sik in the K-drama, which also stars Sooyoung as fiery Nurse Seo Yeon-joo.

If You Wish Upon Me will stream on August 10 on Wednesday and Thursday on Viki. 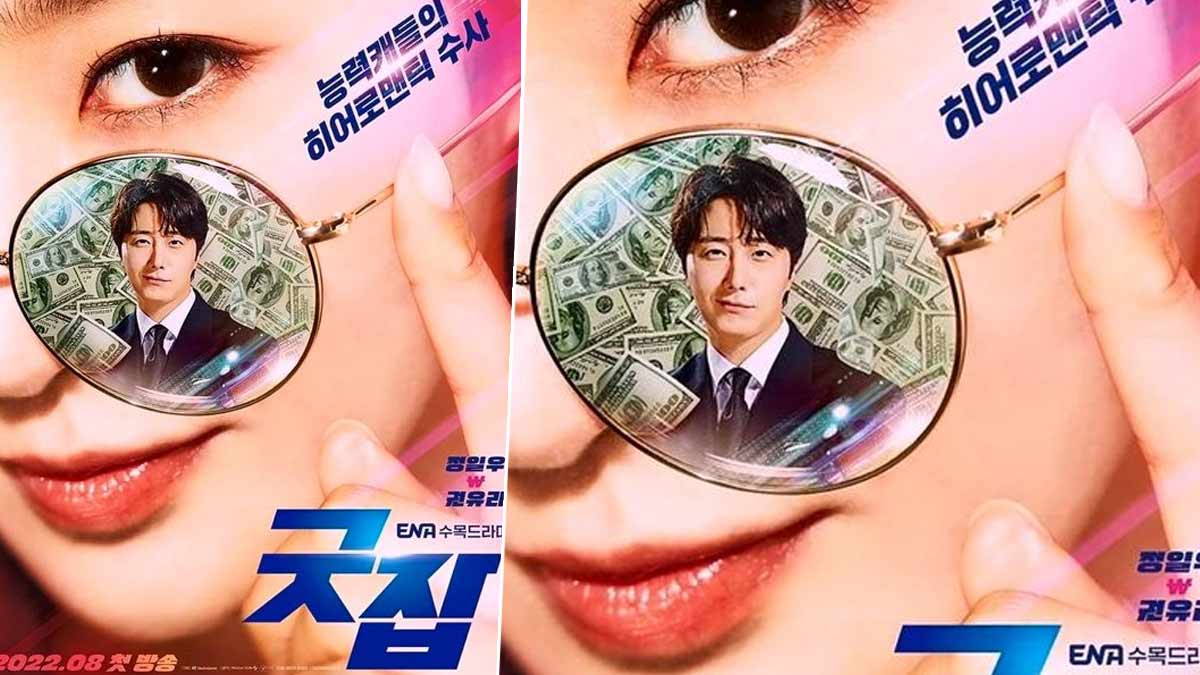 The drama centres on the romance between a woman with super vision who always wears a thick pair of glasses (5 Best Online Websites To Buy Trendy Sunglasses) and a Chaebol who has a second life as a detective and is entirely different from each of them. Leading roles are played by Jung Woo as Eun Sun Woo, Kwon Yu Ri as Don Se Ra, Eum Moon Suk as Yang Jin Mo, and Song Sang Eun as Sa Na Hee.

It will be released on August 24.

Kim Go-eun from Yumi's Cells, Nam Ji-hyun from 100 Days My Prince, and Park Ji-hu from All Of Us Are Dead play three sisters who are trying to break the cycle of poverty in the South Korean version of Little Women. Wi Ha-joon, the star of Squid Game, also makes an appearance as a student from a renowned university who becomes involved with the eldest of the sisters. The upcoming drama, which is loosely based on the Louisa May Alcott book, depicts a wonderful narrative of sisterhood as they valiantly oppose the country's richest family. Kim Hee-won is most known for directing the blockbuster revenge thriller Vincenzo from 2021 as well as well-liked K-dramas including The Crowned Clown (2019) and Money Flower (2017).

Little Women will air every Saturday and Sunday night on tvN from August 27, and will also be available on Netflix.

Did you enjoy reading this article? Do share your thoughts with us on our Facebook page. For more such stories, stay tuned to HerZindagi.