A lot of celebrities from Bollywood and Tollywood visit the pilgrimage to pay their respects. Recently, actor Janhvi Kapoor visited Tirumala Tirupati with her friends. Though the Mili actor didn't post anything about it on her social media, a video of her offering prayers at the temple is going viral.

For Janhvi Kapoor's visit to the temple, special arrangements were made by the staff at Tirumala. Security officials were seen guarding her throughout the darshan. Earlier, Janhvi Kapoor was spotted at the revered temple on her later mother Sridevi's birth anniversary. 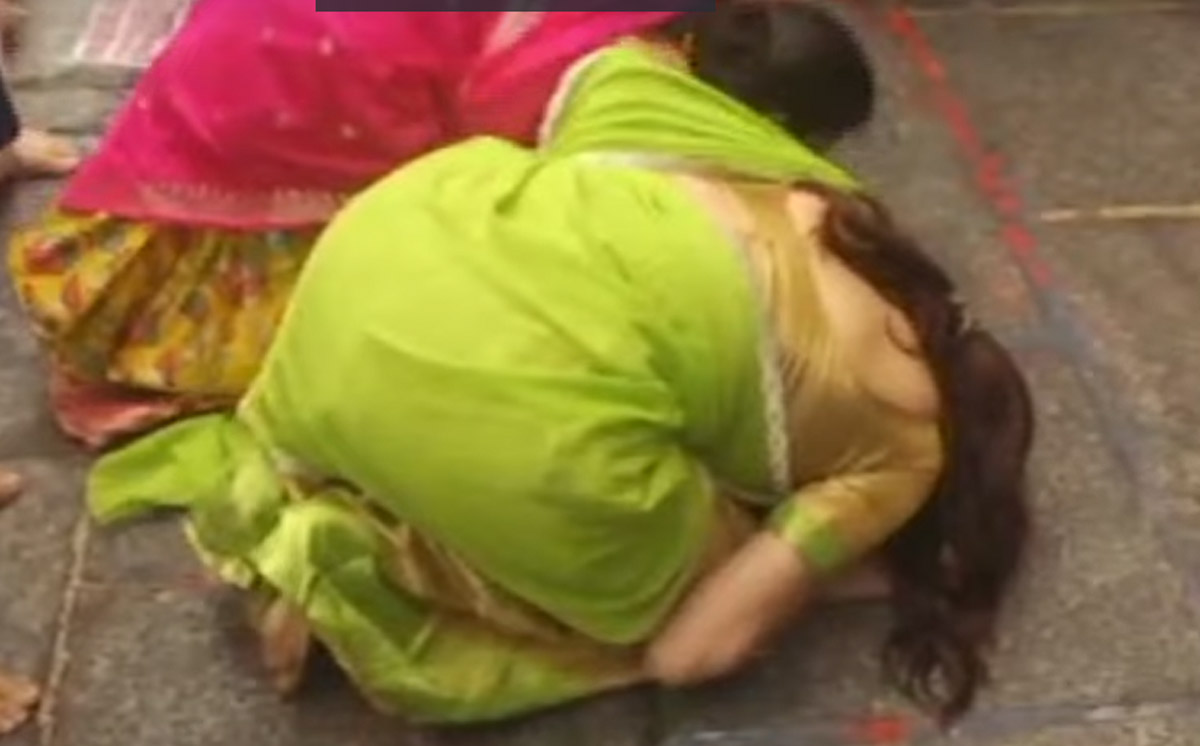 Kapoor offered her prayers at the temple during the VIP darshan timings. As per reports, the actor was offered blessings by the scholars in Ranganayakula mandapam. 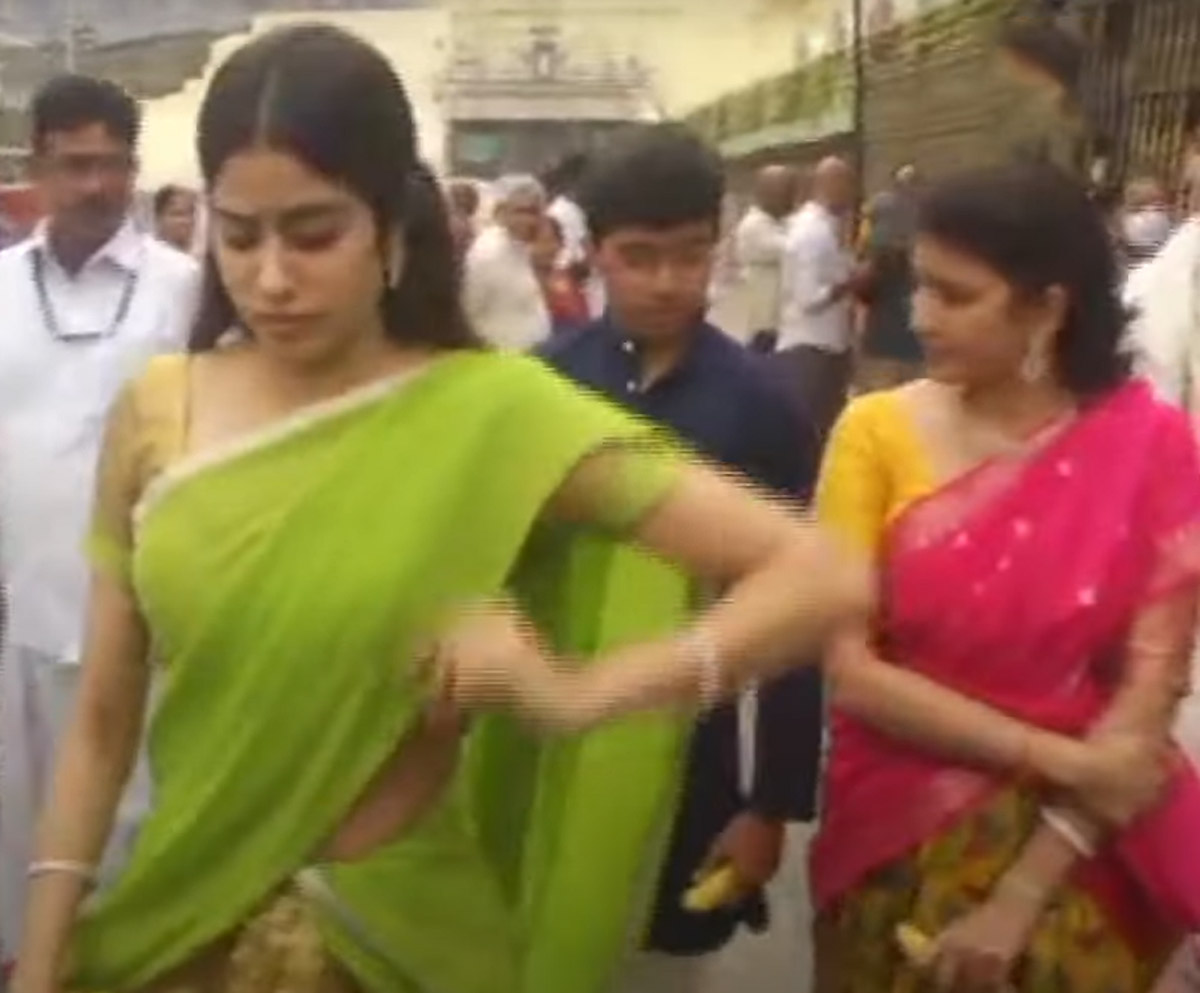 Janvhi Kapoor opted for a neon green saree for the temple visit. From the videos now going viral on the internet, it looks like she wanted to keep her look minimal. Her hair wasere half tied. For accessories, she picked a pair of traditional earrings.

Bollywood Celebrities Who Visited Tirumala Tirupati In The Past

In the past, many celebrities from Bollywood and Tollywood have been seen offering prayers to Lord Venkateshwara in Tirupati. Allu Arjun, Samantha Prabhu, Kajal Agarwal, Shriya Saran, Aishwarya Rai Bachchan, Deepika Padukone, Rajinikanth, Dhanush, Anushka Shetty are some celebrities who were spotted at the religious site in the past.

On the professional front, Janhvi Kapoor was last seen in the film Mili. The movie marked her first collaboration with father Boney Kapoor, who co-produced the survival thriller. Mili was labeled as one of the best performances by Kapoor. The story revolves around a girl from Dehradun  who dreams of working in Canada. She ends up getting locked in a freezer; the film follows how she will survive and if she will be able to win against time.