International Tiger Day 2020: Here Are Some Mind-Blowing Facts About These Big Beautiful Cats

As the international tiger day is just around the corner, know some interesting facts about these big cats, that you probably don't know!

Beautiful and scary, the tigers are one of the most beautiful creatures on earth. The eyes, the stripes on their body, and the powerful build, everything seems intimidating about these big beautiful cats. There are many species of tigers, such as the Bengal tiger, Amur tiger, South China tiger, Sumatran tiger, Indochinese tiger, and the Malayan tiger, whereas the other three, Balinese tiger, Caspian tiger, and Javan tiger have been extinct for at least three decades now. Found almost in all parts of the world, the tigers have a significant place in Indian culture. Not only the tigers have been a symbol of power, fierceness, and bravery for ages, but also have been admired and prayed because they are the vehicle of Goddess Durga. Now that the international tiger day is almost here, let’s know a few facts about these creatures.

The stripes on the body of the tiger garner the most attention. If you see a couple of them together, you will feel they have somehow similar patterns. But, if you look closely, each one of them has unique stripes. Same as humans have unique fingerprints, you won’t ever see tigers, who share some sort of stripe patterns. The stripes are not just on their fur, but also on the skin, which helps them to hide easily from their prey.

Don't Miss: Love Stray Dogs & Other Animals? Here Are 6 Rights That Every Animal Lover Should Know! 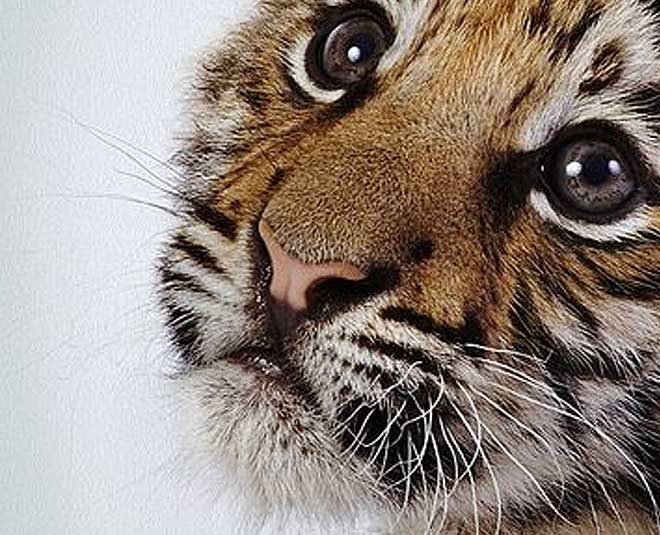 The adorable tiger cubs are born blind, and as they grow, their eye sights develop. Until they are able to see, the cubs follow the scent of their mothers. This is the reason why most of them don’t survive. While some get lost, die of hunger and cold, others are eaten by male tigers to make the tigress available for mating. However, in order to increase the numbers of tigers, a lot of measures have been taken by the government and experts to bring tigers and cubs together.

When we wonder about an animal, who loves water, we probably think about elephants and nowhere about the tigers. But, these big cats are not only exemplary swimmers, but also love playing in the water. Tigers can spend hours in the water, unlike domestic cats, and have been recorded to swim up to seven miles in a single day.

Don't Miss: World Zoonoses Day: Here’s Everything You Need To Know About Diseases That Spread From Animals To Humans 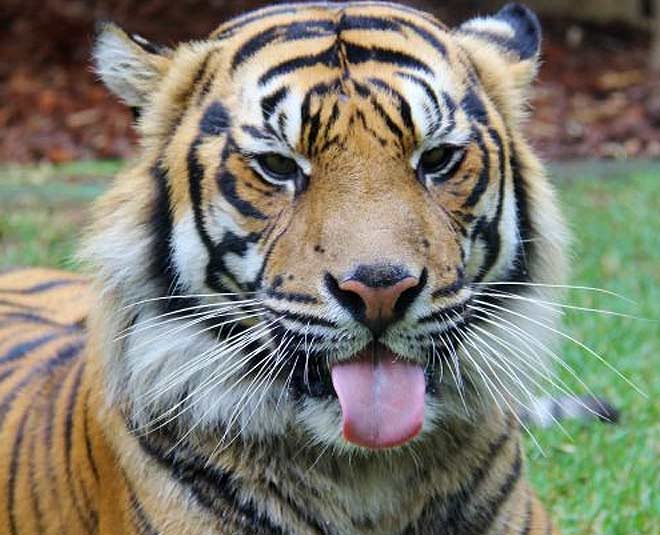 Tiger’s saliva holds the capacity to heal bruises and cuts. If they get wounded while hunting, they simply lick that area to prevent infections and heal the wound in some days. So, perhaps the next time you get wounded you can visit doctor tiger! Just Kidding!

This probably is one of the most bizarre and by all means the most mind-blowing fact so far. Tiger’s urine has a strong odour and most likely it smells like buttered popcorn. They mark their territory and use their urine as a warning sign against the intruders.

Tigers Can Imitate Other Animals 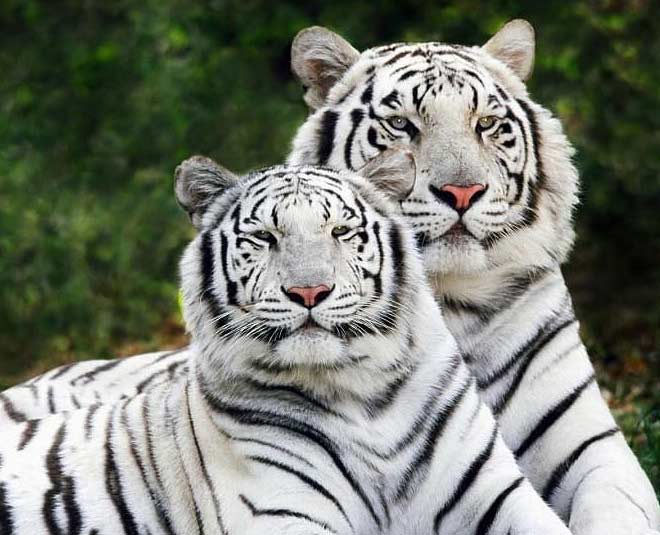 If you think only humans, parrots and monkeys are capable of doing mimicking, you’re probably wrong! These big cats can imitate the call of other animals. Not only this fact is interesting but also scary since it has added advantage for the predators, who almost never fail while they are hunting. They make similar sounds and draws some innocent into the traps.