Not only captaincy, Virat Kohli feels that marriage with Anushka Sharma has improved him as a human being and player too.

Indian skipper Virat Kohli who has never shied away from speaking about his relationship and subsequent marriage with actor Anushka Sharma revealed that his marriage has improved him as the captain of the cricket team. Speaking at the captains’ media day in London, Virat Kohli opened up on how his life has transformed after marrying Anushka Sharma. 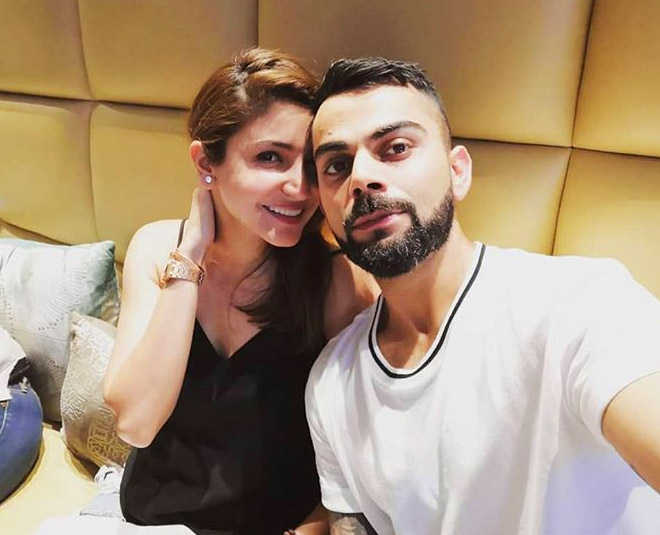 Kohli was heard saying, “You become more responsible. It’s very different from the responsibility you had in your life. You start understanding things much better and you start putting things into perspective a lot more.”

He further added, “I have become a lot more responsible. That helps you in captaincy as well. It’s only improved my captaincy and me as a human being and as a player.” Kohli was replying to a question that asked how it is to lead a team before and after getting married.

Virat and Anushka, also known as Virushka, tied their knot on December 11, 2017, at the Borgo Finocchieto in Italy.

On being asked, which cricketer from the old teams he would pick in his current world cup squad, Kohli replied that it had to be Australian spinner Shane Warne. “One guy I would love to have from the past would be Shane Warne. I would have loved to watch him bowl if I was in the same team being on the field, just watching him bowl and what he did to the batsmen would have been amazing,” Kohli said.

This is the first world cup in which Kohli is participating as captain. India is seen bidding its time to win her third title after 1983 and 2011.

The World Cup 2019 will begin from May 30 and India will play their first match against South Africa on June 5. The host country is England.