Like House Of The Dragon, 6 Captivating Period Dramas To Binge-Watch On OTT

If you yearn for drama like House of the Dragon, watch these series on OTT.

Lately, House of the Dragon is making a lot of buzz on social media. Its plot line, direction and cast are often compared to its predecessor Game of Thrones. The best thing about fictional period dramas is they keep us hooked with the story and a glimpse of what the past would have been like.

While House of the Dragon makes a landing on Hotstar every Monday, here are six recommendations for series that you can binge-watch on OTT platforms for the rest of the week.

The Wheel Of Time 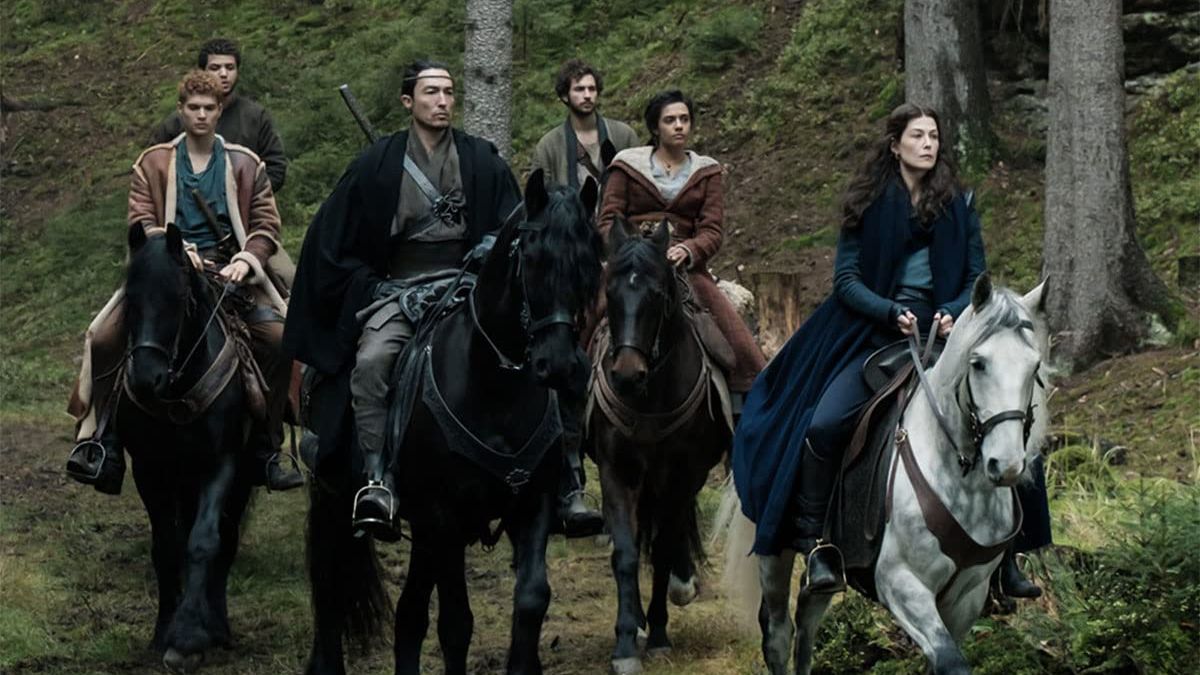 Available on Prime Video, The Wheel of Time is a fantasy series based on a group of powerful women. Rosamund Pike is playing one of the leads in this magical series. She is among the Aes Sedai who can channel the One Power.

This is also interesting to watch because this society is matriarch instead of the patriarchal world we live in today. To date, season one is available on the platform. It has only eight episodes that will keep you wanting more. 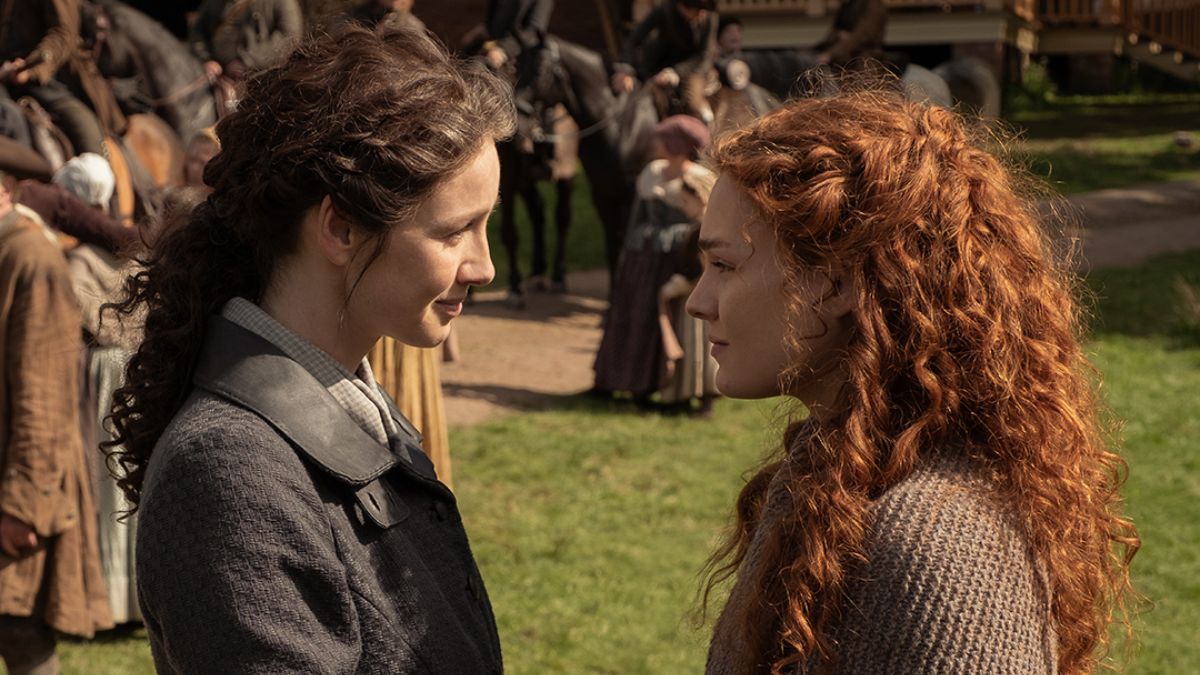 Outlander is a Netflix series that is an amalgamation of love, magic, rebellion and time travel. It revolves around a nurse who served and took care of people during World War II. She mysteriously time travelled to Scotland in the 1740s.

While crossing paths, she meets a young man and becomes a part of his rebellion. From intense battle scenes to crazy VFX, it will keep you hooked to your screen. 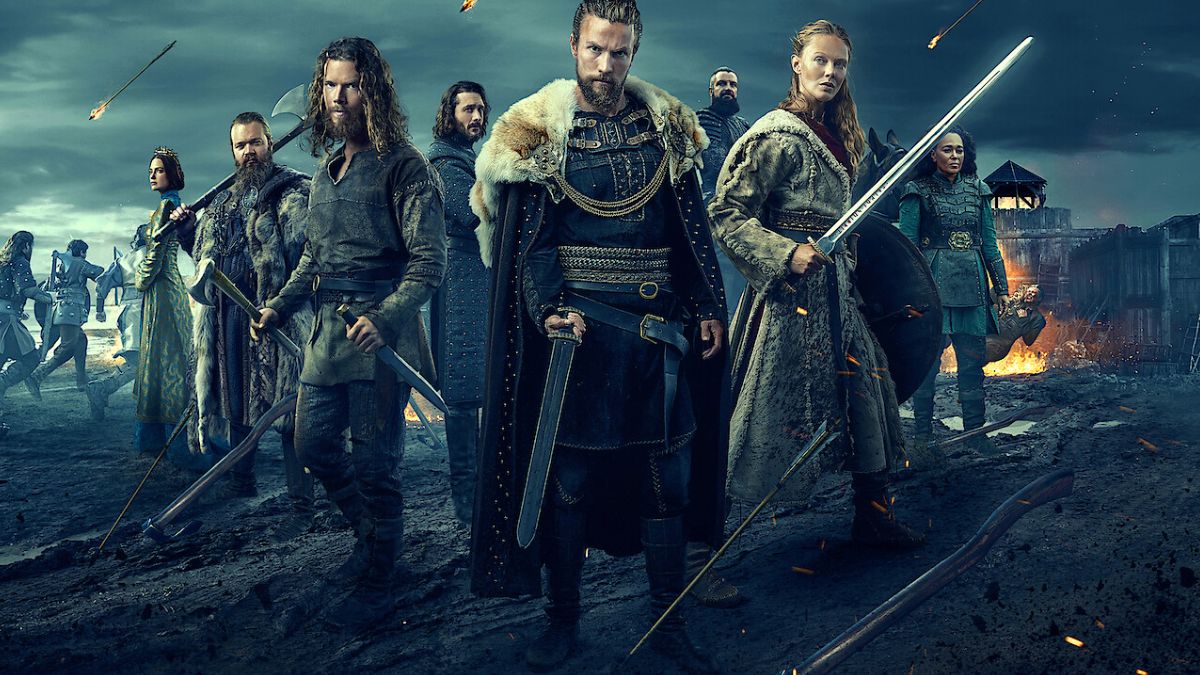 This fantasy historical drama is available on Netflix. It revolves around the invasion of Vikings and the colonisation of England. It has battle scenes, politics and plot lines like GoT and House of the Dragon.

It is interesting because of empowered female characters. Its Emma of Normandy shares the same vibes as Rhaenyra Targaryen. It has a total of six seasons and is worth a watch. 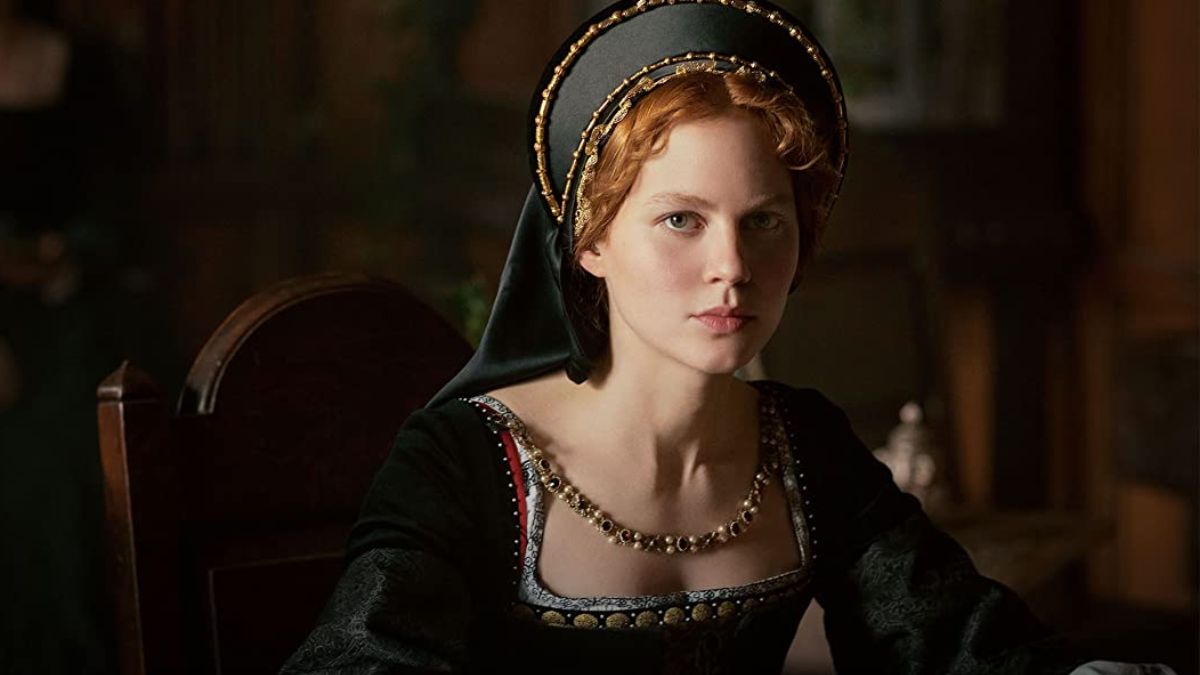 Like Rhaenyra is a pivotal character in House of the Dragon, Princess Elizabeth is that character in Becoming Elizabeth. It is available on Prime Video. The story revolves around Elizabeth I, one of the most renowned monarchs England has seen. The plot line gives a glimpse into her young years that shaped her into the queen she was.

Troy: Fall Of A City 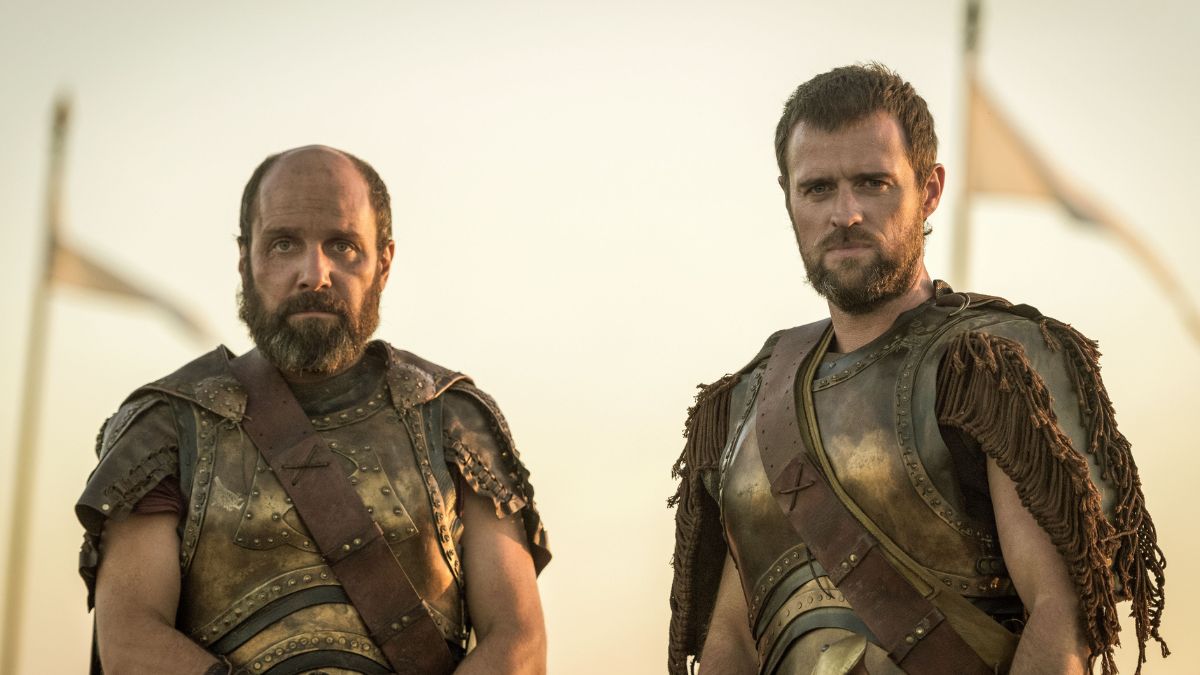 If you have liked the politics and twists in House of the Dragon so far, you will like Troy: Fall Of A City. Costume, sets and acting will keep you fixed to your seat. This show is available on Netflix.

Don't Miss: Neelam Kothari On Trolling Of The Fabulous Lives Of Bollywood Wives 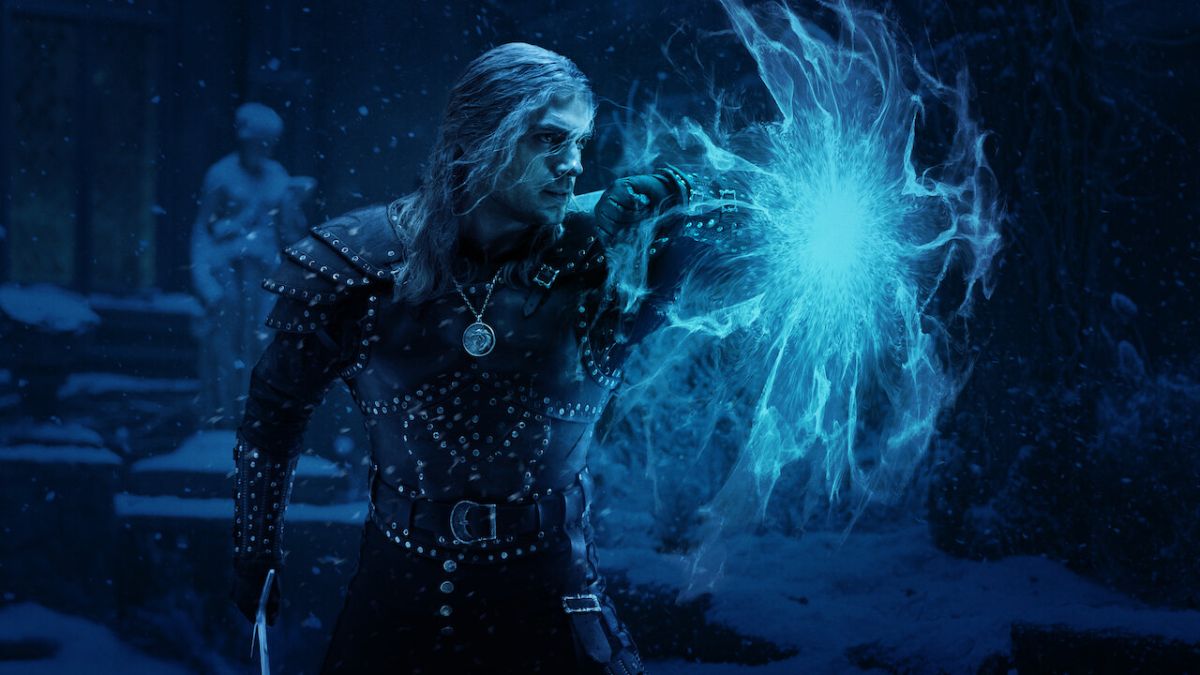 The Witcher on Netflix is one of the most watched series in which Henry Cavill plays the lead. So far, it has two seasons and is renewed for the third. The series has won many awards, and it also has an animated spin-off, The Witcher: Nightmare of the Wolf.