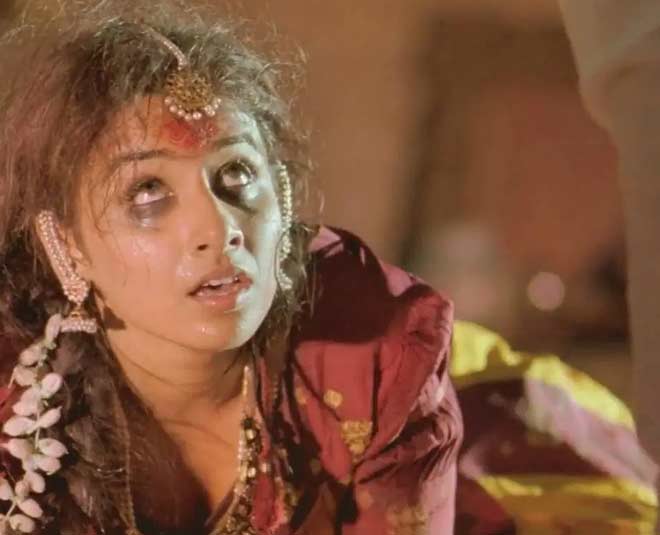 Many of you love watching horror films but you probably struggle to find them in Hindi. We have so many films churning out every year but the quality of horror is more comedy than horrifying. However, there are a few films that do send a chill down your spine and keep you awake all night. Here are a few horror films which are actually horrifying.

The new generation probably has no idea about this horrifying treasure! This is a Satyajit Ray number which is about a stranger on the steps of a ghat, narrating a story—a classic trope. The location of the vents is Sahabari, an old mansion in the village, where a man brings his newly-wed wife from Calcutta. This 50 minutes run builds your mood and it is the interior of gothic sets that hit you. Based on Tagore's story, brought to life by Ray, this is one film you must not miss. 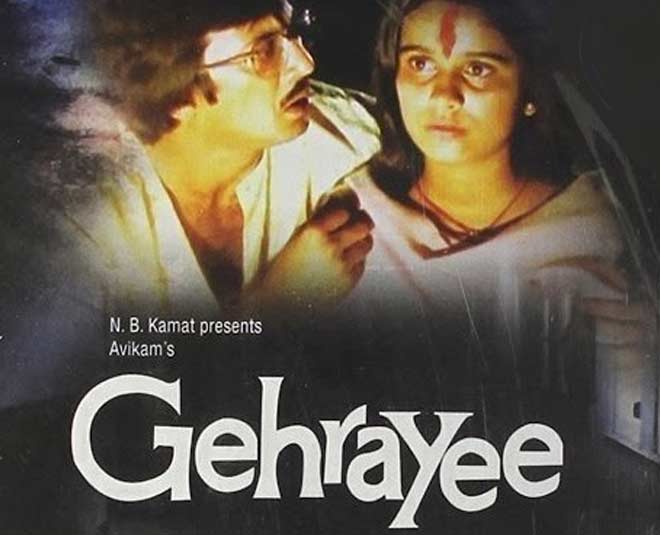 Yes, this film is also about demonic possessions but the execution is brilliant for its time. It is a lesser-known film but among the best horror films indeed. Set in Bengaluru, this film stars a very young Padmini Kolhapure. Did you know that as per reports, Hollywood filmmaker Steven Spielberg confirmed Amrish Puri for Indiana Jones and the Temple of Doom (1984) after he saw his role in this film?

With Ram Gopal Varma as the helmer, Raat is about the demonic possession of a college-going girl. The 2-hour long film makes you forget that you are watching a horror film until the right moment arrives. 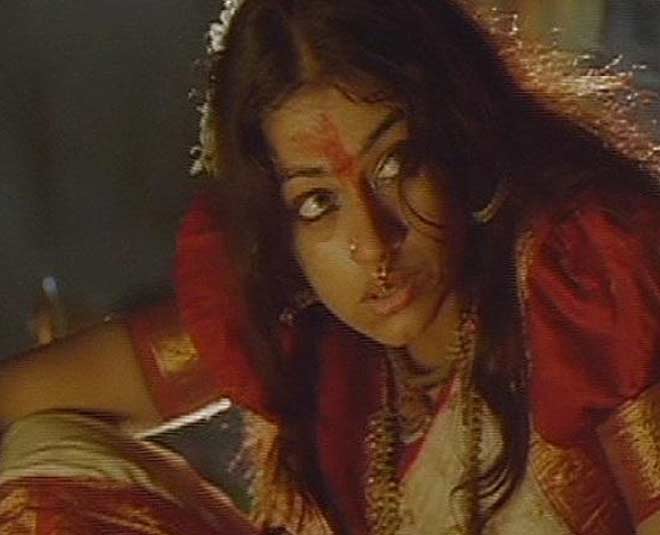 Don't Miss: Short Films Like Chintu, Khujli, Glitch, Juice Will Help You Get Through This Quarantine 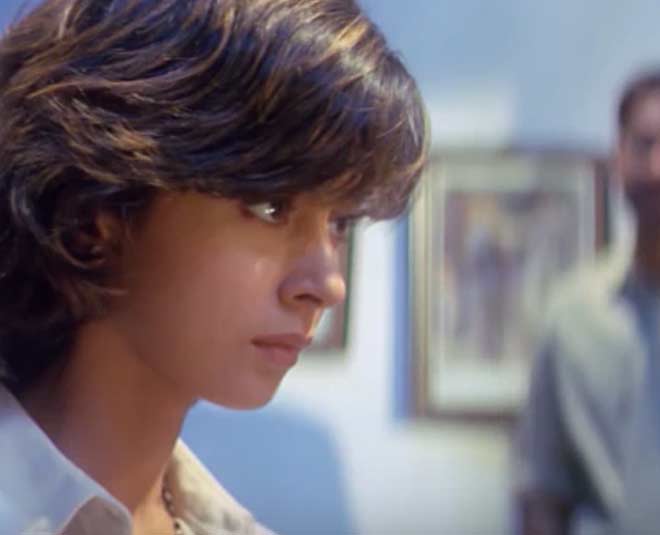 This was one hit, brilliant film with Urmila Matondkar which was much raved about. It is similar to Raat so watch Raat first and then Bhoot after some weeks. Varma’s signature low-angle camera works brilliantly here. His intelligent use of every day sounds like the bell leaves an impact on you by the end. 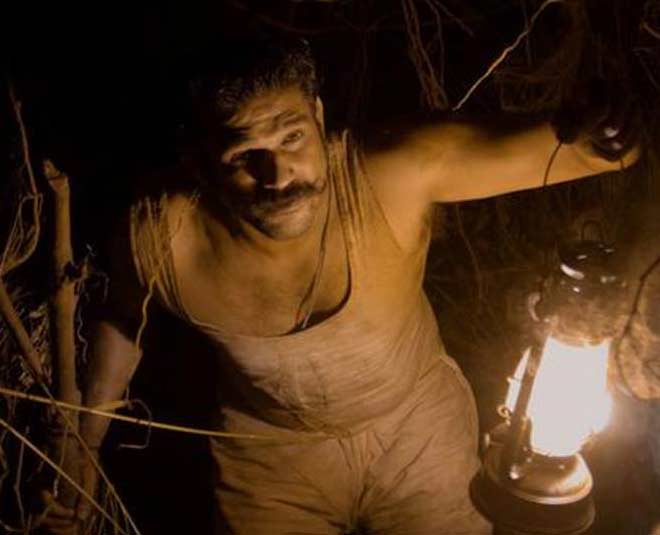 This 3-year-old film was much raved about. It all begins with a bad omen. And the name Hastar? A word you will not forget for a few days, dear readers. Directed by Anand Gandhi and Rahi Anil Barve, this film stars Vinayak Rao as the lead with the story set in 20th century British India village of Tumbbad, Maharashtra.

This film starring Akshay Kumar, Vidya Balan, Shiney Ahuja among many other veteran actors is not a horror film but the plot and treatment are such that there comes a point and a few scenes which send chills down your spine. Vidya Balan has done job a fabulous job here indeed and Akshay Kumar's character comes out beautifully.

Which horror film will you watch first?

Stay tuned to HerZindagi for more on the entertainment industry and lists of some must-watch classic films under different genres.