Hina Khan To Kapil Sharma, This Was The First Salary Of Your Favourite TV Stars

Do you know how much money your favourite TV stars got as their first salary? Read on to know. 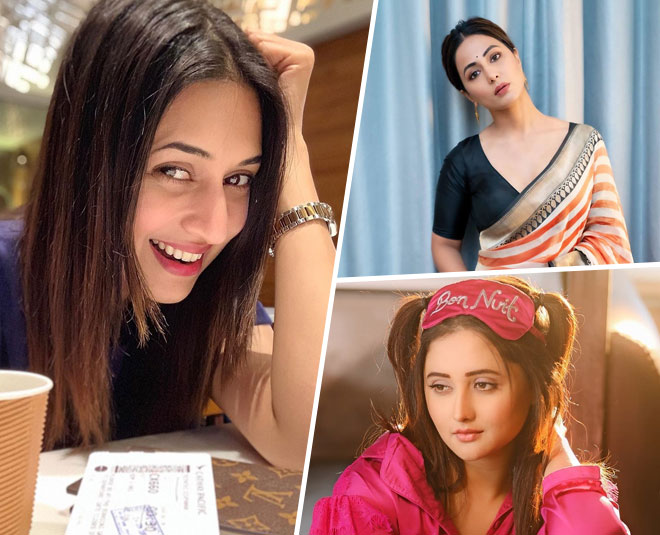 Your first salary is always so special. It is not just your pay cheque, there are so many emotions that it brings along. It is that moment of your life when you feel like you have achieved something big. You start to feel independent and more responsible.

Just like all of us, our favourite celebrities also started somewhere. There was a time when they began their journey and today they are earning in lacs and crores.

You will be surprised to know that your favourite TV celebrities started from really basic salaries before they reached these heights of success. Read on as we share how much your favourite TV stars got as their first salary: 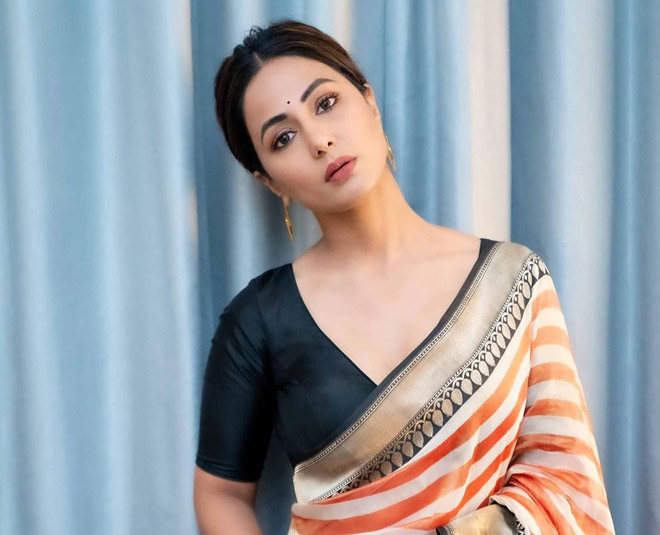 Hina is one of the most popular television actors today. Hina is currently on a break from her show Kasautii Zindagii Kay 2 where she plays Komolika and busy with her other commitments. Hina's first salary was INR 45000 which she got her debut show, Ye Rishta Kya Kehlata Hai. With her first salary, Hina purchased a mobile phone for her dad.

Kapil Sharma is one of the highest paid celebrities on television today. However, his first job got him just 1500 rupees. Later, he gave his comedy a try and soon became India's biggest comedian. 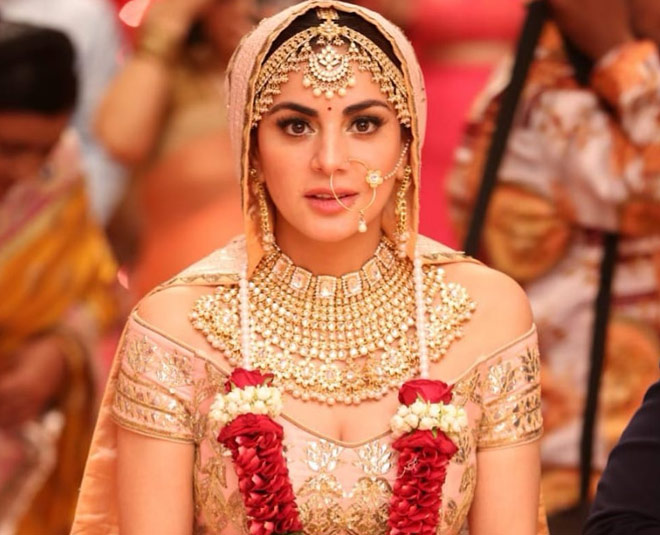 Shraddha is currently a part of dance reality show "Nach Baliye". She has managed to grab a lot of limelight because of her show Kundali Bhagya. Shraddha Arya has been a part of many television shows. Her first salary was 10,000 rupees. She got this money for an ad shoot. Shraddha took her family for a grand breakfast buffet after getting her first salary. 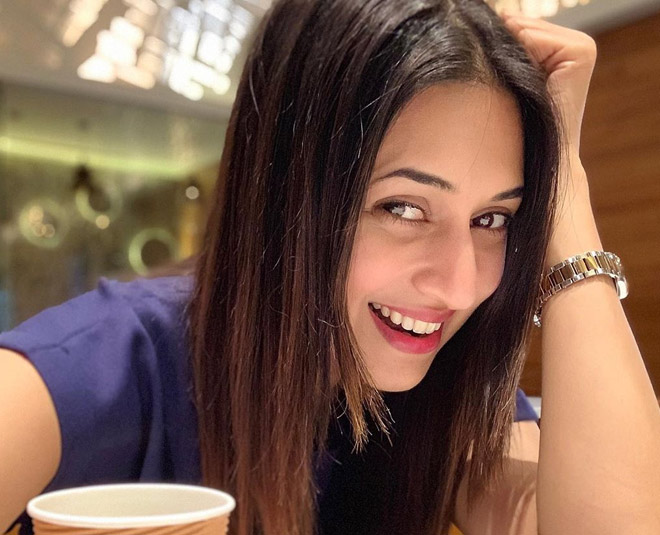 Another loved television celebrity, Divyanka Tripathi got INR 250 as her first salary. She got this amount for anchoring a show in Bhopal. Today, she is one of the highest-paid actresses on television. Rashmi did a photoshoot for a hair company and got 1000 rupees as her salary. She purchased a saree for her mother from this money.

Before stepping into the world of entertainment, Asha was working in a BPO in Dehradun. There she got INR 3500 as her first salary.

Ravi has a huge female fan base. Ravi Dubey's first salary was 20000 rupees which he got for an advertisement.

Kavita's first job was in college. She hosted a show for a channel and got INR 1500 for it. In an interview, she shared that she gave this money to her mother.