Here is Alia Bhatt spilling beans on what she does with her money and we are impressed! 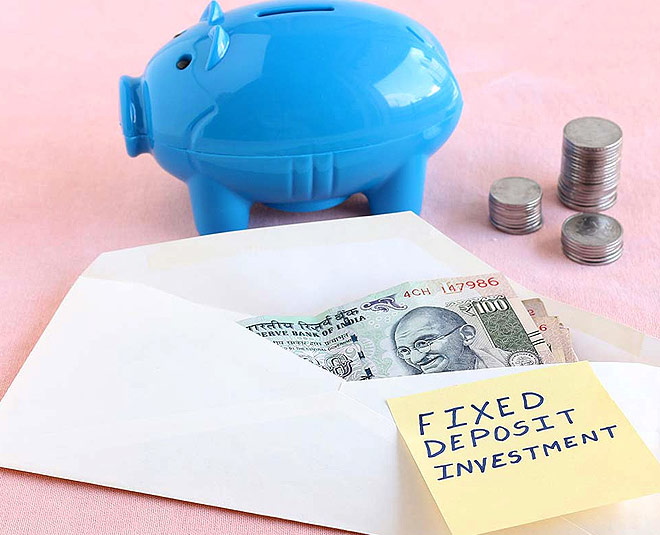 We all at times wonder that what do celeb s do with the crazy money they make. Alia Bhatt, who reportedly made almost 59 crores last year, is one of the highest-paid celebrities in India answered some questions for a media house on what she does with all that moolah she rakes in through endorsements, movies and other public outings associated with brands.

Speaking on her first investment, Alia said: "I wouldn’t know that because it’s sort of done by my chartered accountant and my mum (Soni Razdan). I just get alerts of it – 'Oh, we’ve put it in this fund or that fund'. But I think the first time I invested properly was in a fashion startup (in 2017), which was an exciting opportunity. That was purely me.

What does she prefer, the Stock Market, Gold or Land? 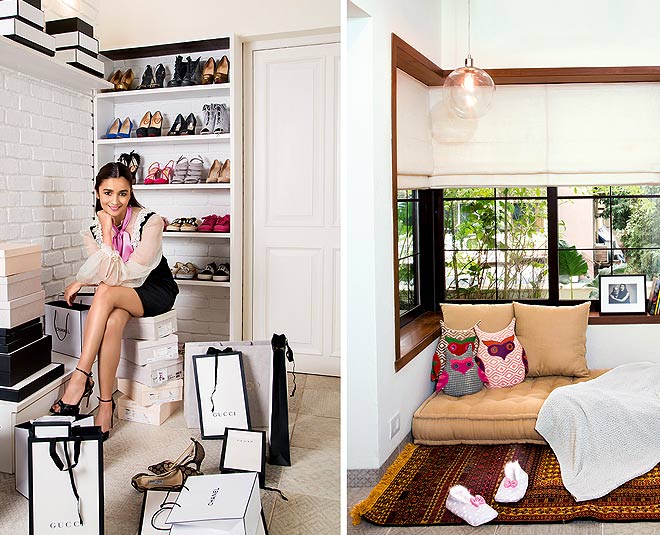 She said: "Land, stocks and then, I don’t know, gold? I’ve never invested in gold, really. My home in Juhu, Mumbai is the first property I bought. I bought it four years ago, but it took about two years to do up."

Does Alia Have Blind Faith In Any Kind Of Investment?

When she started earning, she was just a teenager (19 years old). At what point did she start Understanding Investing?

Like so many of us, for the good or for the bad, Alia told the media house that she still doesn’t understand it. "But over the years, I’ve become keen to learn more. I say, 'I don’t know what’s happening, but fill me in a little.' My CA does that but it’s literally all handled by my mum. I don’t even get into it, but my mother lets me know what’s happening. I’m happy this way. As long as I’m a little aware. I like to know how much I made in a year or that we’re investing this much or putting this much in charity. That’s a conversation I can have on a broader basis, but I don’t want to get into it on a day-to-day basis. 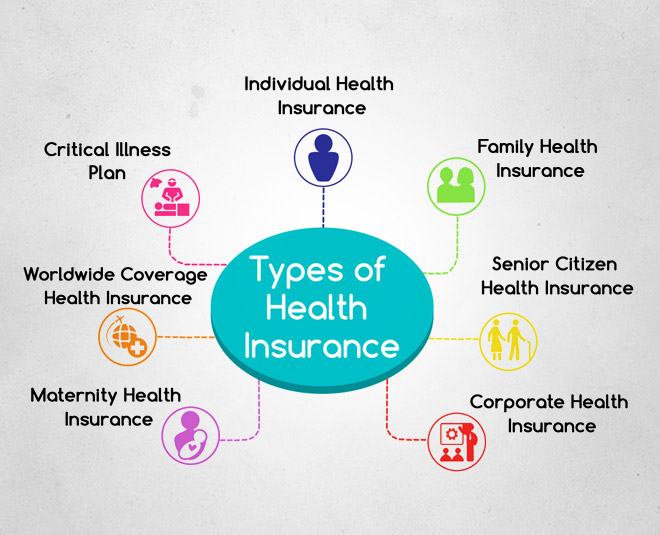 "I’m pursuing that — I want a global health insurance policy since I travel so much. It’s been on my mind. I’ve heard it’s expensive, but it’s clearly important."

Can She Survive On A Budget

"I think I can. I don’t need to, because I really don’t spend that much. My CA comes and tells me often, “Why don’t you spend more?” He knows me well," said Alia.

"No. I did in the first few months that I started living alone. I used to take hisaab from my house manager every week. But I couldn’t keep up. I mean, I’m barely there at home. So my mum does it now."

Money can’t buy happiness, but it can… 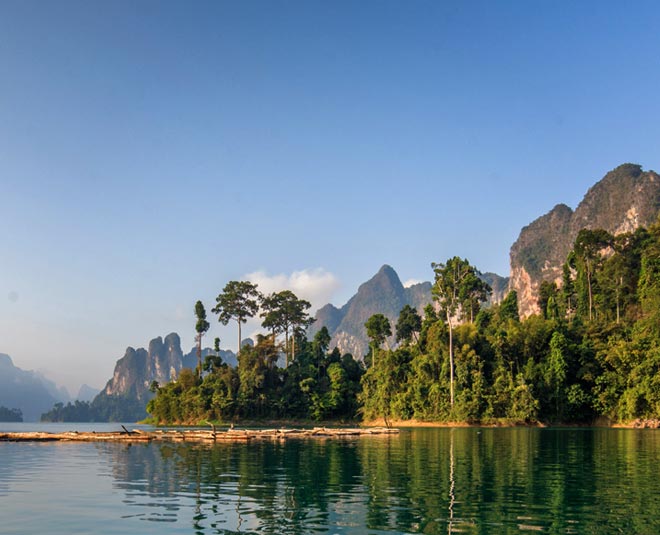 Alia said: "Yeah it can’t buy happiness. But it can take you places. I don’t mean metaphorically, I mean physically. Travel is the best form of luxury. It makes you feel so small. The world is so much bigger. It opens up your perspective."