From Parineeta To Kahaani: 5 Bollywood Films That Embrace The Spirit Of Durga Pujo

Durga Pujo has recently been marked as an Intangible Cultural Heritage of Humanity by UNESCO.

Making Indians, especially Bengalis, proud Durga Pujo has made it to the UNESCO World Heritage list. The festival is the first Asian festival to make its place on the list of Intangible Cultural Heritage of Humanity.

With Durga Pujo right around the corner, beginning on September 25 and ending on October 4, here is a list of Hindi films that embrace the essence of Durga Pujo. Grab your singaras and watch these to get into the spirit of the season. 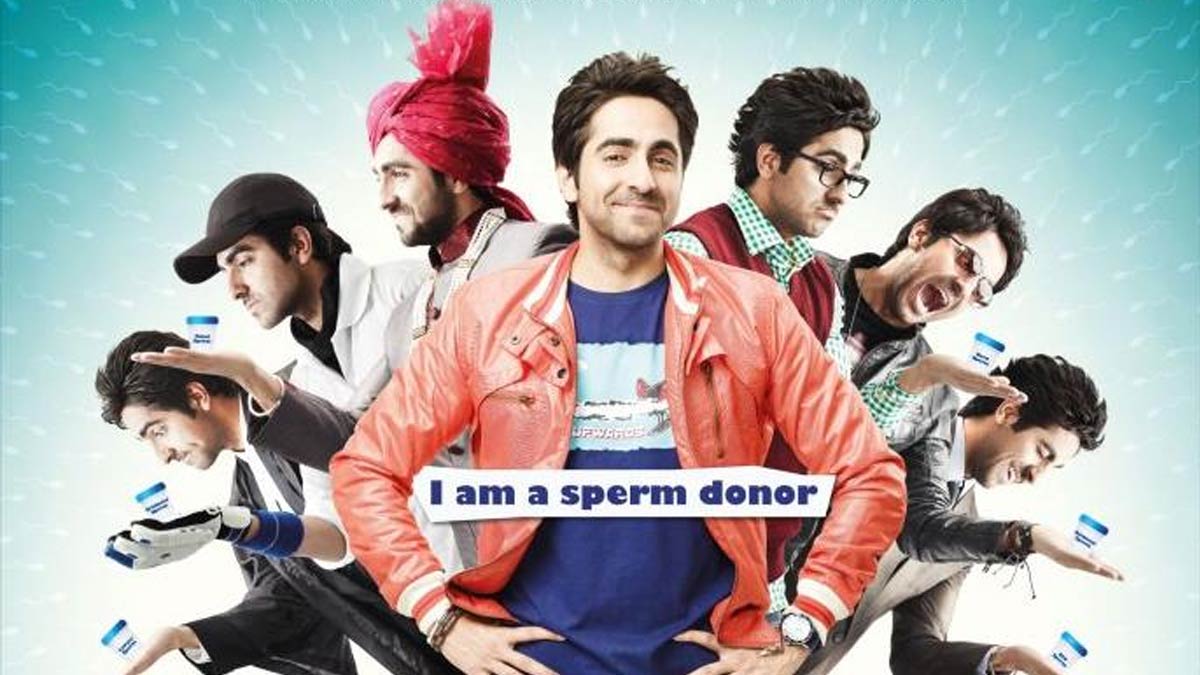 Though the 2012 Hindi film Vicky Donor features Ayushmann Khurana as a Delhi-based boy, the Soojit Sircar directorial had glimpses of Durga Pujo in Delhi. In the film, Khurana along with his love interest played by Yami Gautam go pandal hopping and clicking selfies in pandals all over Delhi.

In the 2002 Sanjay Leela Bhansali film Devdas starring Shah Rukh Khan, Madhuri Dixit, and Aishwarya Rai Bachchan, the famous dance sequence Dola Re Dola takes place at a Durga Pujo mandap. Though Paro (Rai) and Chandramukhi (Dixit) never meet in the original novel by Sarat Chandra Chattopadhyay, Bhansali put a twist on things and made one of the most memorable dance numbers Bollywood has ever given us. The actors feature in Bengali style red border white sarees as they sway together. 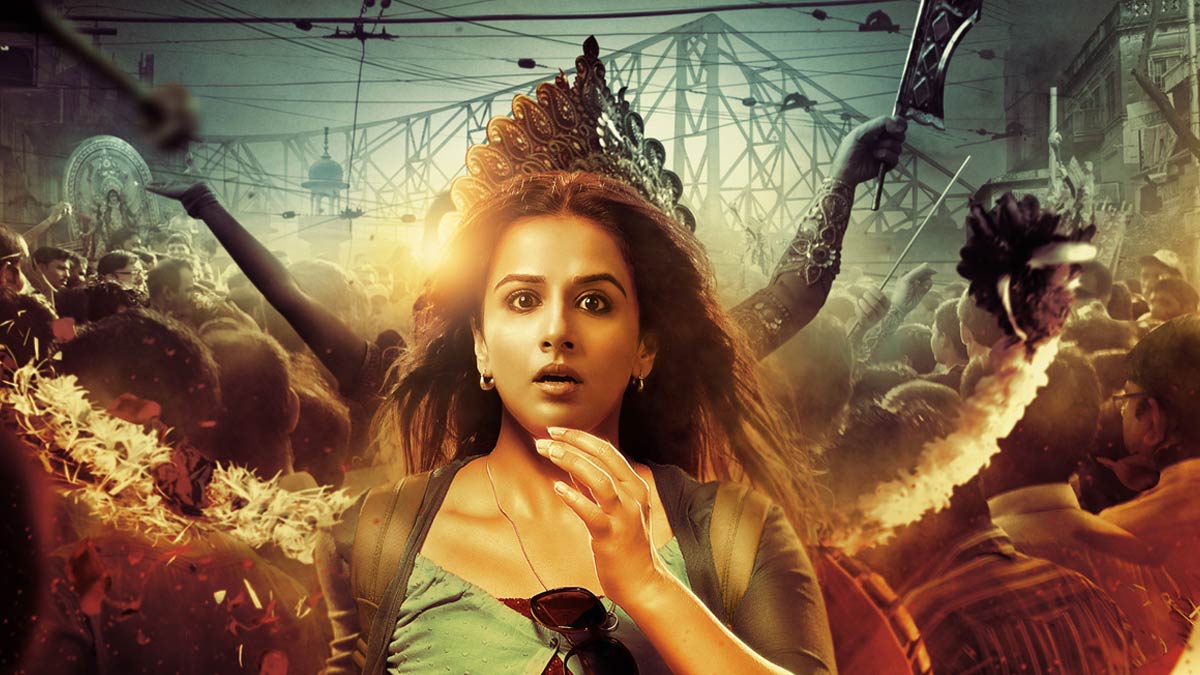 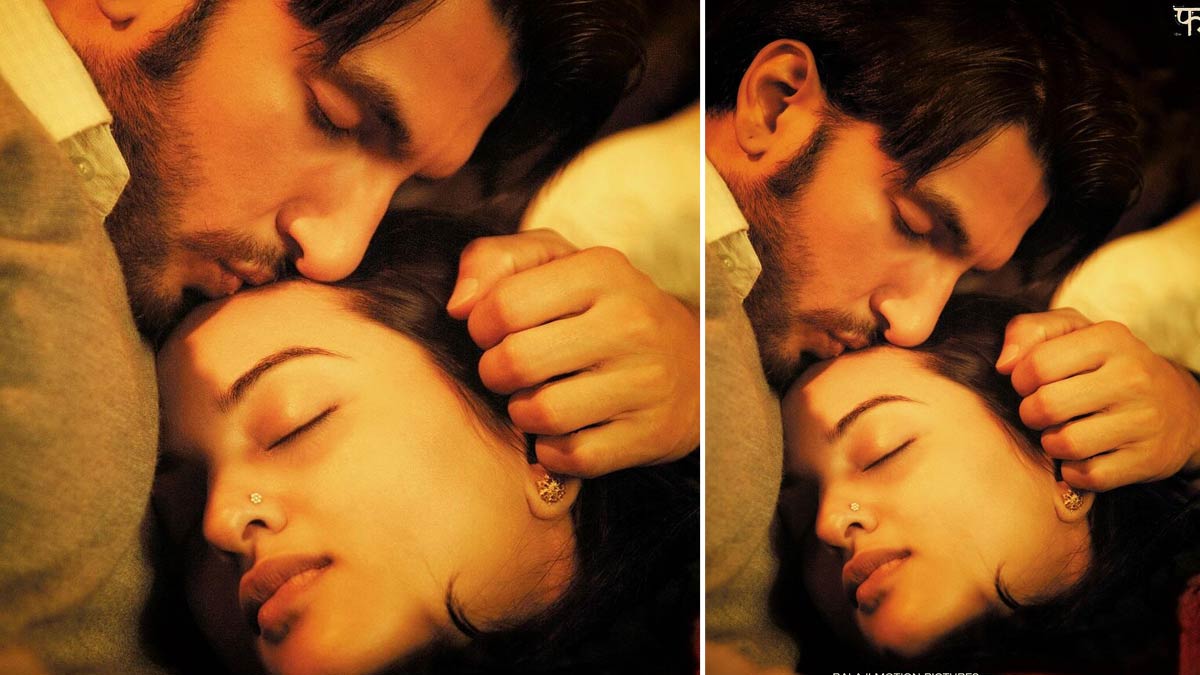 Based on O. Henry’s short story The Last Leaf, the 2013 Hindi film Lootera directed by Vikramaditya Motwane begins with Durga Pujo in the backdrop. The scene features the famous folk theatre of Bengal, Jatra, and captures its theatrical beauty.

Don't Miss: Nia Sharma’s Journey To Becoming The 'Most Desirable Woman On TV'

Enjoy these films with some delicious Bengali food along with it.