From Hamza To Hathoda Tyagi: 4 OTT Villains We Loved To Hate

Actors like Pankaj Tripathi and Vijay Varma, among others have given us some unforgettable fictional villains in recent times.

With the rise of OTT content, especially since 2020 when the world went under a pandemic-induced lockdown, the Indian entertainment industry has given us one after another unique films and shows. Bollywood heroes on big screens are mostly larger than life and get greeted with whistles as they are introduced on-screen Characters on OTT shows and films might have lesser fanfare but are more relatable and real. Similarly, the antagonists or villains, who are integral parts of these stories, also come in several shades of grey and deserve every bit of love and appreciation for how well they are written and acted.

Here we have a list of villains we loved to hate while watching them on our OTT faves. 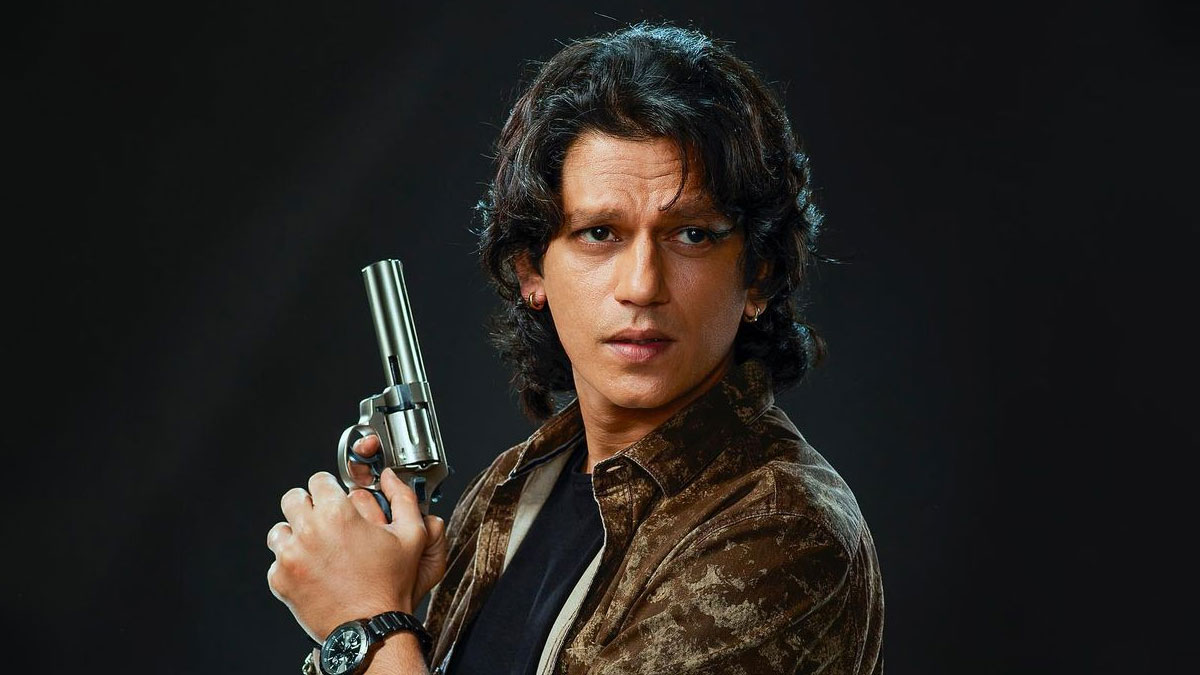 The latest Hindi film Darlings, released on Netflix, gave us the character of Hamza. Co-written and directed by Jasmeet  K Reen, the film stars Alia Bhatt, Shefali Shah, and Vijay Varma who plays the role of Hamza. He plays the role of Badru’s abusive husband. Hamza beats Badru at night at the slightest indiscretions but hugs her while professing his love for her the very next morning. Varma’s character is easily loathsome, but the audience loved how well Varma portrayed Hamza on Darlings. 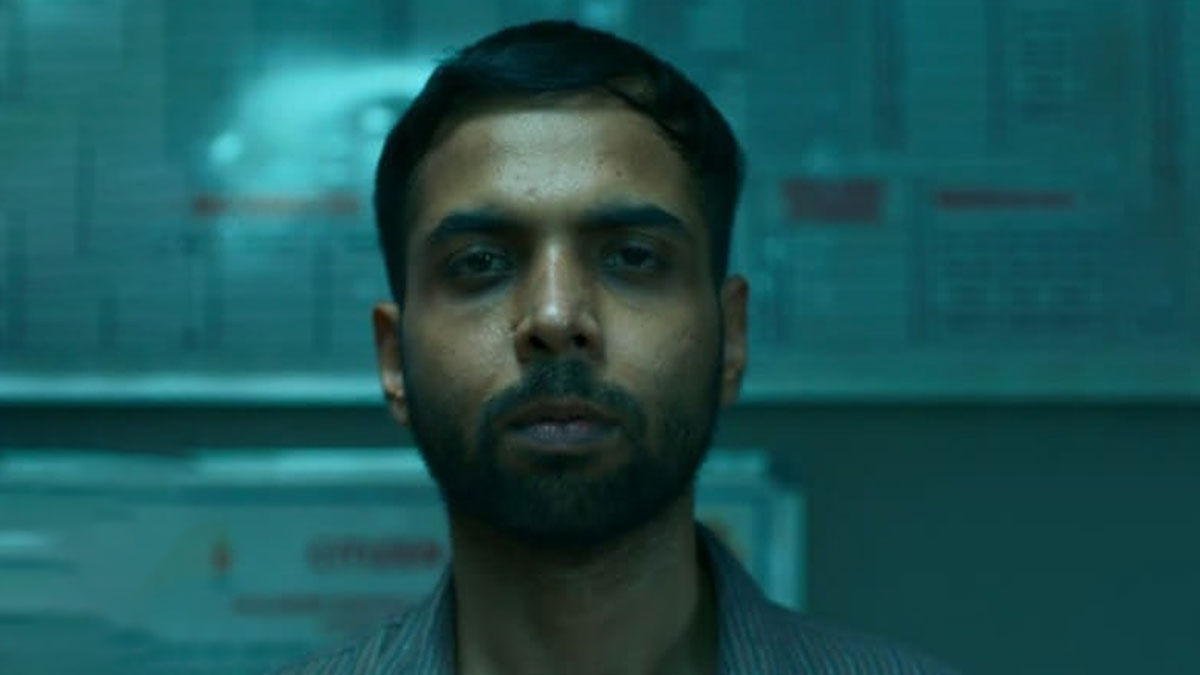 One of the first critically acclaimed shows to release during the lockdown was the 2020 Hindi series Pataal Lok. The series stars Abhishek Banerjee as Hathoda Tyagi along with Jaideep Ahlawat, Neeraj Kabi, and Swastika Mukherjee in lead roles. Tyagi was no doubt one of the strongest antagonists any OTT show gave us in 2020. Banerjee’s portrayal of the character shows how one can be menacing even without any dialogues. Neither can you completely empathise with Tyagi nor can you completely hate him. 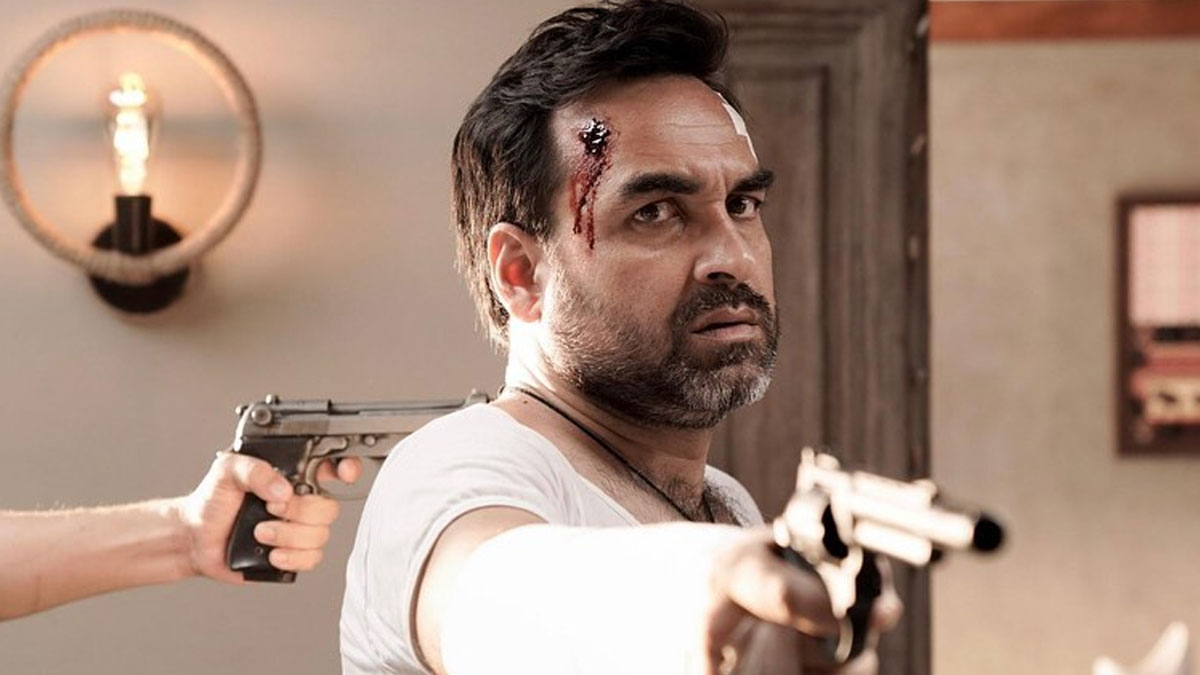 One of the many surprises from Pankaj Tripathi was his portrayal of a notorious don Rahul Satyendra "Sattu" Tripathi in the 2020 Hindi film Ludo. Directed by Anurag Basu, the film is a comedy crime drama with an ensemble cast of Abhishek Bachchan, Aditya Roy Kapur, Rajkummar Rao, Sanya Malhotra, Pearle Maaney, Pankaj Tripathi, Fatima Sana Shaikh, Rohit Suresh Saraf, Shalini Vatsa, and Inayat Varma. Tripathi’s portrayal of Sattu, especially during the action sequences, cracked audiences up.

This is another master class in acting from Pankaj Tripathi in the 2019 hit Amazon Prime Video crime thriller series Mirzapur. Though Akhandanand Tripathi aka Kaleen Bhaiya is also a mafia don, the character is polar opposite to that of Sattu. Kaleen Bhaiya, a serious, powerful, and gruesome villain, is the heart of the show and the audience.