Numerous period-related beliefs prevent many women from participating in various rituals and activities during the festivities, such as performing Ash...

Many people in India worship young girls as ‘devis’ or goddesses during festivals such as Navratri. However, when these girls start menstruating, many start considering them “dirty and impure”. These regressive beliefs prohibitwomen from many socio-cultural aspects of life, including attending ceremonies like Ashtami Pushpanjali. But there are no scientific explanations to back such beliefs. 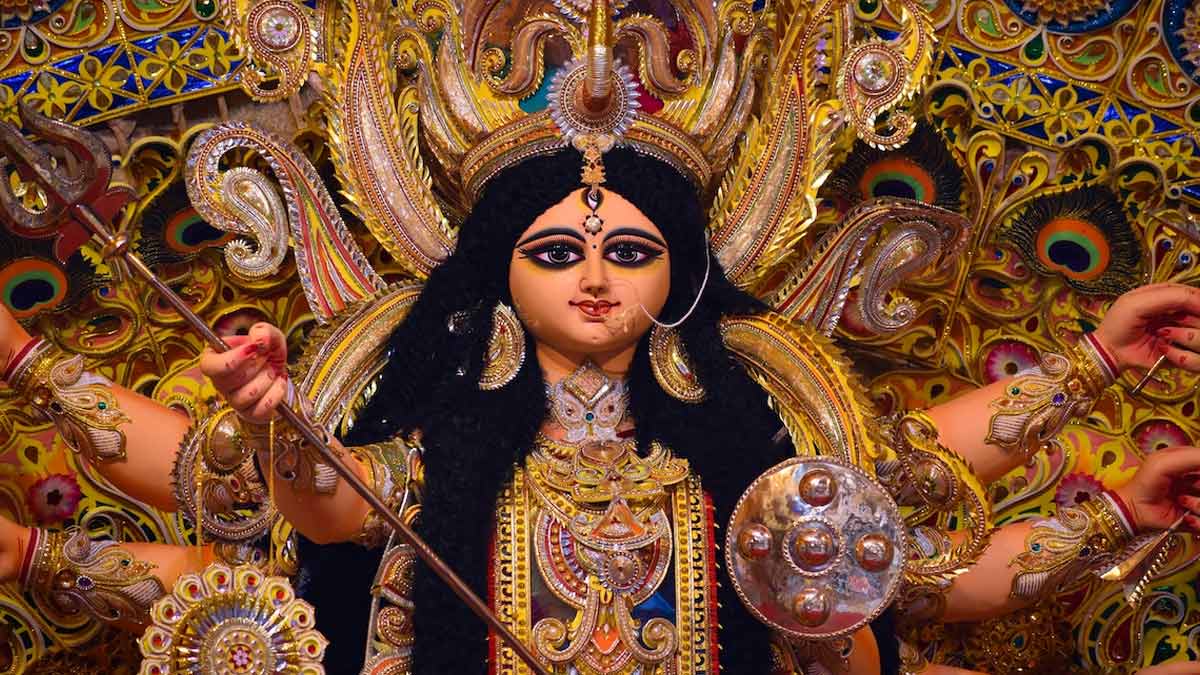 Pushpanjali is the ritual of offering flowers to Hindu Gods and Goddesses. Bengalis perform it on all days of Durga Pujo. On the Durga Ashtami, the eighth day of pujo, it is considered the most auspicious and significant to offer anjali to Goddess Durga. Many devotees keep a fast and break it only after offering Pushpanjali to Maa Durga. However, many restrict menstruating women from taking part in this ritual. 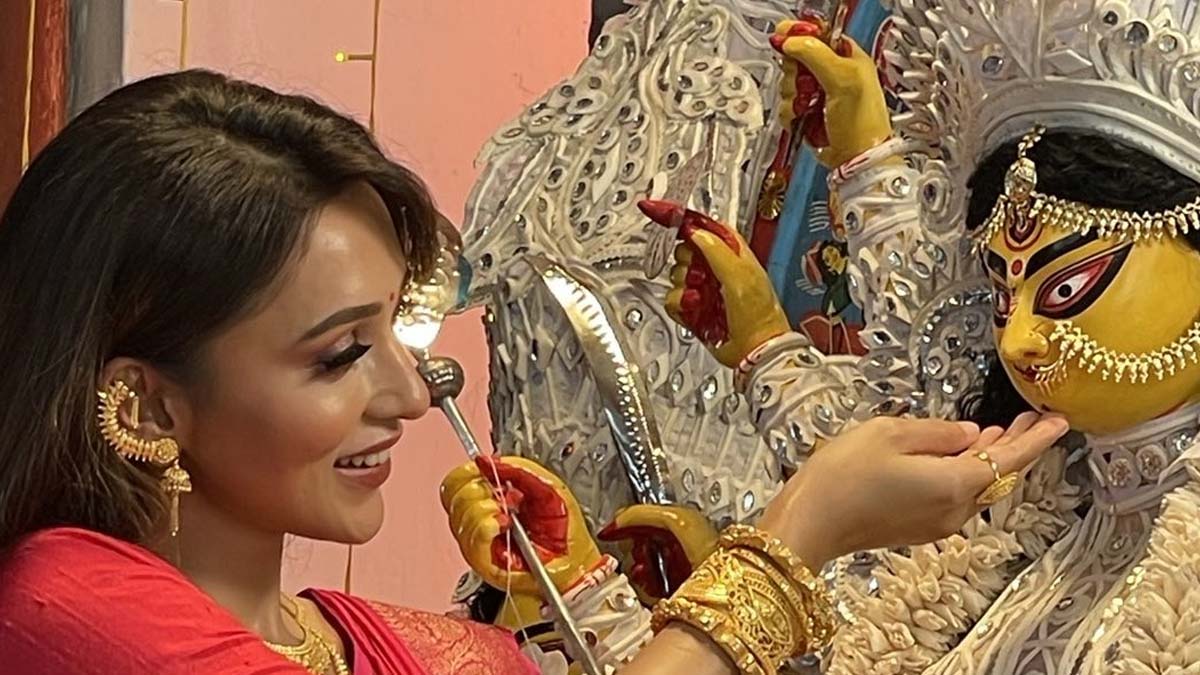 While we have stereotype-smashing women priests performing ceremonies this Durga Pujo, it’s surprising that many are still being restricted from offering pushpanjali just because they are on their periods.

A 26-year-old atheist-Bengali woman, who prefers to keep her name anonymous told HerZindagi, “When I was 19 years old I went for pushpanjali to the nearest pandal, where my grandmother was already present on the stage participating in the pujo. I was shooed away by her for menstruating, not because I did not have faith in god.”

During Durga Pujo, it is usual for women to hear such comments. There are several reasons given by believers which make no sense including: “Bad blood comes out of the menstruating body and it can ruin the aura of the holy environment.”

The Goddess who is worshipped, Durga Maa is herself a woman and a mother. It defies logic that she would deny her female devotees entry into her pandals or prohibit them from offering her pushpanjali.

There is also no scientific evidence that proves these beliefs to be true.

Don't miss- Navratri 2022: Wish Your Loved Ones With These Heartfelt Quotes & Messages

Every adult woman menstruates, yet the topic of menstruation is still a big taboo. Many myths surround menstruation, which restricts many women from partaking in activities like performing pujos, going to the kitchen, or even sitting with men. These myths stem from very problematic thinking t. This can even trigger mental health issues in women who are shunned by society and forcefully isolated during their periods.