Here Is Why Facebook's Name Has Been Changed To Meta

Mark Zuckerberg has rebranded Facebook which he founded about 17 years ago.

Facebook, an online social media and social networking service is used by around 3 billion people across the globe. The application was founded in the year 2004.

After almost 17 years after founding Facebook in the Harvard University, Mark Zuckerberg announced its the application's new corporate name. Facebook's name has been changed to 'Meta'.

According to Mark Zuckerberg's statement, the Facebook company has changed its name to Meta but the social networking app will have the same name, Facebook. What does this mean? 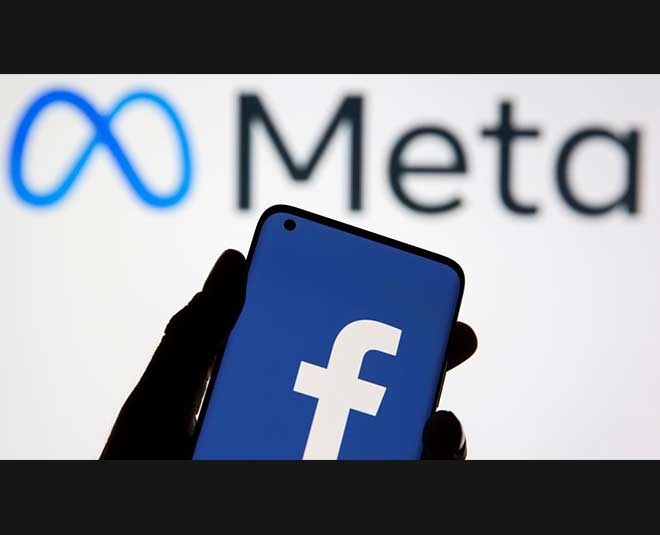 Facebook has changed its parent company's name to Meta. Facebook CEO Mark Zuckerberg during an annual developers conference said, "We've learned a lot from struggling with social issues and living under closed platforms, and now it is time to take everything that we've learned and help build the next chapter."

He added, "I am proud to announce that starting today, our company is now Meta. Our mission remains the same, still about bringing people together, our apps and their brands, they're not changing."

Facebook owned WhatsApp, Instagram and Facebook apps. However, the names of none of these apps will be changed. They will just fall under one company name, Mea. For the same, Mark Zuckerberg shared, "Right now, our brand is so tightly linked to one product that it can't possibly represent everything that we're doing today, let alone in the future."

What Does Meta Mean?

Meta is a prefix which is put before another word. It means after or beyond and hints at change.

Facebook's thumbs-up icon has been changed to a new logo which looks like infinity. The new sign represents the big shift the company is trying to make.

Meta CEO Mark Zuckerberg in his blog post said, “I used to study Classics, and the word ‘meta’ comes from the Greek word meaning ‘beyond.’” He further added, “For me, it symbolizes that there is always more to build, and there is always a next chapter to the story.”

Metaverse - The Future Of Internet

Another reason why Mark Zuckerberg has rebranded Facebook is the focus of bringing the Metaverse to life. According to the founder, metaverse would be a place where people will be able to interact, work and create. Metaverse will reach billions of people in the coming decades.

He said, "This is not an investment that is going to be profitable for us any time in the near future." He added, "But we basically believe that the metaverse is going to be the successor to the mobile internet."

Don't Miss: From WhatsApp To Instagram, 5 Social Media Apps That Have Become Our Virtual Buddies

As soon as the announcement was made, netizens started mocking and trolling Facebook's name change. Have a look at some memes -

Mark Zuckerberg got innovative idea how to deal Facebook via #Meta 😹😹😹😹 pic.twitter.com/ne04sgqNwD

Back in my day we called it Facebook, not Meta. 😂😭😂#Metaverse#Metapic.twitter.com/JuiqF0uou9

*#Facebook changes it's name to #Meta *
Meanwhile me who wasn't on fb and won't be on meta : pic.twitter.com/Ztj8LfG74r