Mirzapur's Beena Tripathi and A Suitable Boy's Savita are 2 different characters that Rasika Dugal will be seen pulling off together. Check out what s... 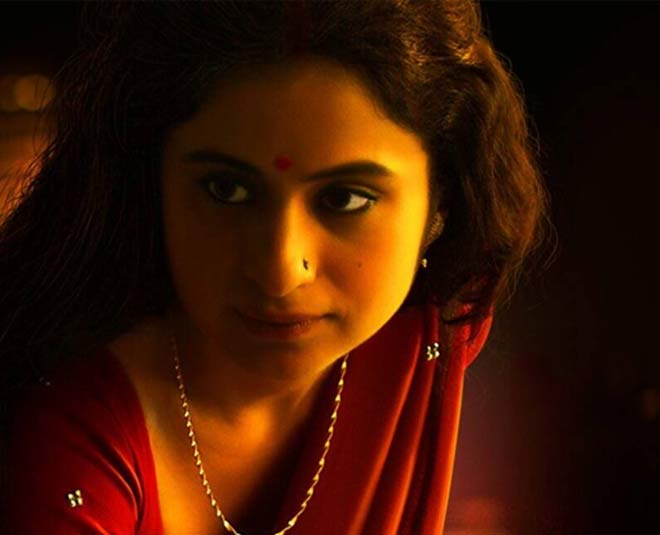 Actress Rasika Dugal, who has done her Bachelor in Maths, and is an alumnus of Film and Television Institute of India, has proven her mettle with every project. The powerhouse performer is on a roll with a series of splendid projects coming out, be it Mirzapur Season 2 or A Suitable Boy. Already seen in Made In Heaven and Delhi Crime, Rasika is giving us one fine performance after the other and all we can say is that we are truly spoilt for choice. HZ's Megha Mamgain got the opportunity to speak to the actress and here is what she said on being Beena, Neeti and now Savita.

In Crime Patrol she essayed Neeti, in Mirzapur she essays Beena, and in the upcoming mini-series backed by BBC and directed by Mira Nair, an adaptation by Andrew Davies from Vikram Seth's 1993 novel, A Suitable Boy, she is Savita. Speaking on her roles Rasika Dugal says that exploring characters she has not done before is rather interesting. 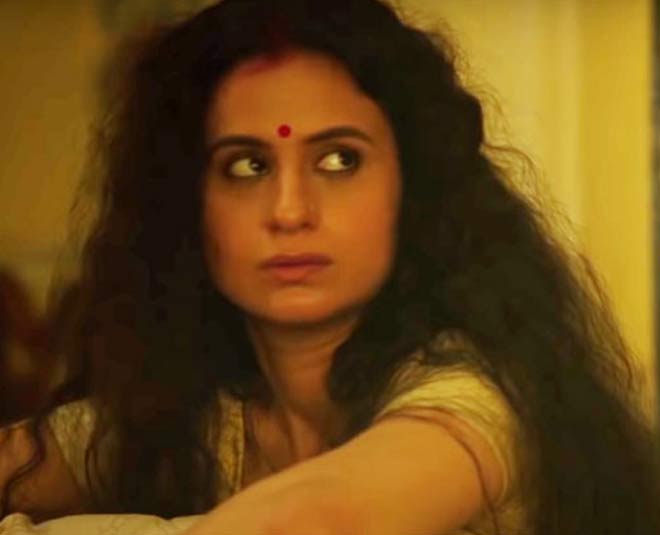 Rasika told HerZindagi: "When you get to essay characters you haven't done before, exploring them becomes more interesting. This is because you realise that probably your own personality has a side or traits like that which has not come out as much in reality due to your conditioning or life's journey. Like when I was playing Beena Tripathi in Mirzapur, I thought I could do it easily but when I was offered that part, I was wondering if in case they have goofed up in their casting. 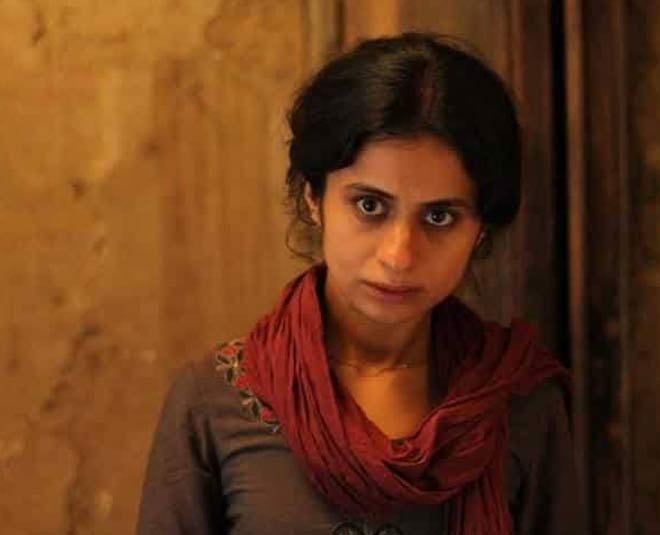 "When I would go to work and meet the director, I would analyse my look and whether I should be dressing up differently. Then this character of mine in Suitable boy as Savita,  and even Neeti Singh in Delhi Crime, these are close to my actual personality. I found the physicality comfortable. With Neeti (character) I got to explore a side of mine that I had forgotten. It was that idealism that I had in my Delhi University days when I was of the belief that I can change the world with sincerity and the work that I do. That side of me probably got reignited with that character," she added.

We love how she portrays all these different facets of a woman flawlessly which has gained her a niche fan following as well. With an impeccable host of work to her credit, the audience can't wait to watch her again on the screens, casting magic with her subtle character depictions that every single time scream of a class act.