Then And Now: How Deepika Padukone and Neetu Kapoor’s Relationship Evolved

From making a shocking revelation saying that “I don’t know her” to giving a wedding gift, the relationship between Neetu Kapoor and actor Deepika Pad... 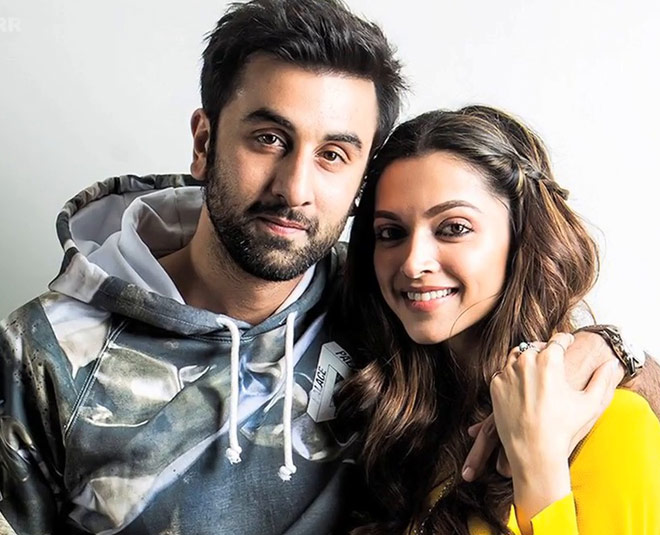 Deepika Padukone and Ranbir Kapoor were the most loved couples of the Bollywood industry. The ex-couple reportedly feel for each other while shooting for their film, Bachna Ae Haseeno. While they were totally in love with each other, Ranbir’s mother, actor Neetu Kapoor gave a statement left everyone shocked. The veteran actress said during an interview with a leading newspaper, “Deepika is a nice girl, but I don't know her that well.” 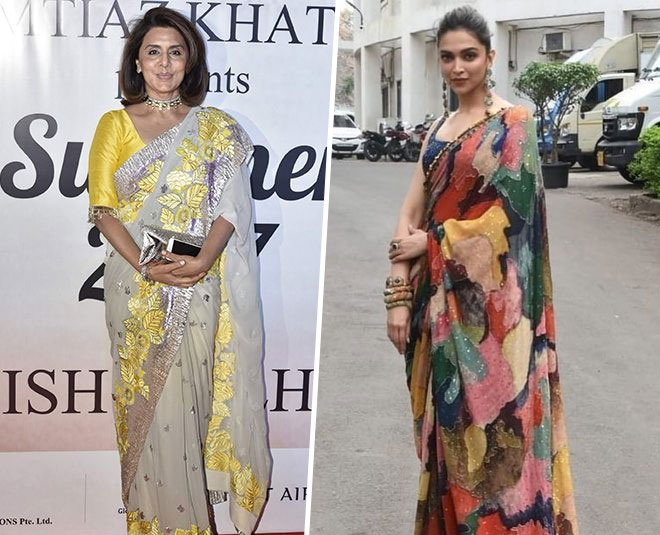 Where everyone was thinking both the ladies in Ranbir’s life must be having a great equation, Neetu revealed that she hardly met the girl her son was dating. “I have hardly met her. As long as he is happy, I'm fine. I can only give my opinion to Ranbir and Riddhima... it is their life,” added the 61-year-old actor.

Besides, it’s been long since the two parted their ways. While Ranbir broke up with Katrina Kaif and is now hopelessly in love with Alia Bhatt, Deepika Padukone is happily married to Ranvir Singh. Between all this, Deepika and Neetu Kapoor’s relationships have also evolved drastically.

They came a long way from the veteran actor saying that she “doesn't know her well” to gifting Chaapaak actress wedding gift. It was last year in May, when Deepika visited Rishi Kapoor in the United States while he was undergoing cancer treatment. During her visit, Neetu Kapoor gifted her a beautiful bracelet, reportedly, as a wedding gift.

Deepika took to her Instagram story to post a picture of the precious gift, which had a palm-shaped locket, called Hamsa amulet in between, it also had a gold chain. She captioned the post as “blessings and good wishes.” 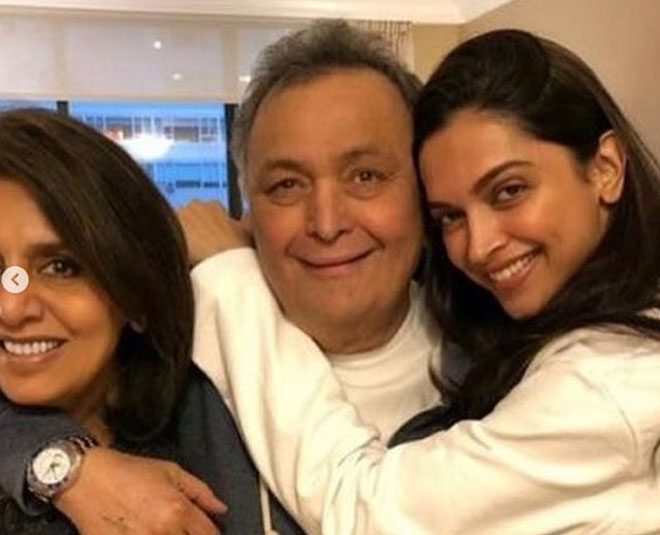 As per the media reports the chain was from Ranbir Kapoor sister’s Raddhima Kapoor’s Sahni range of fine RKS jewelry. A source also revealed that “When Deepika had informed Neetu earlier that she would be visiting the Kapoors, Neetu had got the gold chain with the diamond-encrusted pendant made for her. It’s a combination of blessings and a wedding gift from Rish and Neetu for Deepika."

Not only the 34-year-old star updated her fans about seeing each other, but Neetu Kapoor also shared a happy snap of herself and husband Rishi Kapoor along with Deepika. "Such a fun evening with adorable @deepikapadukone...gave lot of love n warmth,” she captioned the post.

The veteran actress also shares a great bond with her son’s current girlfriend Alia Bhatt. In fact, Alia also visited the couple a few times in the US along with Ranbir. Neetu has shown her admiration for the SOTY actress a lot of times. When Alia’s mother Soni Razdan took to her Instagram to post childhood pictures of her daughter on her birthday, Ranbir’s mother was quick to comment, “Awww adorable Happy Birthday.”