Kareena Kapoor & Saif Ali Khan are adding another member with the addition of a second baby & we are elated! 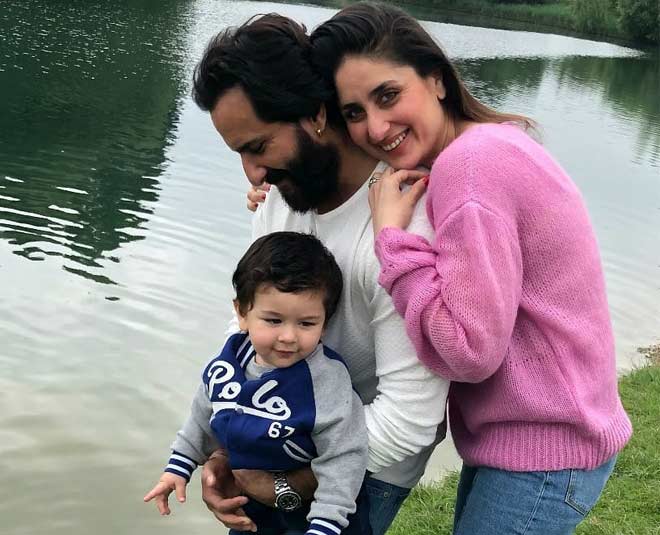 Kareena Kapoor Khan & Saif Ali Khan have finally officially announced that they are expecting a second baby, adding to the family tree. The couple shared the amazing news in a statement: “We are very pleased to announce that we are expecting an addition to our family! Thank you to all our well-wishers for all their love and support.” The news coincided with Sara Ali Khan's 25th birthday celebrations, who is Saif Ali Khan's eldest child from his first marriage to Amrita Singh.

The news is now confirmed but when it was still under speculation, a media house spoke to Kareena's father and Taimur Ali Khan's grandfather, Randhir Kapoor who was hoping the news to be true. He was quoted as saying: “I hope it's true and if so, I would be very happy. Doh bachche toh hone chahiye to give each other company."

Saif's sister Soha Ali Khan too congratulated the couple on her Instagram with the caption: "Coming soon!! Couldn’t resist! Congratulations @kareenakapoorkhan be safe and healthy - and radiant as ever!"

Earlier, in the year 2018, Kareena was asked about a second child. She had in fact given two years at the time. But in December 2019, Kareena had told Mumbai Mirror: “There is no good news related to a second child in my life. Both Saif and I are happy with our kid Taimur Ali Khan. As of now, we don’t have any plans for a second child. We both are very busy with our work and are trying to balance our professional and personal lives.” 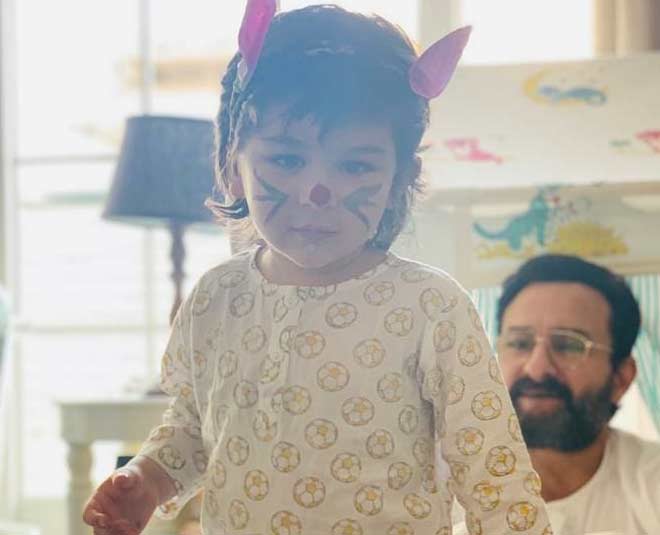 Taimur Ali Khan who is three and a half years old will soon become an older brother. Taimur has been amongst the country's biggest and most-followed celebrity since the time he was born. The leaked images of this toddler bore testimony to the humongous star power he holds, perhaps, much more than his celebrated parents. So much so has been the popularity of this young nawab that there are dedicated fan pages to his name on all leading social media platforms. Right from his famous man bun to his nawabi kurta-pajama to him even screaming out to the paps, the star kid has been the nation's biggest obsession.

Don't Miss: Look At B’Day Sara Ali Khan’s Childhood Pictures Which Are Too Cute To Miss!

On the Koffee With Karan couch, the host and filmmaker Karan Johar had also said that Taimur's pictures cost a bomb and much more than what any celeb would be getting.

Taimur is loved by Saif's elder children actress Sara Ali Khan and Ibrahim as well, whom he has with his former wife Amrita Singh. The trio has many adorable pictures together which are heartwarming in every way. What a beautiful piece of news for Sara as well that she is going to be an elder sister to another kid in the house.

We are excited to see what Taimur's younger sibling is going to look like and if Tim is soon going to have some competition in the house.

For more such news, stay tuned to HerZindagi.