Chhath Puja Special: Here Is The Katha, Significance & Muhurat For The Puja

Here is why we celebrate Chhath and this is what the festival means to many out there. 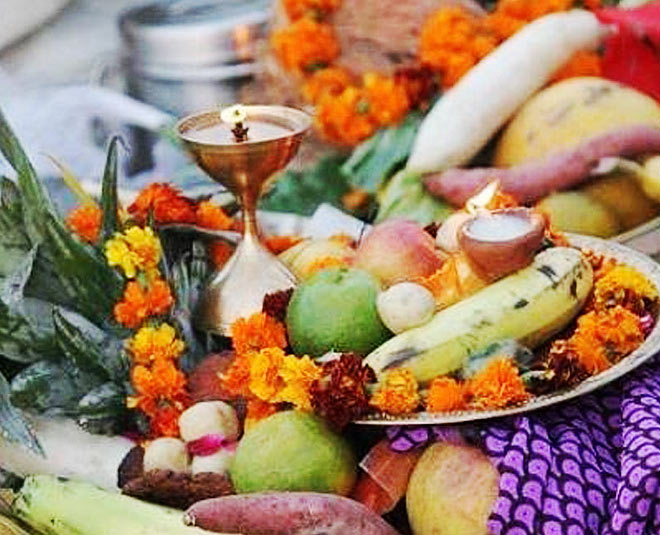 People who belong to Bihar, U.P, Jharkhand and Nepal are all prepping for Chhath Puja which is a festival dedicated to Chhati Maiya (Surya's sister) and Lord Surya. This is the only festival which is dedicated to the Sun God. The devotees who observe the fast during this festival are called Vrati.

As per traditions, this festival is celebrated twice a year and that is once in Summers and also during winter. The Karthik Chhath is celebrated during October or November and is performed on the sixth day of the month of Karthika according to the Hindu Calendar. In winter it comes 6 days after Diwali and in Summer it comes few days after Holi.

The Chhath Puja is being celebrated over four days this year, from 31st October to 3 November 2019, with Surya Shashthi (main day) falling on 3 November 2019.

Why Celebrate The Festival? 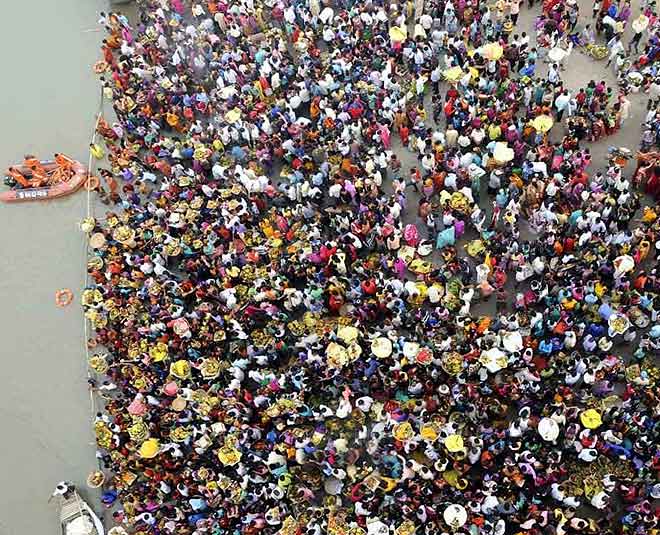 There are several stories that back the reason or origin of this festival. It is said that in ancient times the festival was celebrated by Draupadi and the Pandavas of Hastinapur to solve their problems and regain their lost kingdom. According to the story, this Puja was started by Surya Putra Karna who ruled Bhagalpur in Bihar during the time of Mahabharata. However, scientific history says it was during the early Vedic Period. The rishis and sages used this method in order to restrain from any external means of food and gain energy from the rays of the sun. 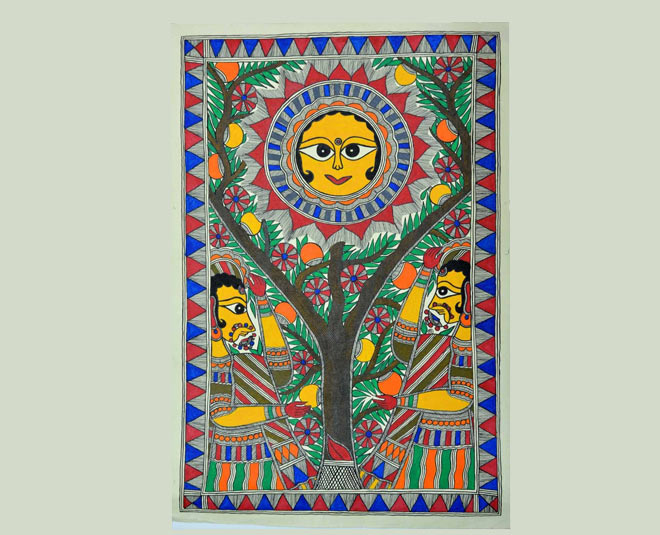 From taking dips in rivers to strict fasting (without water), standing and praying in water the puja rituals involve facing the sun for long periods.

The Chhath Prasad is made using rice, dry fruits, wheat, fresh fruits, coconut, nuts, jaggery and ghee. All the meals prepared are devoid of salt, garlic and onion.

Yes, the religious significance is there but scientifically, solar energy has the lowest level of the Ultraviolet radiation during these two timings and therefore it is beneficial for our body.