Celebs 2019: The New Year May See These Bollywood Celebrities Getting Married

While This year we saw so many marriages in tinsel town, the upcoming year will have a lot of couples that we got to watch out for. 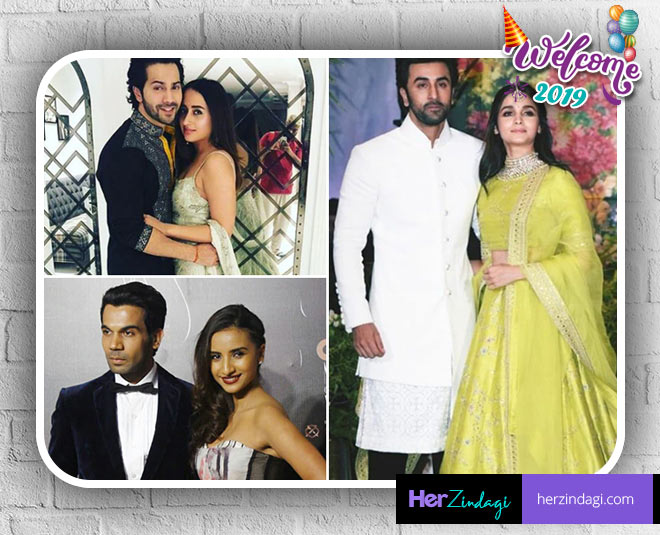 While This year we saw so many marriages in tinsel town, the upcoming year will have a lot of couples that we got to watch out for. Here are some of the couples that might just take the plunge.

A post shared by Gabriella Demetriades (@gabriellademetriades) onDec 25, 2018 at 7:46am PST

Arjun Kapoor’s relationship with South African model and actress Gabriella Demetriades became public thanks to the T20 series. It was on Christmas, that Gabriella made her relationship with Arjun almost official by sharing a loved-up picture with him on her Instagram account. The actress made her Bollywood debut with 'Sonali Cable' in 2014. She also made a special appearance in the 2016 Telugu film 'Oopiri'.

This couple has been in the news for their rumoured relationship this year. The two have been clicked together so many times. Rumour has it that they are also planning to settle down soon, which is why they have invested in a property together in Mumbai.

Farhan Akhtar and Shibani Dandekar are the new rumoured couples in Bollywood. They are yet to announce so openly but their social media posts are proof enough. The couple spent this Christmas together and the picture shared by Farhan will surely give you the festive feels.

After Bollywood's strongest couple Malaika Arora Khan and Arbaaz Khan called off their 17 years of marriage in 2017, putting all speculations to rest, Arbaaz has come on record to state that he is dating Georgia.

We all know about this couple so news of their tieing the knot may not be far. The couple might have an age difference but they look super cute together and ever since Ranbir and Alia are dating each other, Alia has come very close to the Kapoor family. After a photo of Ranbir and Alia appeared from the sets of the film 'Brahmastra', it also reported that the couple might get married in the early months of 2019 in a secret wedding ceremony.

Varun has been dating his childhood friend Natasha Dalal, and on the Koffee With Karan show, he openly admitted that 'I'm dating Natasha. We are a couple. I plan to marry her'. This was the first time that Varun confirmed his relationship with Natasha.

Read More: Do You Know These 5 Bollywood Celebs Are Successful Entrepreneurs?

This couple has been dating and this time Vicky went all out on the Koffee With Karan couch about his relationship with actress Harleen Sethi, thereby breaking many hearts. We hope the couple gets married soon. 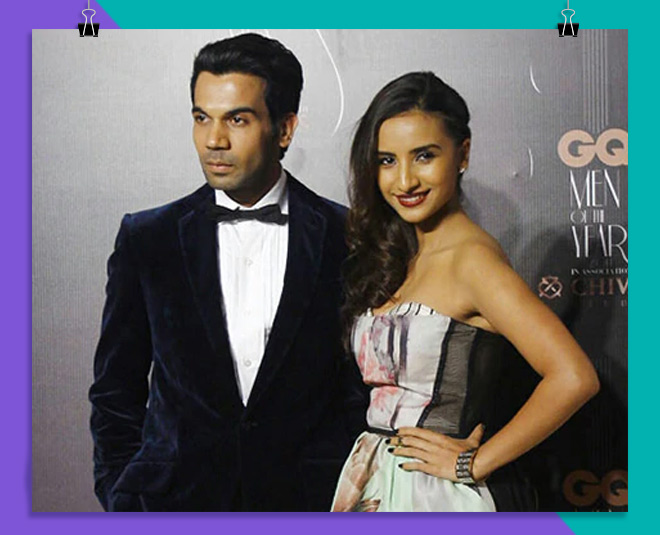 This couple has been dating for five years now. The two have always been very open about their relationship. So the speculations are high that the couple is willing to tie the knot soon.