Sushant Singh Rajput To Divya Bhatnagar, 10 Celebrities We Lost In 2020

We lost a lot of gems from the Indian film and television world this year. 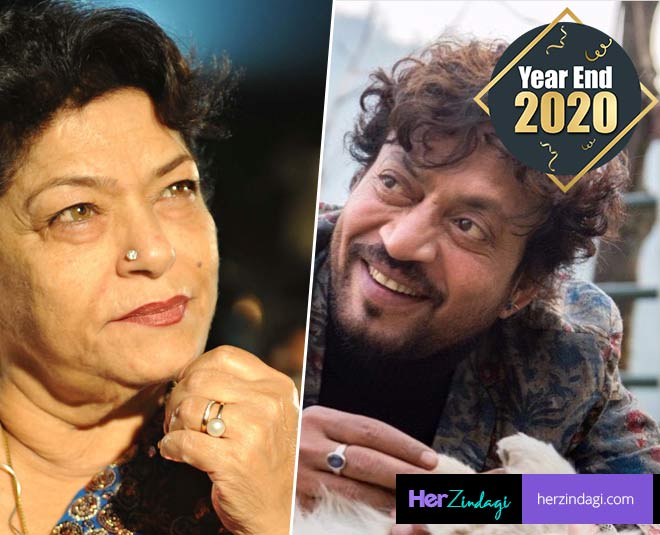 2020 has been a cruel year. The coronavirus pandemic took away so many lives, put a halt on so many things, and gave us the hardest time. Things got worse because some notable celebrities left us forever. 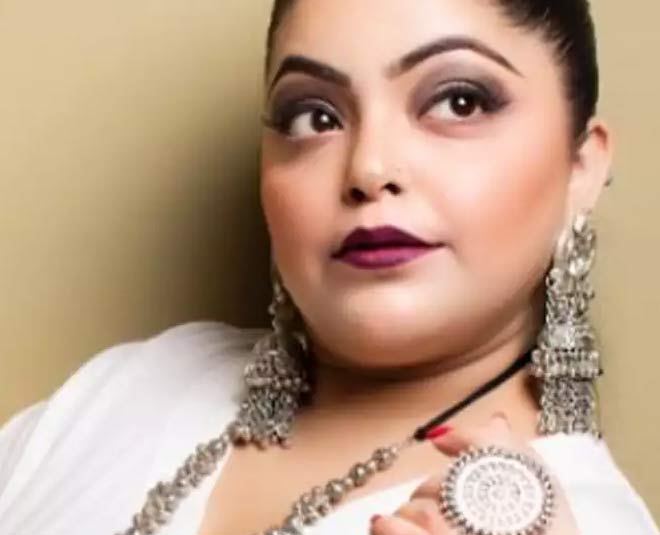 Yeh Rishta Kya Kehlata Hai actress Divya Bhatnagar passed away after battling with COVID-19. After her demise, her friends from the telly world are heartbroken. Some of them are now also accusing her husband of mentally and physically torturing her. Her dear friend Devoleena Bhattacharjee recently shared some of her chats with the late actor on social media. 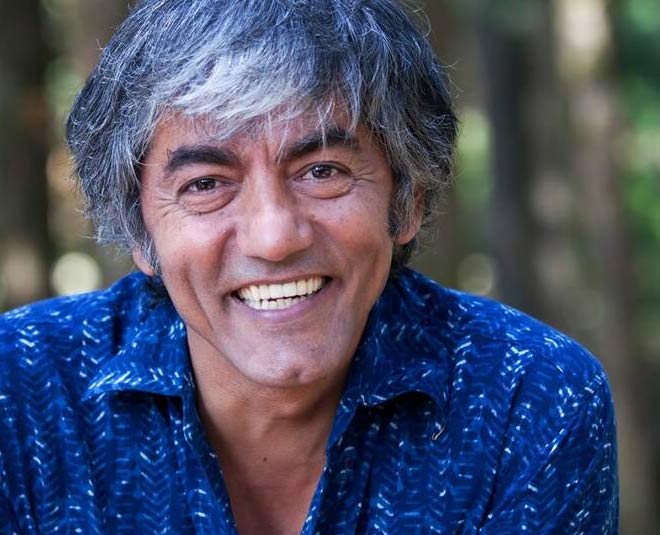 Best known for movies like Jab We Met, Kai Po Che among others, Asif Basra was found hanging in a private complex in Dharamshala on 12th November. The reason behind him taking such a big step is still unknown. 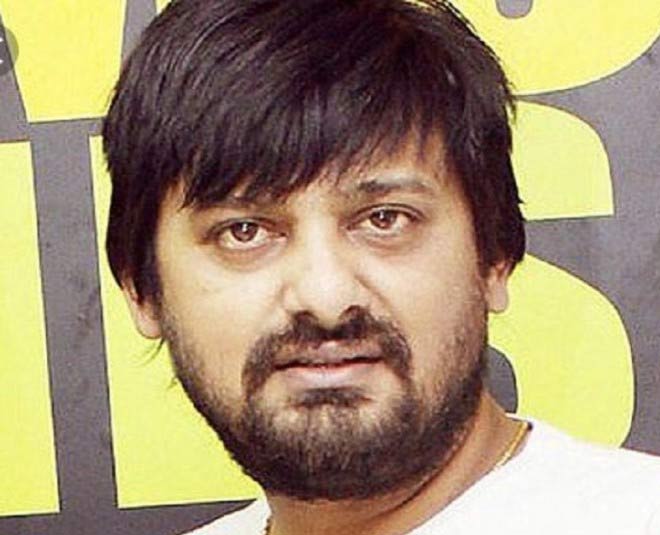 Music composer Wajid Khan died at the age of 42 due to cardiac arrest. 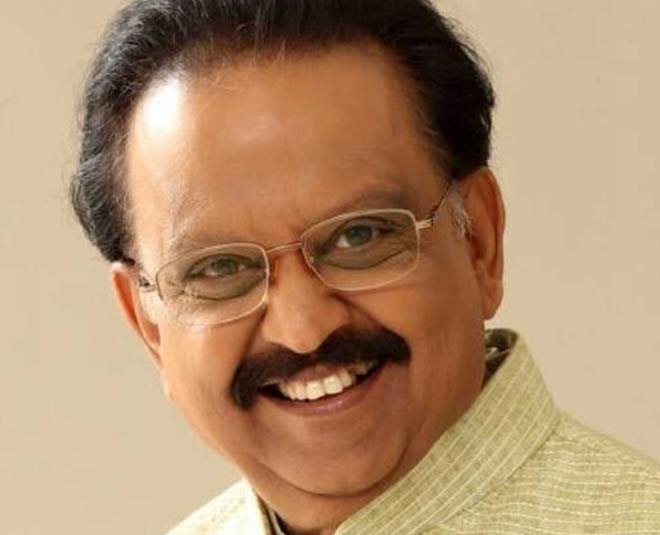 The legendary playback singer's demise shook the entire nation. The singer was not keeping well for a few months and finally breathed his last on 25th September 2020. 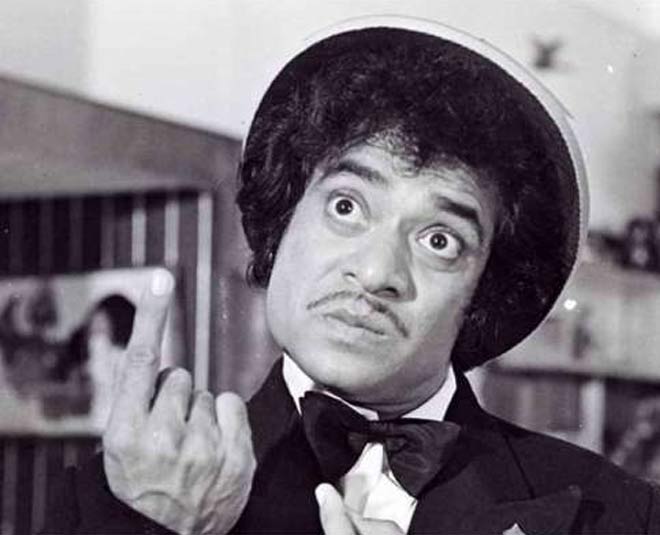 The veteran actor who made millions of people laugh with his characters passed away on 9th July. He died due to age-related issues. 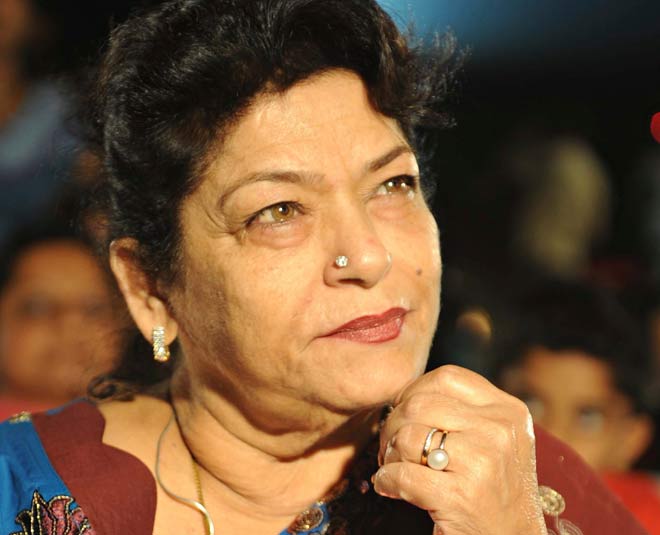 Veteran Bollywood choreographer Saroj Khan passed away due to a cardiac arrest on 3rd July. She wasn't keeping well for a few days and was on regular dialysis support. 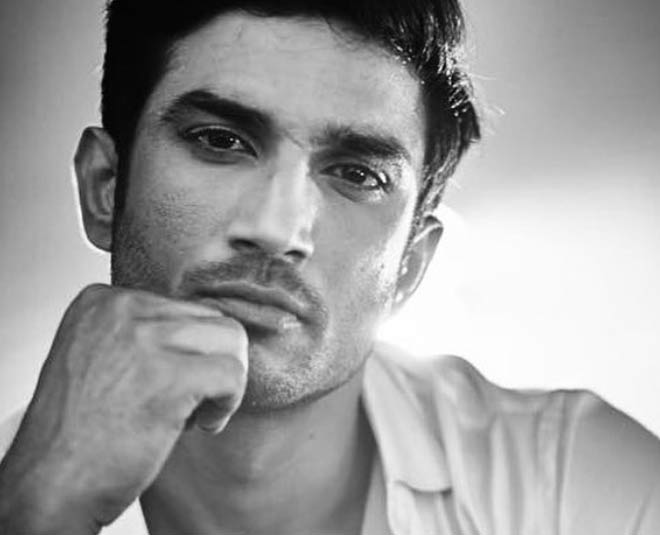 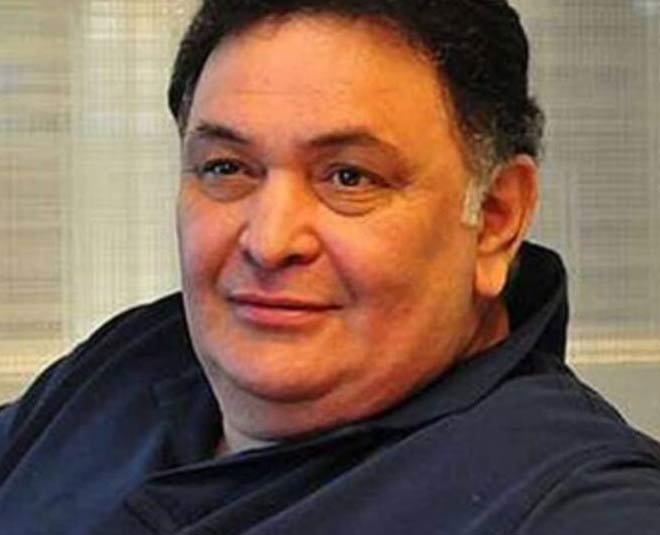 Veteran Bollywood actor Rishi Kapoor passed away on 30th April after battling with cancer for 2 long years. Before his demise, he was admitted to the hospital due to serious health issues. 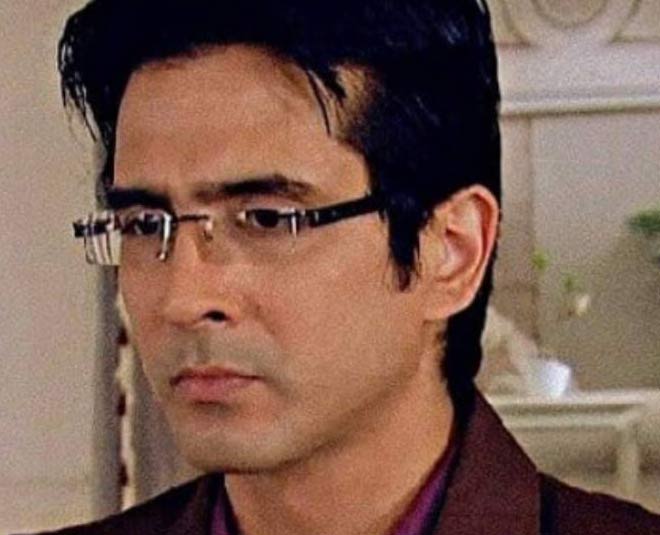 Kahaani Ghar Ghar Ki actor Sameer Sharma was found hanging at his Mumbai home. No suicide note was recovered from his home. 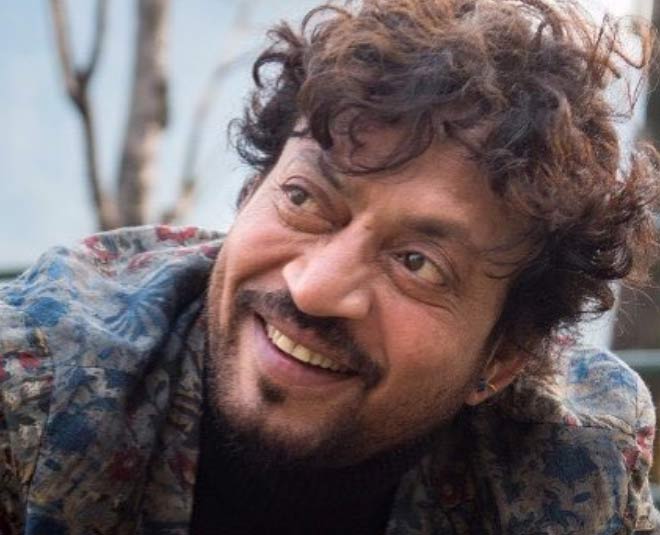