These Celebrities Didn't Charge Any Fees For Their Roles

Here are seven Bollywood celebrities who worked for their roles without charging any money. 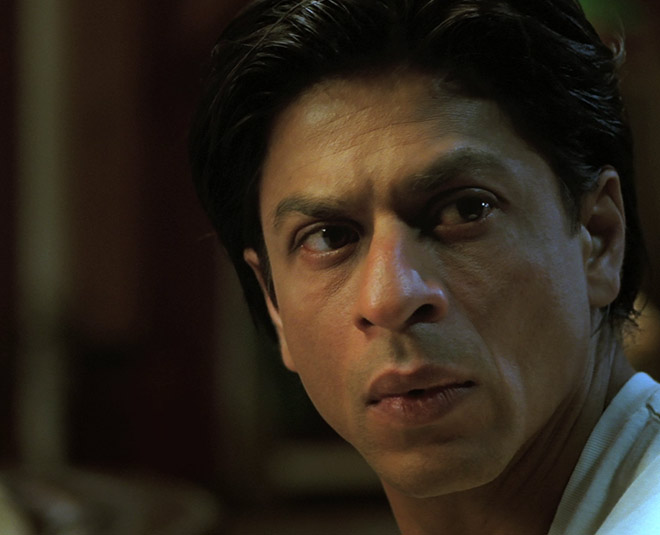 Not many people know that one of the highest paid actors of Bollywood, Shahrukh Khan didn't charge even a penny for his role in the movies Bhootnaath and Bhootnath Returns. 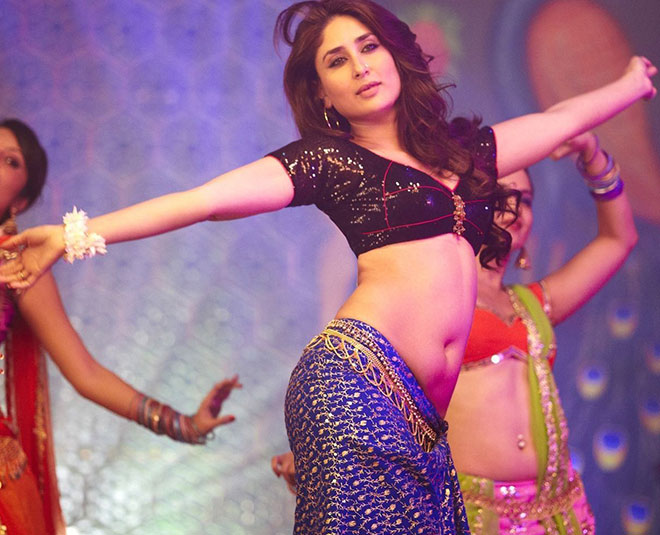 Kareena performed the iconic Fevicol Se song in the movie Dabangg 2 for free. The song was a big hit. She didn't even charge anything for the song Marjaani for the movie Billu opposite Shahrukh Khan. 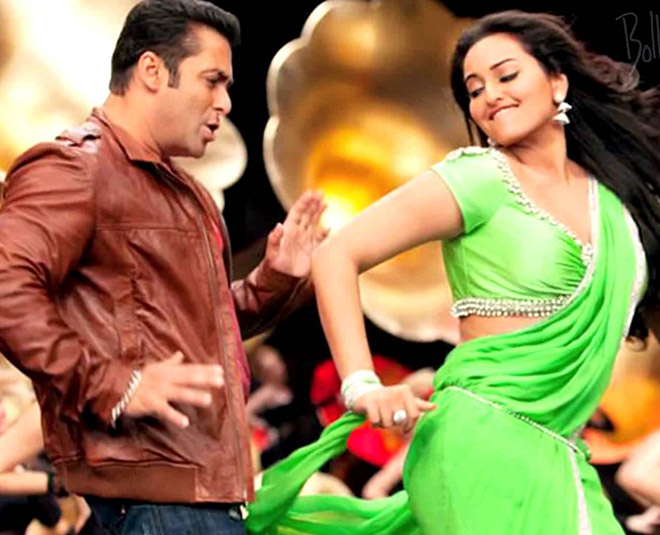 Salman never shows his love towards industry friends and always agrees doing cameos. Salman didn't charge anything for his cameos in movies like Son Of Sardaar, Tees Maar Khan or Om Shanti Om. 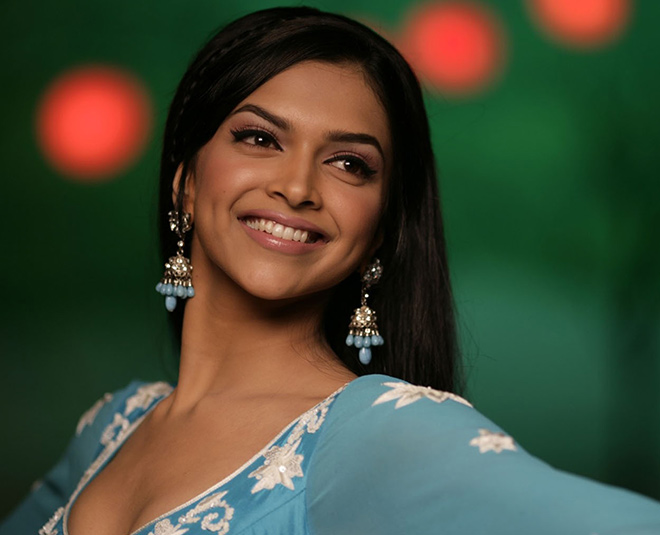 Deepika, who made a huge debut in Bollywood opposite King Khan didn't charge anything for her role. She considered that her big debut was more than anything else. 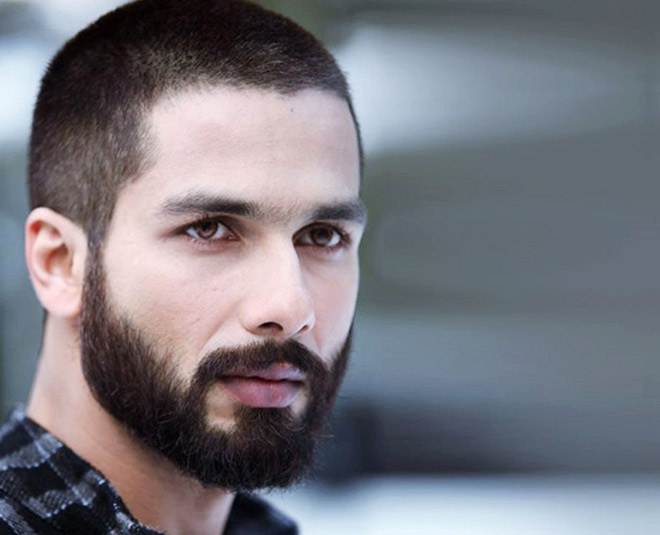 Shahid's career took a turn when he starred in Vishal Bhardwaj's Haider. Shahid was very happy with the fact that Vishal considered him for the role and he decided to do the movie for free. Katrina charged nothing for her song Chikni Chameli from the movie Agneepath for her friend Karan Johar. Karan returned the gesture by giting her a Ferrari. 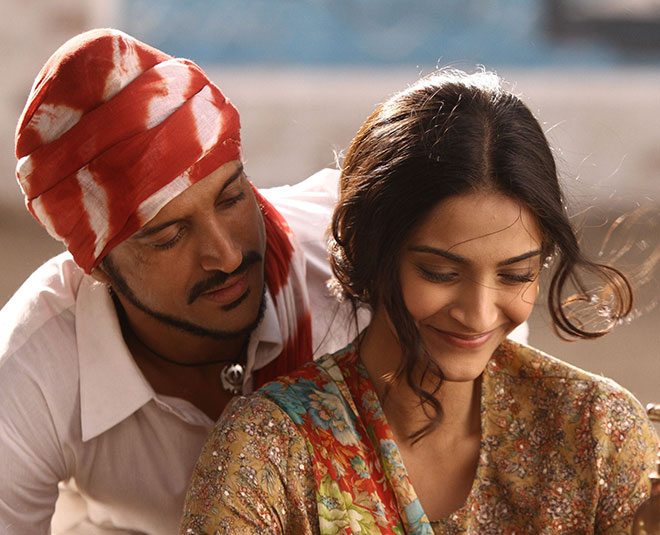 Sonam Kapoor had a really small role in Farhan Akhtar starrer Bhaag Milkha Bhaag. However, she was actively a part of the movie promotions and she charged only Rs. 11 for her role in the movie by the makers.