Web series Masaba Masaba is just a day away from releasing. Read on to know the details of the show featuring designer Masaba and Neena Gupta. While we were already wrapping our heads around the incredibly entertaining trailer of Masaba Masaba, a series based on Neena Gupta’s daughter, designer Masaba Gupta, a new music video from the web series is now making audience roll around on the floor with laughter! On Thursday, the veteran actress took to her official IG profile to share a clip of the ‘Aunty Song,’ wherein she can be seen breaking a leg with actress Mithila Palkar in a dance face-off. “Aunty bulao, magar pyaar se. Nahin toh...,” she captioned her post.

Both the stars are looking amazeballs in the video, with Mithila Palkar sporting glamorous gym wear and Neena clad in a series of traditional and western wears. The sass-quotient in the song is soaring through the roof with them representing their own generations. The song begins with the 27-year-old actress calling Neena Gupta “aunty.” The veteran star then unleashes her charisma in the glamorous yellow shorts and grooves on the hook line “aunty kisko bola be.”

The video is going viral with several showering their love upon Neena Gupta on her social media handle. “Tod Daala Phoddd Daaala @neena_gupta ma'am, Apne Halla Bol Diya Jab Kisi ne apko Aunty Bola. You are looking Stunning maam. God bless you and cant wait yo see your Netflix Jalwa #masabamasaba,” wrote one of her fans, “Only you can pull this off with so much grace.. loving it and can’t stop laughing so. Thank you great entertainment,” commented another with several laughing emojis.

Helmed by Sonam Nair, Masaba Masaba is based on real incidences from Masaba’s life. The series will also throw light on cricketer Viv Richards and Neena Gupta’s daughter's unique background, alongside the challenges and diversity she faces in the world of fashion. The series, which has been produced by Viniyard Films, will launch on the OTT platform Netflix on August 28. Other than Masaba and Neena, the web series is also featuring artistes like Neil Bhoopalam, Rytasha Rathore, and Samran Sahu. 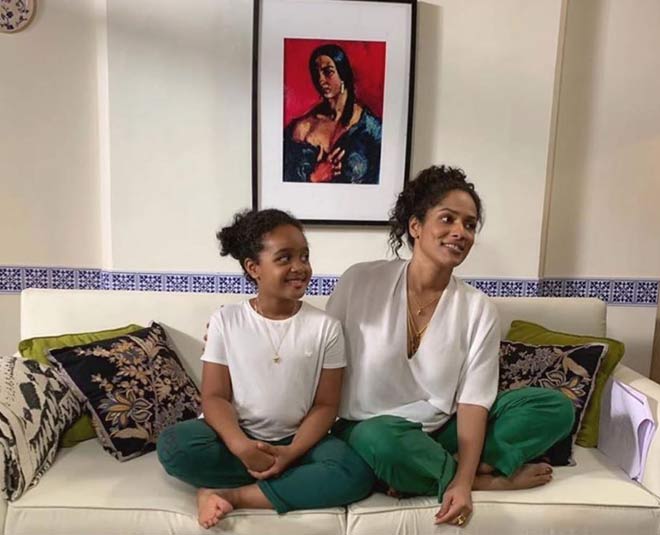 In a statement to the media, the ace designer opened up about working with her mother in the series about her life and said “Mom and I are playing fictionalised characters of ourselves in Masaba Masaba. The series is a slice of our lives and reliving key moments even though fictionalised, took me down memory lane. Sharing screen space with mom was quite an experience.” 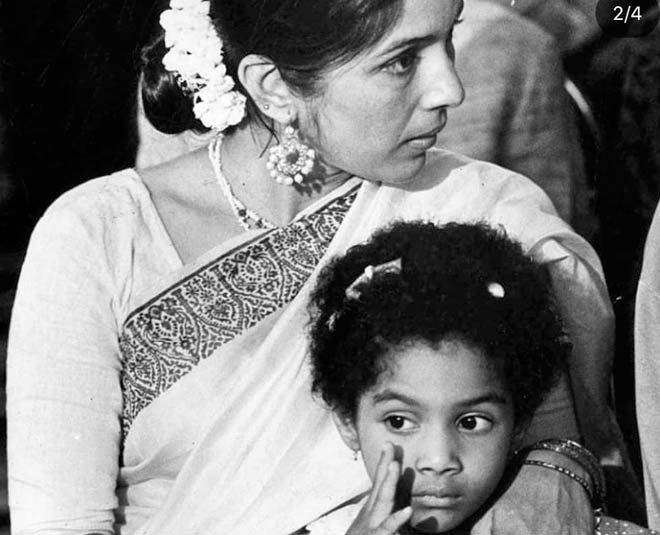 She further described the soon-to-premiered series and shared that she is hoping to inspire other women around the world with Masaba Masaba. “The series is packed with a combination of laughter, tears, struggles, and inspiration that I’m hoping will resonate with women around the globe. I’m a huge fan of Netflix and its storytelling and couldn’t be more excited to make my debut with such a strong creative partner,” she added.

During another interview with an online news platform, Scroll, she disclosed that the story of the series does require showcasing her father, Viv Richards, but somehow she is not sure about it. She was quoted saying, “If at some point the story requires it, and if there is a season two, then maybe. We will discover later.”