Kangana Ranaut will be present in the French Riviera from May 16-18 for vodka brand Grey Goose and is scheduled to fly on May 15. 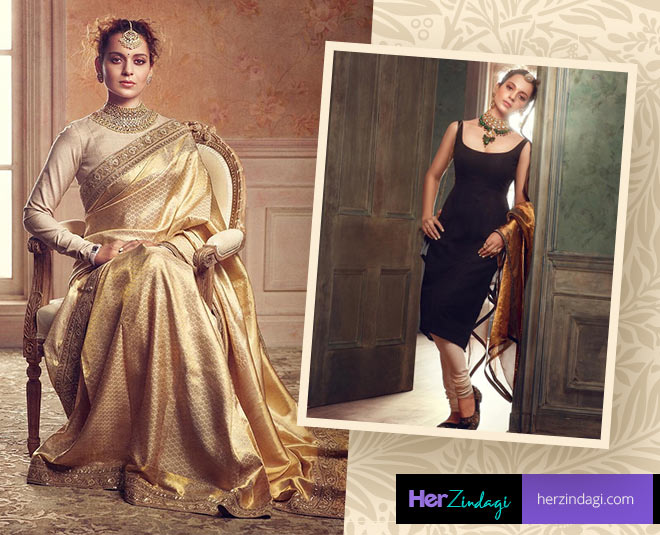 Lights, camera, paparazzi and a star studded event Cannes 2019 is here. The biggest names from the Bollywood will once again add glitz by displaying their fashion at the Cannes Red Carpet. Actress Kangana Ranaut will walk the red carpet at the 72nd Cannes Film Festival. This will be 'Queen' actor Kangana's second appearance at the event. At the event last year, Kangana made her debut appearance in the film festival in Sabyasachi Mukherjee's ensembles. Fashion experts praised the actor a lot for her looks at the festival.

Kangana said following an exhilarating debut last year at the Cannes Film Festival, she is looking forward to representing Indian cinema at such a prestigious platform. She added, "I made many lifelong memories, inclusive of both big and small moments. It was all about having fun, living life to the fullest and celebrating Indian cinema while living the Grey Goose lifestyle. I believe in treating oneself as you are worthy of only the best and this association is in perfect sync to my ideologies." 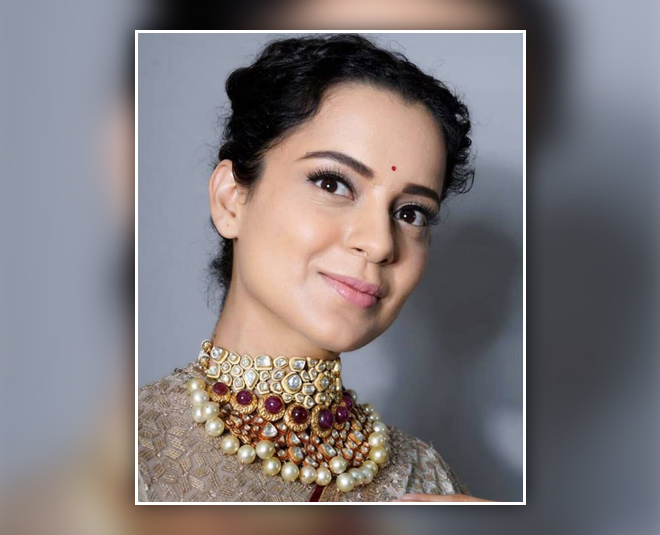 According to reports, the actress who will soon be seen in ‘Mental Hai Kya’, will be present in the French Riviera from May 16-18 for vodka brand Grey Goose and is scheduled to fly on May 15. She is expected leave everyone jaw-dropped with her bold and surprising look.

Marketing Head of Bacardi India, Anshuman Goenka feels that Kangana Ranaut is a right fit as she "embodies living victoriously by challenging the status quo, celebrating individuality and staying authentic to her craft. She is a symbol of the evolution of talent in Indian cinema and we look forward to having her accompany us at the prestigious Cannes Film Festival yet again this year." 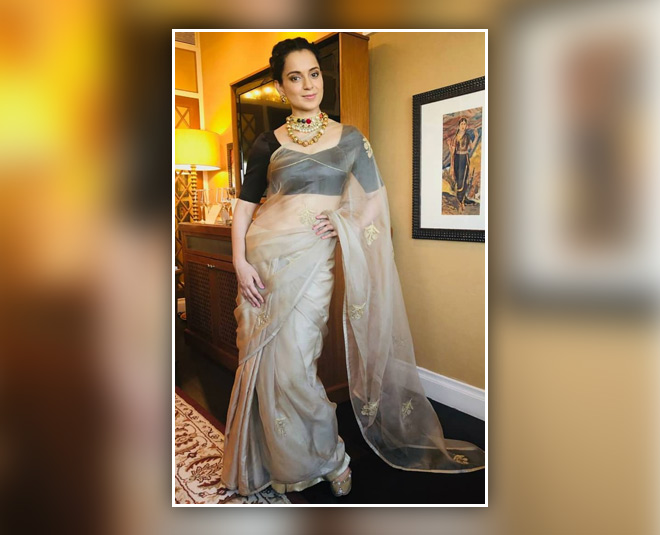 Being a regular attendee of the Cannes Film Festival, this year will be Deepika’s first appearance after her marriage. It is expected that the 'Padmaavat' star, Deepika Padukone may attend the festival on May 16.

Another regular attendee at the Cannes Film Festival is Aishwarya Rai Bachchan. Aishwarya, who graced the Red Carpet with her daughter Aaradhya Bachchan last year, has left everyone spellbound with her dresses. It is expected that the former Miss World will walk the Red Carpet on May 19.

Known worldwide for her fashion and style, Sonam Kapoor Ahuja is expected to be present at the film festival on May 20-21. Last year too, the actor attended Cannes just after her marriage.

Huma Qureshi has walked the Festival de Cannes Red Carpet in the past. The Bollywood actor will yet again make an appearance at Red Carpet on May 19-20.

Don't Miss This: 5 Times Kangana Ranaut Showed Us How To Rock Chiffon, Sheer And Cotton Sarees

Television actor Hina Khan will make her debut at the Cannes Red Carpet. Kasautii Zindagii Kay’s Komolika is expected to attend the Film Festival on May 17 and on the same day her short film, 'Lines' will be premiered at the festival.

The Indian-origin actor is scheduled to attend the festival to showcase her short film on women and sexuality and documentary at the festival.

Considered as one of the most awaited film festivals in the world of global cinema, Cannes Film Festival 2019 will commence on May 14 and will be on till May 25.  Much like other years, this year too will see the best of Indian cinema being represented at the 72nd Cannes Film Festival through Indian art, culture and style.