The Queen was the longest-serving monarch in world history.

Britain's Queen Elizabeth II, the longest-reigning monarch, died 'peacefully' on the afternoon of September 8, 2022, at Balmoral in the United Kingdom.

The Queen died peacefully at Balmoral this afternoon.

The King and The Queen Consort will remain at Balmoral this evening and will return to London tomorrow. pic.twitter.com/VfxpXro22W

On Wednesday, September 7, the 96-year-old monarch cancelled a planned meeting with her senior political advisors after her doctors were ‘concerned’ about her health and asked her to rest. This came a day after she held an audience at her Scottish Highlands retreat, Balmoral, with the outgoing prime minister Boris Johnson and newly appointed successor Liz Truss.

The Queen’s close family was informed her son, and heir to the throne, Prince Charles and his son Prince William travelled to Balmoral, as per Kensington Palace. “Following further evaluation this morning, the Queen's doctors are concerned for Her Majesty's health and have recommended she remain under medical supervision," Buckingham Palace said in a statement. 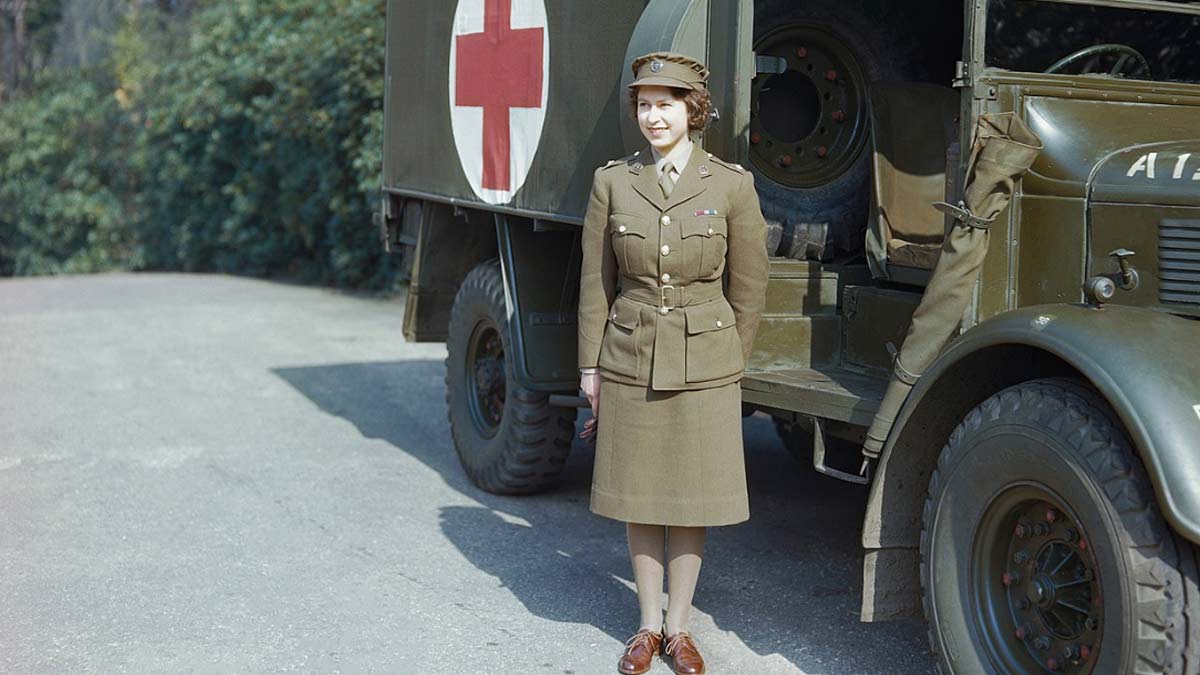 Born in Mayfair, London in 1926, Elizabeth Alexandra Mary was the first child of the Duke and Duchess of York (later King George VI and Queen Elizabeth). She did her education privately at home and learnt French from a succession of native-speaking governesses. During this time she also began to undertake public duties. During the Second World War, which began in 1939, she served in the Auxiliary Territorial Service.

Elizabeth II was married to the former prince of Greece and Denmark, Philip Mountbatten in 1947, and their marriage lasted 73 years until his death in April 2021. They had four children together – Charles, Prince of Wales; Anne, Princess Royal; Prince Andrew, Duke of York; and Prince Edward, Earl of Wessex. 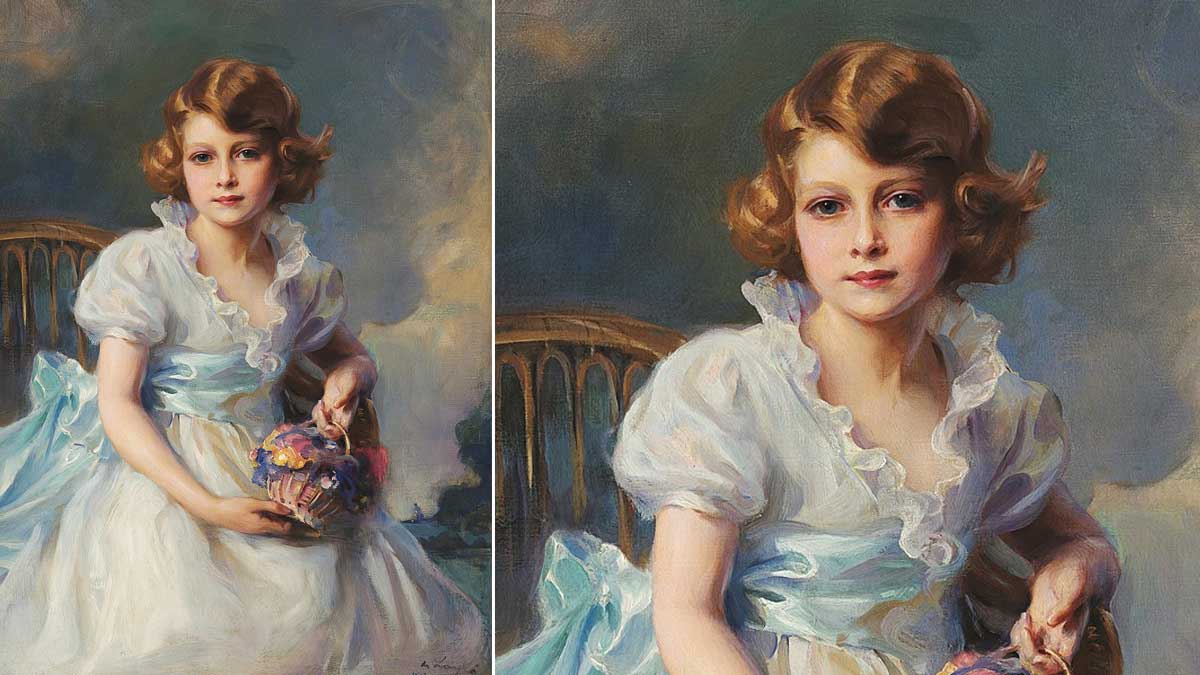 As Elizabeth II turned 18, the parliament made changes to existing laws, so she could act as one of five Counsellors of State in the event of her father's incapacity or absence abroad, such as during his visit to Italy in July 1944. And in 1945, she was appointed as an honorary second subaltern in the Auxiliary Territorial Service (women's branch of the British Army during the Second World War).

After her father’s death, in 1952, the then 25-year-old Elizabeth became the queen of seven independent Commonwealth countries: the United Kingdom, Canada, Australia, New Zealand, South Africa, Pakistan, and Ceylon (Sri Lanka), as well as the Head of the Commonwealth.

The Queen made world history by becoming the longest-lived and longest-reigning British monarch, the oldest and longest-serving incumbent head of state, and is considered the second-longest reigning sovereign monarch.

She reigned as a constitutional monarch through major political changes over the years. The Queen reigned through the Troubles in Northern Ireland, devolution in the United Kingdom, the decolonisation of Africa, and the United Kingdom's accession to the European Communities and withdrawal from the European Union. 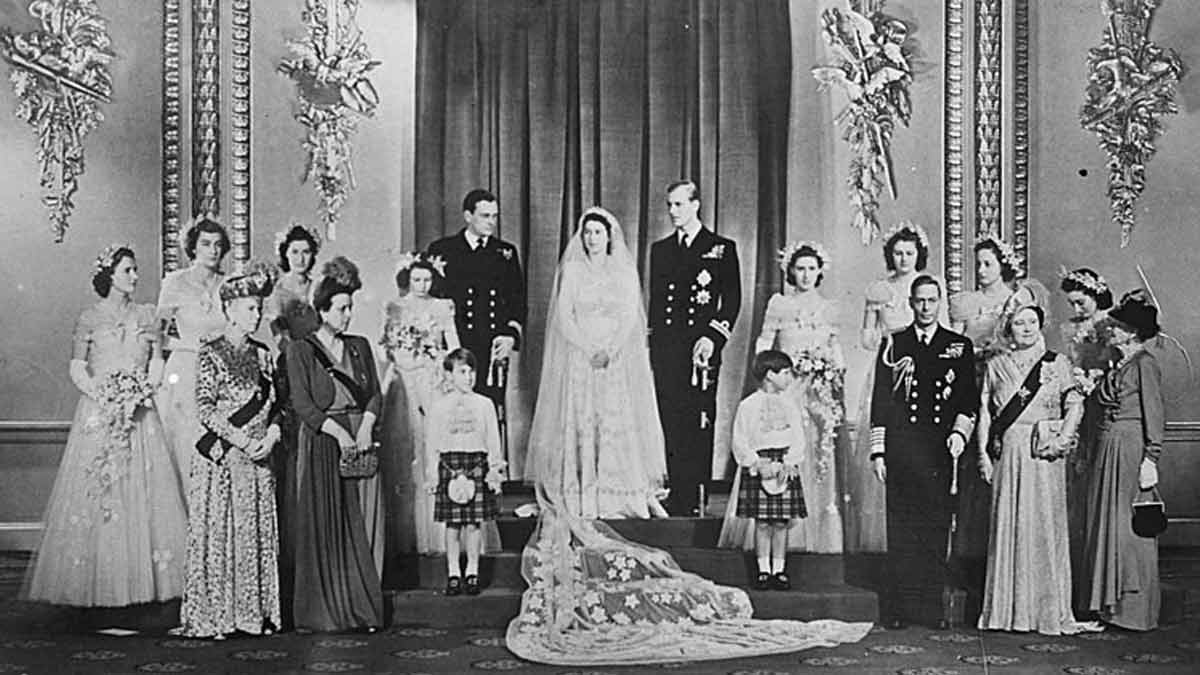 The Queen is survived by her children and grandchildren. The immediate successor of the throne is Queen’s eldest son Prince Charles, followed by his eldest son Prince William. Third in line is William’s younger son Prince George, next is his sister Princess Charlotte, before their younger brother Prince Louis. The implementation of the Perth Agreement, which replaced male-preference primogeniture with absolute inheritance, she is the first British princess to rank above her brother. Though Prince Harry has officially given up his claims, he is still sixth in line as per the Parliament Act as his birthright.