Bollywood's Flawed Idea Of Romance Is Problematic. Here's Why

Bollywood movies have been glorifying problematic behaviour as romance for years now and it needs to stop.

Bollywood is the biggest film industry in the world with thousands of movies released every year. Many of these films feature outstanding performances and excellent cinematic feats, but many of them are problematic. This is especially true for romantic movies. Bollywood's flawed idea of romance often has a significant impact on the impressionable public.

Here are some of the problematic behaviours that Bollywood has been normalising in the name of romance: 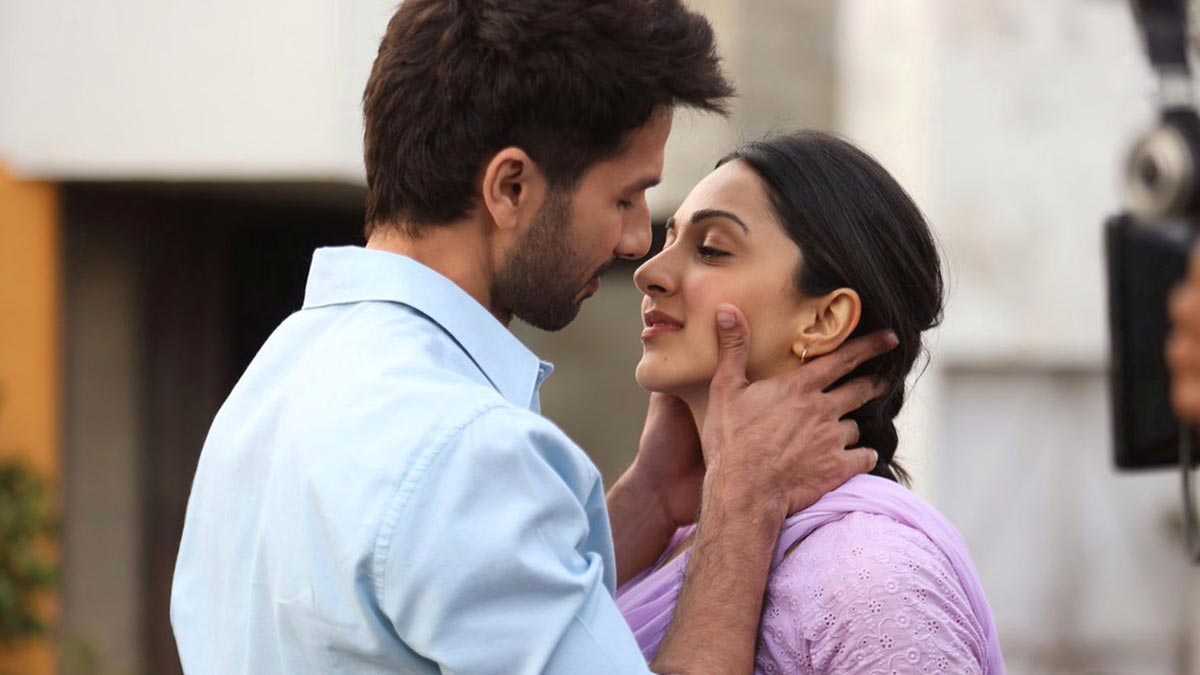 In numerous Bollywood films, we see women leads falling in love with macho or ‘angry young men’ characters such as Kabir Singh and Chulbul Pandey. These women don't mind if these men raise their hands on them, behave possessive and jealous, or restrict them from wearing or doing things they want to do. This kind of controlling behaviour is depicted as love and care in these movies. These are manifestations of toxic masculinity. Bollywood needs to do away with portraying abuse as love.

Several Bollywood movies have shown that men use manipulation as a tactic to coerce women into falling for them. One of the most toxic examples of such films is Tere Naam. The film depicted a man who, in the name of love, beats up people, intimidates and kidnaps the lead actress, and eventually the actress also falls in love with him. This concept is really disturbing.

Some other examples of such movies include Rehna Hai Tere Dil Mein, Dil, etc. 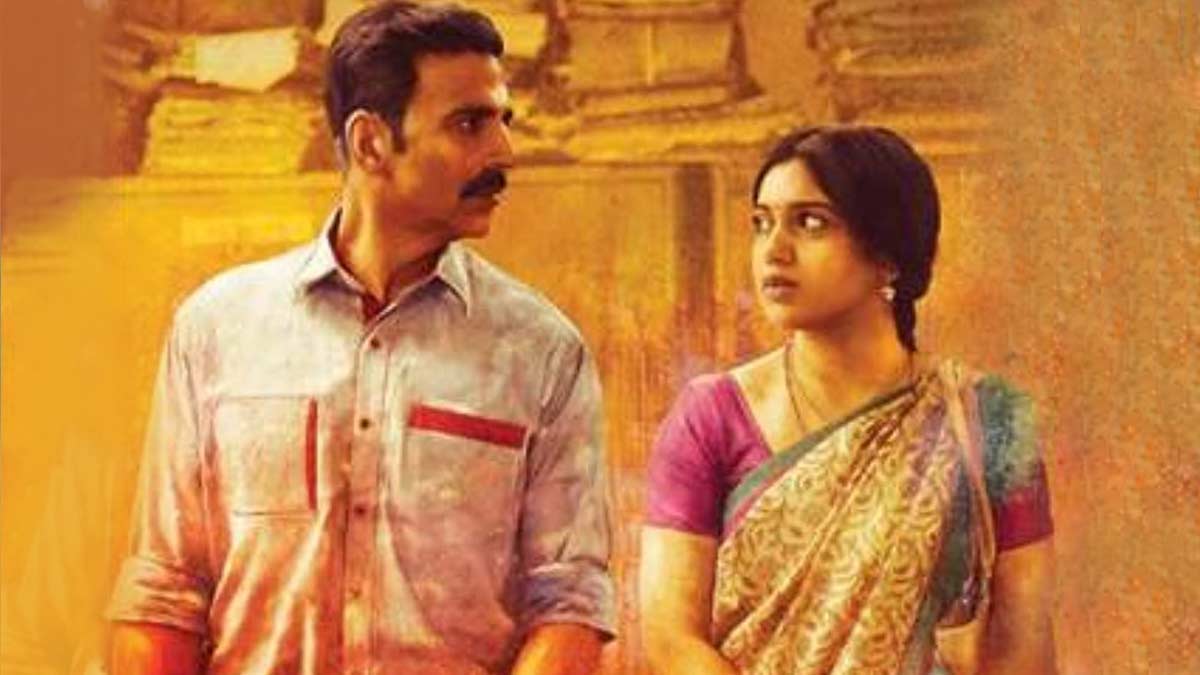 Bollywood has played a major role in normalising stalking as romantic. We have seen this in a number of films, including Toilet: Ek Prem Katha, Raanjhanaa, and Main Tera Hero. In these movies, despite being repeatedly rejected, the male protagonist keeps pursuing the woman he finds attractive in order to win her over.

But guess what Bollywood? Stalking isn't romantic; it's harassment, and if anyone tries to stalk a woman, she should file a complaint right away. 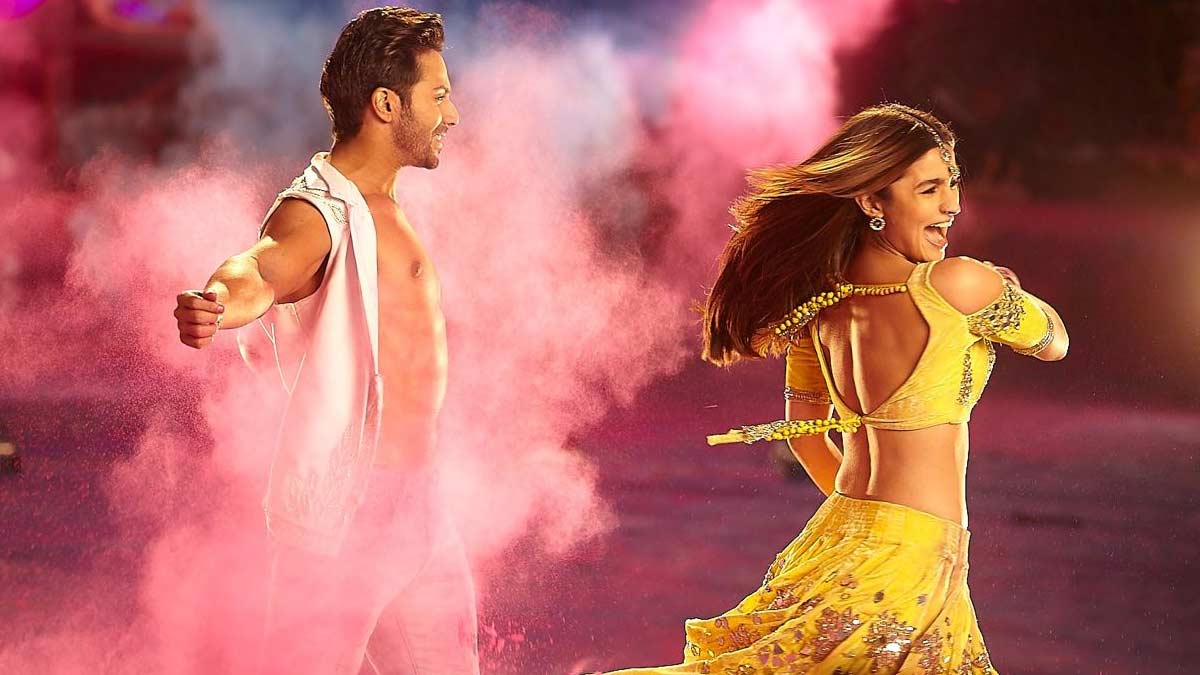 Consent is very important in any relationship. When someone says ‘no’, it should be enough to convince someone who is pursuing them. However, Bollywood keeps promoting the idea that-no means you keep harassing someone till they say yes. Some recent examples of such films include Badrinath Ki Dulhaniya and Shiddat. 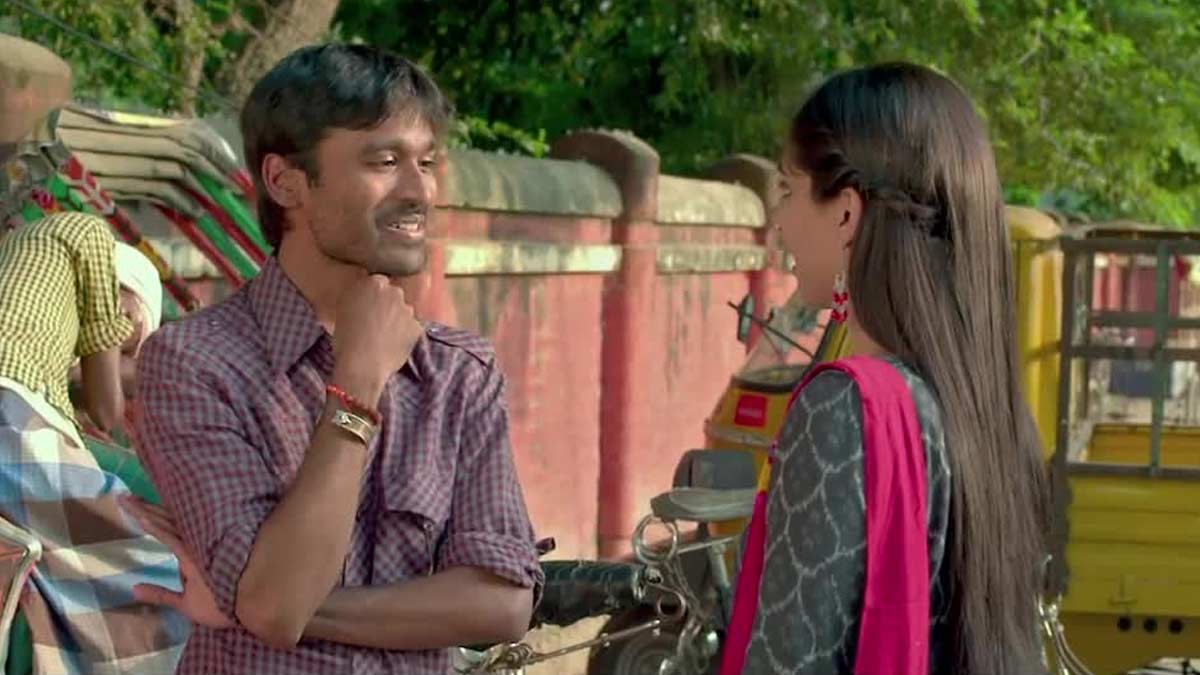 Bollywood keeps promoting and romanticising the idea of one-sided love. It is true that it hurts when you love someone and they do not return your feelings. However, once you receive a rejection, you must move on with your life. No one owes you reciprocation of your feelings towards them.

Bollywood has been glorifying entitled, one-sided love in films for ages. Some recent offenders include Ae Dil Hai Mushkil and Ranjhanaa.

What do you think about these ideas of romance? Share your thoughts with us by commenting below.