6 Celebs Who Opened Up About Colourism In the Industry

Bollywood celebrities have also been a victim of colourism in the industry.

Our society has been obsessed with fairness and it has always been thought that fair skin is superior. Unfortunately, Bollywood has also been a victim of this mindset. Bollywood regularly endorses this worldview with songs that have lyrics praising ‘gori gori’ (fair and lovely) women among other problematic narratives.

Several Bollywood celebs have also faced this kind of colourism. 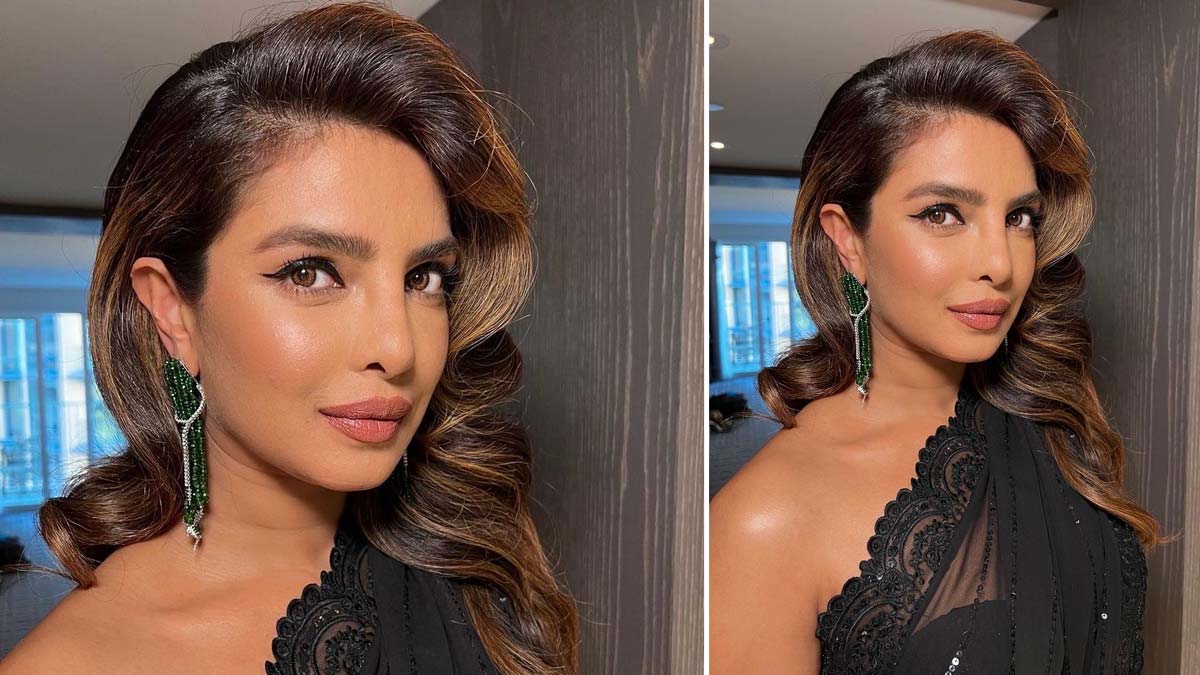 Priyanka Chopra Jonas has revealed in the past that she was called “kaali” by her own family due to her dusky skin. She also revealed that she started using fairness creams in her teenage years due to her insecurities and she even lost a role due to her skin colour.

In an old interview with Barkha Dutt, she said, "All my cousins are gora-chitta (fair). I was the one who turned out dusky because my dad is dusky. Just for fun, my Punjabi family would call me ‘kaali, kaali, kaali’. At 13, I wanted to put on fairness creams and wanted my complexion changed.”

Soon going to make her Bollywood debut, Shah Rukh and Gauri Khan’s daughter, Suhana Khan talked about facing racism even before entering the industry. In 2020, she shared a social media post revealing how she has been brutally trolled due to her dusky skin.

Shilpa Shetty Kundra also faced colourism when she entered the show, Big Brother, in 2007. Her co-contestant Jade Goody made derogatory remarks and this turned into a huge controversy.

Don't Miss: Urfi Javed Slams Chahatt Khanna For Saying She Isn't Fit To Be A ‘Wife Or Mother’ 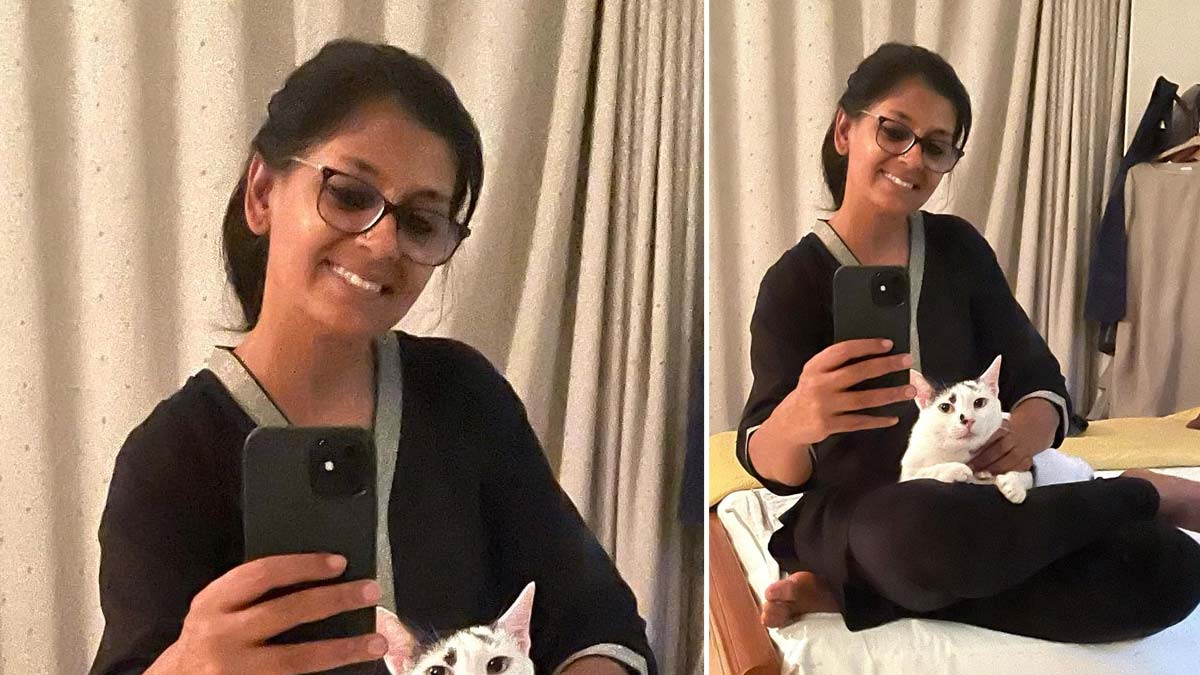 The actress has opened up about this quite a few times and she has revealed that publications used to use the word “dark” as an adjective for her. She was also told to get her skin lightened if she wanted to portray the role of an upper-class woman. 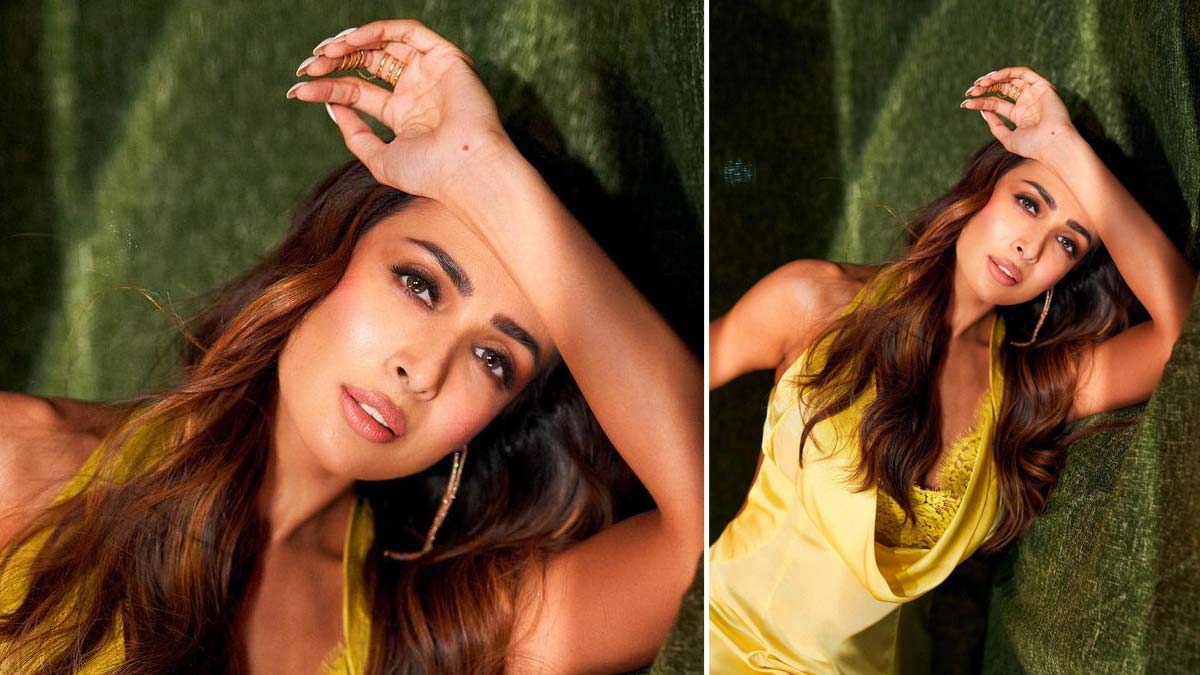 In an interview with Mid Day, she said, “The idea that white is superior is ingrained in people’s psyche, and the battle against that mentality is a long-drawn one. Growing up in this society has made women believe that fair is beautiful.”

Chitrangada Singh revealed that she lost out on a modelling assignment because of her skin colour. To go against the norm of colourism, she also uploaded pictures of herself and wrote, “brown and happy.”