Hrithik Roshan Birthday Special: Here Is An Old Video Of Him Dancing At A Wedding

Hrithik Roshan's mother long time back shared this video of him dancing at a wedding on a popular song from the movie Laawaris. 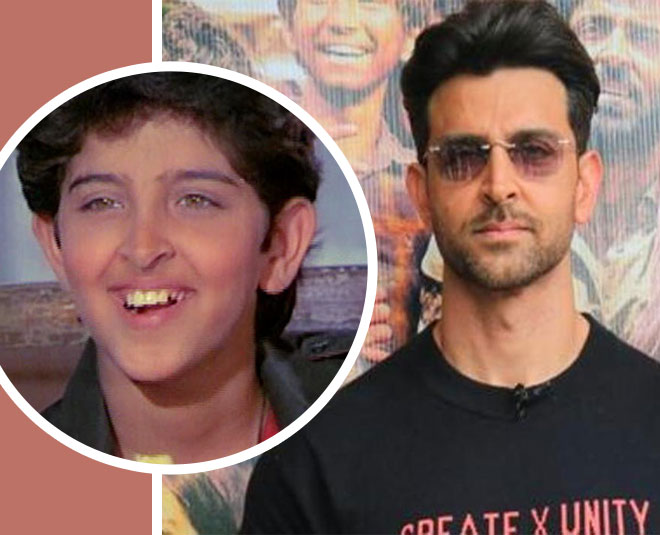 Hrithik Roshan, who is known for his fine dancing skills (and of course acting prowess) has entertained and surprised his fans on so many fun, dance tracks. The War actor will be turning 47 tomorrow and we thought of taking you through one of his old dance videos which his mother Pinkie Roshan posted on Instagram. The way he dances in the video proves that he was born to be a dancer. 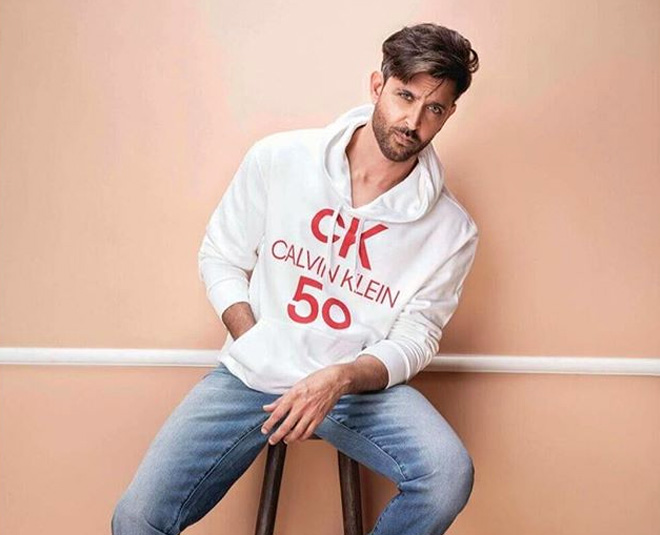 In the video, Hrithik can be seen shaking a leg with his friends on the song ‘Aap Ka Kya Hoga Janabe Ali’ from the movie Laawaris. The video is possibly from a family wedding. Sporting a blue shirt with a pair of what looks like beige trousers, young Hrithik can be seen showing off his moves like a practised exponent. Sharing the video, Pinki wrote: “#onecapturedmoments.” Check out the video here:

Hrithik Roshan was last seen in the movie War alongside Tiger Shroff and Vaani Kapoor. Crossing Rs 300 crore mark, this movie became one of the highest-grossing films to date. Post the success of War, Hrithik revealed that he and action movies are match made in heaven. During an interaction with a media house, Hrithik said, “This success has been the sweetest for me. As for action films and me being a match made in heaven, I’d love to believe it too as it is the genre I enjoy the most.”

“Professionally, it has been a very special year for me. Both the successes have been so empowering. It has only motivated and encouraged me to keep following my instincts and work hard,” he further added. 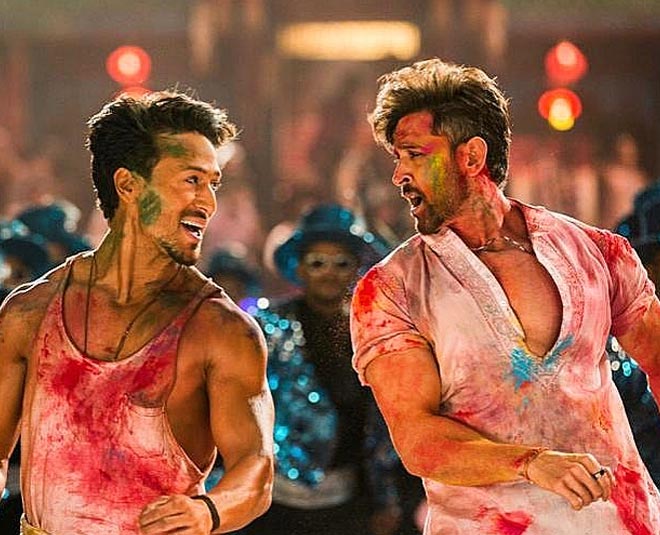 In the same interview, Director Siddharth Anand also revealed his plans to expand the action-entertainer into a franchise. "It's too early to talk about it, but I definitely had an idea to convert this into a franchise. We were waiting for the audience reaction to the film. Now, I feel that it's an audience demand more than our desire. We will soon sit together to decide our future course of action."

What do you think about Hrithik's killer dance moves? Do tell us in the comments and stay tuned to HerZindagi for more such articles.